Insurers and insurtech players already collaborate, but Efma and Capgemini predict they'll start to become part of a larger marketplace in 2020 and beyond 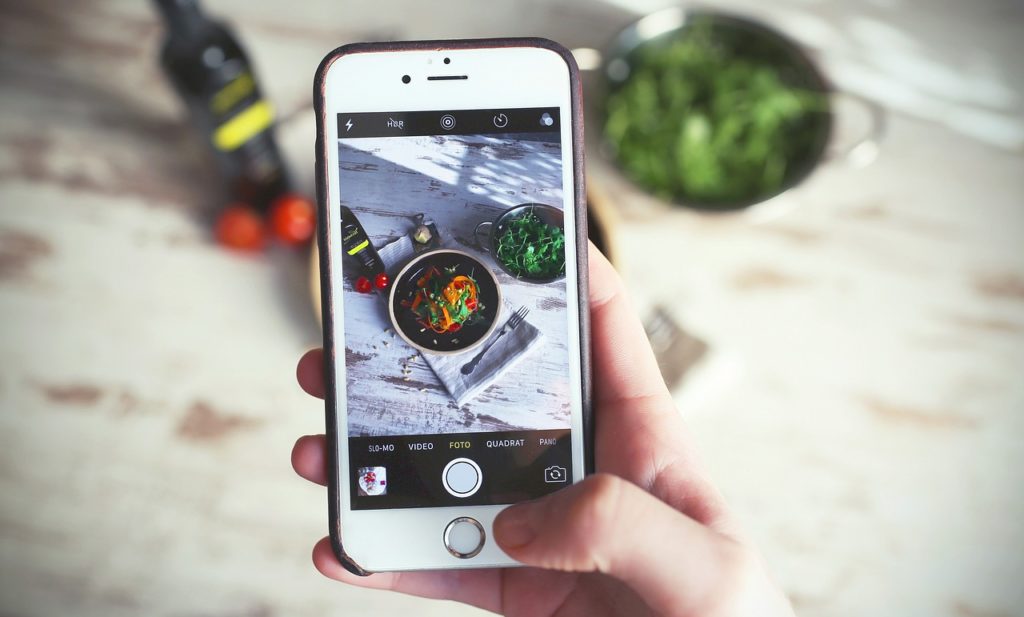 The report from Efma and Capgemini lays out the recipe of insurtech and incumbent it believes will prevail in 2020 (Credit: PxHere)

The Big Four global consultancies have been urging insurers to consider working with insurtech players in 2020 to form a mutually beneficial ecosystem of technology, new business models and financial capacity. Now, a new report from Efma and Capgemini gives a set of predictions about what that ecosystem might look like, as Peter Littlejohns reports.

Deloitte, PwC, EY and KPMG – otherwise known as the Big Four accountancy and consultancy firms – have been observing the impact of insurtech and the drivers behind the sector’s growth since it began to gather steam roughly five years ago.

The prospect of new players bringing technology to bear on a industry steeped in tradition was one of fear, and the Big Four themselves espoused the message that disruption was afoot.

The wider market has now had a number of years to find out how potent this disruptive potential is and what it spells for the well-established role the industry plays in selling financial protection products.

The verdict is in, and rather than threatening to displace incumbents, new entrants have sought en masse to provide value to traditional players and elevate them to the dizzying heights of digital appeal offered by the popular tech giants largely responsible for the sea change in customer expectations driving the insurtech sector.

Financial services research group Efma and technology consultant Capgemini have given their own predictions for what the roles of insurers and insurtech firms might look like in 2020.

Writing in the World Insurtech Report 2019, they say: “A digitally-integrated ecosystem – both within and outside the organisation – will support the real-time, personalised services that customers already demand.”

Efma and Capgemini recipe for insurtech success in 2020

Part of the reason incumbents in the insurance market first feared insurtech start-ups was the new entrants’ ability to be “agile”, a word used so often to describe the sector it now walks a delicate line between truth and cliche.

In practice, it describes the advantage a new company with no existing infrastructure has to “move fast and break things” – a quote from Facebook founder Mark Zuckerberg that denotes the ability to test products and practices and fix the areas in which they fall short or fail.

Efma and Capgemini’s report predicts that successful market participants will be those that work towards the same kind of agility by sharing data and collaborating on the delivery of products and services using “open architecture” – software that allows them to integrate data from other parties on the fly and make quick alterations to products.

“Modern platforms and open architecture also allow firms to take a fail-fast approach to product development and innovate at a faster pace,” adds the report.

The report’s authors carried out research that found 37% of insurers believe sharing data assets in this way is “critical”, while only 11% said they were currently doing this through open architecture.

Bundling insurance with other products and services

There’s a lot of evidence, both in the Efma and Capgemini report as well as in the wider insurance market, that incumbents and insurtechs are beginning to package their coverage with third-party services as part of a more holistic offering.

Partnerships are taking the form of distribution arrangements, like the recent tie-up between Lloyd’s Banking Group and insurtech Trov to allow the banking giant to create and deploy flexible policies at speed.

But they’re also increasingly showing up as efforts to manage risk and add value, through third-party services, alongside covering loss.

In their research, the report’s authors found 70% of insurtechs and insurers believe a holistic focus on customer risk is “critical to establishing a future-state marketplace”.

An example given is German insurance giant Allianz’s tie-up with cyber security firm Cisco, risk expert Aon and tech behemoth Apple back in 2018 to address cyber vulnerabilities through preventative software, resilience planning and Apple products – which have a reputation for being more difficult to infect than their closest rival Microsoft’s Windows programmes.

Vincent Bastid, secretary general of Efma, believes partnerships between insurers and insurtechs – as well as third parties – will be critical for the future of the industry.

He adds: “Insurers will benefit from partnerships with insurtechs as the marketplace becomes more crowded.

“The data shows that insurers and insurtechs are eager to partner with each other, which will ultimately benefit the customer in the form of more advanced products and services.”

Efma and Capgemini believe the above developments are paving the way towards a new “marketplace model” in the insurance industry – a term that describes the change from insurance companies selling directly to customers or through brokers to the introduction of new players required to achieve agility and added value.

In this new system, the “integrated” insurer is part of an ecosystem that includes a “supplier” providing products and services, an “aggregator” that sources and distributes them to customers, and an “orchestrator”, which pulls each of these together on a trusted platform.

The report also makes clear that each business model will use a different mix of roles, and sometimes a single company will perform more than one of them.

It gives an example of an ecosystem that follows the marketplace model, in which German insurtech Friday creates motor insurance products it distributes both directly and through fellow insurtech Friendsurance, which distributes coverage on its aggregation platform.

In the meantime, BMW’s CarData platform and technology from tech firm TankTaler provide telematic and other data to the insurer and to drivers to inform the risk assessment framework and help drivers manage their risk.

The process of sharing this data takes place on an open architecture platform provided by vehicle repair chain ATU – which plays the role of orchestrator.