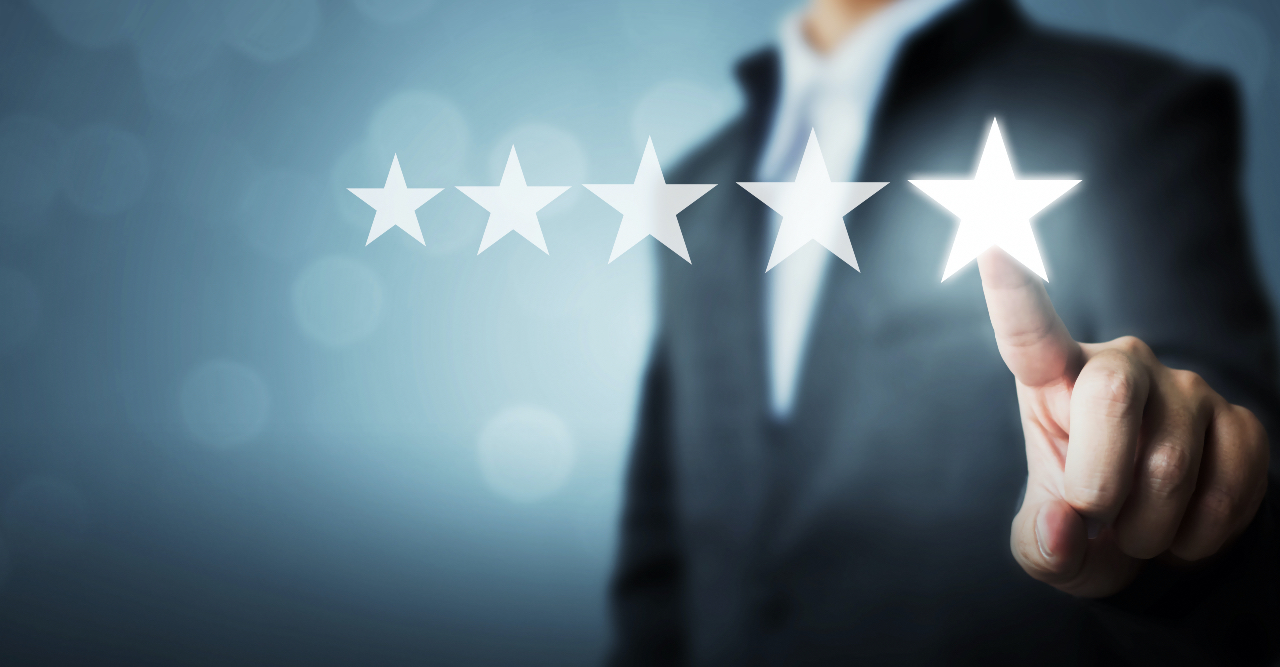 Days deductions outstanding (DDO) is a vital measure in an organisation’s accounts receivable, and a key indicator of its financial health. When leading global brand Danone sought to tackle its deductions metric, it turned to fast-growing fintech company HighRadius for clear results.

Anyone seeking to eat healthily has probably come across products from Danone, one of the world’s leading consumer packaged goods (COG) companies, and the name behind many leading dairy and plant-based products – as well as bottled waters and medical nutrition offerings http://mirziamov.ru/zaym-bez-otkaza/ .

As a company that aims to inspire healthier and more sustainable eating, it takes its own financial health as seriously as the well-being of its customers.

Danone has a diverse customer base, selling its products through ‘mom and pop’ stores, as well as big-box retailers like Walmart. Delivering products to such a mix of outlets, across the globe and from multiple business units, presents many challenges for the company’s automated receivables process.

The company uses a decentralised finance system, which presents a number of issues for the AR process. The first is – understandably – the complexity that goes with managing accounts across such a large enterprise.

Along with the high volumes of short pays and high rates of manual processing of deductions, comes poor visibility in the collections process.

“We handle all the credit evaluation, cash application, collections, and deductions management within our shared services department in North America,” notes Jacob Whetstone, director of credit and accounts receivable at Danone.

“Most of these operations were processed in-house and had a high manual intervention.”

Danone knew, however, that there was no reason for these problems to persist. Understanding the potential of fintech companies to leverage powerful tools, not least artificial intelligence and cloud hosting, to combat inefficient processes, the company turned to software-as-a-service (SaaS) specialist HighRadius.

Clarity out of complexity

HighRadius has caught the eye of many leading brands thanks partly to its rapid growth over the past ten years – and partly due to its tight focus on using cutting edge technologies to redefine efficiency in AR processes.

It already counts more than 200 Fortune 1000 companies among its clients, as well as many medium-sized enterprises.

For all of its clients, HighRadius has successfully automated and streamlined its receivables and treasury processes.

For Danone, in other words, HighRadius was an obvious choice for automating a complex CPG receivables process – due to the ability of its integrated receivables solution to boost resource productivity, increase the speed of collections and reduce DDO.

The first step was to analyse the pain points that Danone faced. The company used multiple payments and remittance formats, and its 100% manual cash application processes greatly increased process complexity and the number of short pays.

Then HighRadius had to consider Danone’s global presence and huge customer base, which resulted in multiple lockboxes spanning different geographies, which again increased process complexity.

Danone’s AR department was largely dealing with payments coming in via automated clearing house (ACH), wire and checks with multiple remittance formats, ranging from EDI 820 to emails and check images.

Where electronic funds transfers (EFT), such as ACH and wire, accounted for 65% of the total payment volume, and contributed to 92% of the overall dollar value, paper-based payments such as checks represented 35% of the payment value – yet only had an effect of 8% on the dollar value.

“Initially when we would apply cash, we would have two screens, the first one would have the remittance data and the other would showcase the SAP-related data,” says Whetstone.

“But for a lot of these payments we had to undergo multiple different steps – not just look at the remittance, but also go to the portal and download documents. It was all too time-consuming.”

The AR team at Danone was bogged down by having to manually aggregate the remittance information from multiple portals, link them to the payments and, where necessary, identify disputes.

In total, the AR team spent around 128 hours every week processing electronic payments, and a further 140 hours processing check payments.

With such a large chunk of their time spent on identifying, matching, and processing cash, it is no surprise that there were significant delays in dispute identification – and dispute resolution process. None of this had a positive impact on customer satisfaction.

These were not, however, the only problems to overcome. Just as cash was a completely manual process, so was deductions management at Danone.

Around 85% of the overall disputes were a result of trade promotion deductions and required a 100% manual intervention.

With 90% of the deductions being valid, a huge manual effort was required to identify and process the 10% that represented invalid deductions.

Overall, the result of these delays was an increase in DDO to over 45 days. “Deductions are a huge part of the CPG industry and how we do business,” says Whetstone. “It is also a great disadvantage on our part if we lose visibility and control on our cash flow. Thus, we are constantly looking for efficient ways to deal with it.”

Each problem in the accounts process compounds others. With the AR team spending most of its time focusing on cash processing, dispute identification and resolution, the collections process at Danone also suffered.

Danone had no automation in place for its collections process, and its analysts dealt with more non-value-added activities such as customer segregation – rather than focusing on at-risk accounts that required their attention.

The team’s ability to focus on more value-added tasks – such as updating the ERP system in a timely manner with the information needed for escalation or de-escalation on various accounts – was hampered by a lack of visibility in the collections process. Delays in collections have a serious knock-on effect in terms of cash flow and working capital.

“We wanted a solution that we could build-in and that would resolve those deductions faster in the back-end. With HighRadius, everything is connected, and we have a single source of truth.”

Perhaps more important, however, is the fact that the inability of the collections team to identify the right customer to approach at any time had an adverse impact on customer-client relationships.

“We did not want to build multiple different systems; we wanted a single source of truth that was easy to deploy, flexible and easily customisable, that we could integrate with our own existing systems and above all required minimal IT intervention on our part,” explains Whetstone.

Thanks to HighRadius, however, that is precisely what Danone got. As a result, it now has 100% no-touch cash processing, a 95% increase in cash posting, a 75% increase in productivity and, crucially, a 25% reduction in DDO.

The solution to Danone’s problems came in the form of HighRadius’ ability to automate the AR landscape and fast track the collections process for increased customer satisfaction.

HighRadius to the rescue

Within 90 days of implementation, Danone was able to automatically process multiple remittance formats – and increase its cash posting rate by 95%.

“We were really going for a 100% no-touch hit rate, not just in processing the data but also in supervising it,” says Whetstone. “We wanted a system we could truly trust for a no-touch hit rate.”

The deductions cloud allowed Danone to aggregate data such as collections claims from the retailer website and POD claims from the carrier website, as well as extracting deductions information from financial systems and matching them directly to the customer.

In short, the whole process from receiving the backups to closing the deductions was automated.

With the HighRadius automation in place, Danone was able to greatly increase visibility in its deductions process and automatically resolve disputes, leading to the 25% reduction in DDO.

“We have a lot of deductions and multiple different customer codings for the deductions process,” says Whetstone.

“We wanted a solution that we could build in and that would resolve those deductions faster in the back-end. With HighRadius, everything is connected, and we have a single source of truth. They have always wanted to see us succeed as well and so we’ve had great success in partnering with them and would certainly do so again.”