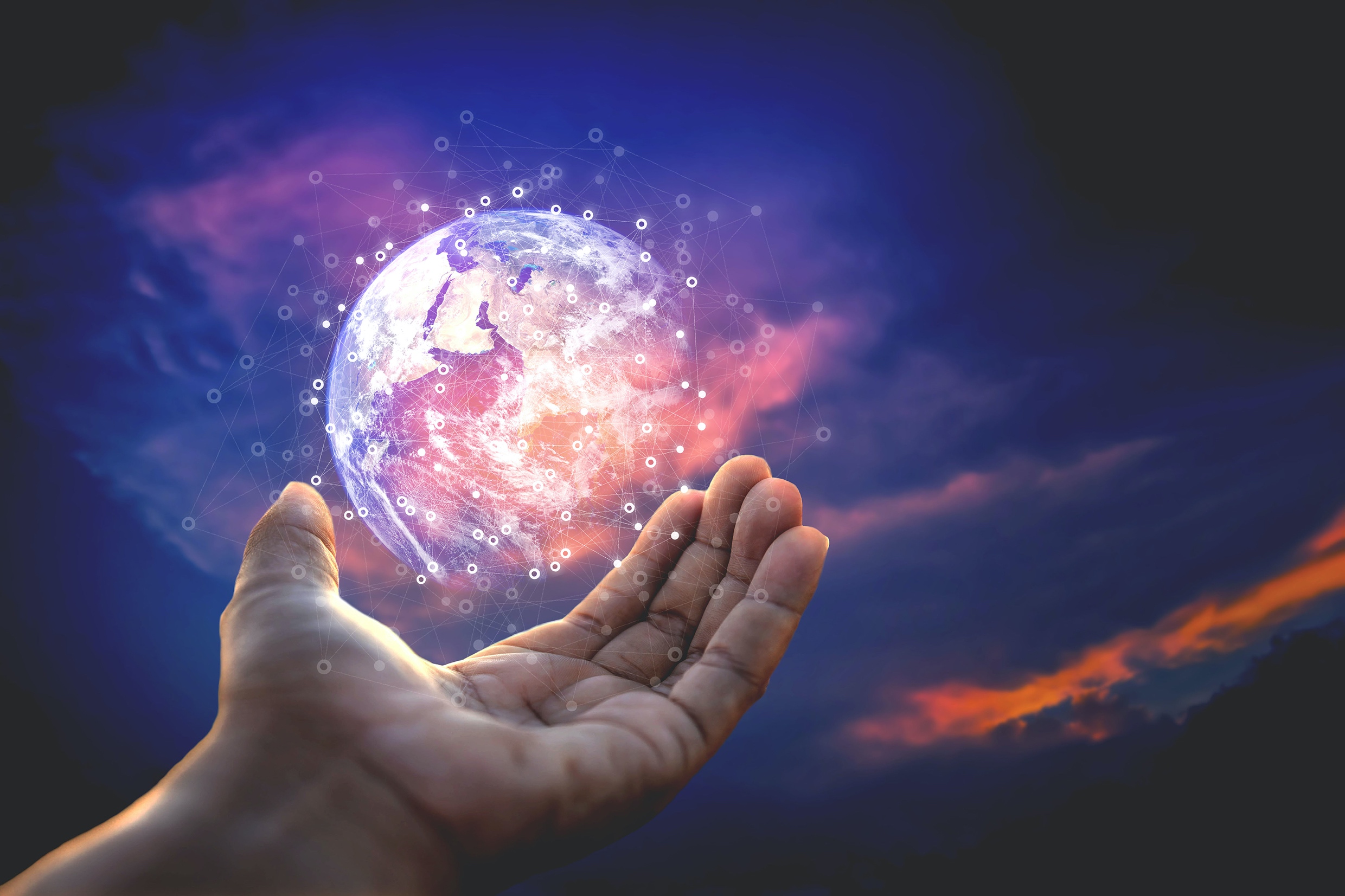 AI and data need to be in the right hands. (Credit: Shutterstock)

CFOs know better than most that time waits for no one. The rate of change was already gathering pace before the impact of Covid-19, which turbocharged a period of disruption few had ever witnessed.

As working patterns changed overnight, and finance teams scrambled to reassess forecasts and models, battling to steer the ship away from the rocks, it soon became clear that the need to take a more proactive approach to financial modelling loans-cash.net was vital to survival.

For Gordon Stuart, CFO of Unit4, the challenges posed over the past 18 months have simply underlined what he already knew: that the new wave of tech tools clustered under the banner of AI and machine learning will become central elements of the future finance function.

“Certainly, what’s happening now – and it’s been accelerated during the pandemic – is a growing role for AI in forecasting,” Stuart says. “That technology enables us to more rapidly assess the implication of change: whereas you used to have to grind through scenario after scenario, with AI you can get the full spectrum of outcomes that might occur.”

Stuart explains that, in his 20 years as a CFO, he has often encountered optimism bias, whereby executives in business hope for the best thing to happen and push away the bad things that might. Now, however, the precision and predictive nature of AI-driven forecasting tools are giving leaders a far greater understanding not only of the risks their businesses face, but also how best to mitigate them.

As Stuart puts it: “People don’t want to go to the bad place, but by using these tools that are much more objective in the modelling they use, you can get to the full spectrum much quicker – and then take action to influence that.”

For Stuart, harnessing the power of AI – and the analytic and predictive tools it offers – has been transformative for him as CFO. That includes changes to the kinds of skill sets he values when building the Unit4 team.

“Looking at it from a CFO perspective, the skill sets needed in FP&A [financial planning and analysis] are increasingly becoming focused more on business insight, analysis and being able to understand the pattern and numbers, explain the story and communicate, as well as the discipline around creating a good planning model,” he says.

“FP&A is the external face of finance. It’s the bit that has more of a direct impact on how the business is run.” Gordon Stuart, CFO of Unit4

“FP&A is the external face of finance. It’s the bit that has more of a direct impact on how the business is run. And that’s where we’re seeing some really exciting things happening with new technology.”

In Stuart’s view, the traditional accounting function focuses on aspects that the rest of the business shouldn’t even be aware of if it’s working well. “If I try to engage any of our leadership team with anything to do with statutory accounts, tax or treasury, they don’t see how it’s relevant to what they do,” he continues.

“But then when we step into the FP&A world and we talk to them about budgeting, forecasting, reporting, key performance indicators and targets, then that’s what we use to make sure that they know what they’re meant to do and the parameters within which they have to operate.”

Empowering not only finance teams but also the rest of the business has been one of the key benefits Unit4 has derived from its embrace of AI tools. Alistair Gurney, Unit4’s group FP&A director, says the most important step forward has been to simplify the company’s processes.

“In practice that means putting together a technology base to help us leverage data and then provide that data – appropriately cut and processed – directly to operating management in the business, thereby minimising the finance layer.”

Gurney adds that Unit4 has been able to move beyond the traditional finance model, where accounting and FP&A teams sat separately, with a layer between them to communicate numbers.

“Now what we try to do is establish and eliminate the need for that layer,” he explains. “So rather than having a big group of people who answer queries and ferry numbers backwards and forwards, and generally create Chinese whispers, we try to reduce that by leveraging the technology platforms as far as possible so we give direct access to that data.”

Over the past year, Gurney and the team have built new budget forecasting models, some of which have already been opened up to the rest of the business – albeit with a high degree of finance oversight.

“We’ve started introducing the idea that the other units in the business can do their own forecasts: they created it, they own it,” he explains. “And although they don’t necessarily need to understand the system that built it, it does become integrated within the business.”

“We’ve started introducing the idea that the other units in the business can do their own forecasts: they created it, they own it.” Alistair Gurney, Unit4’s group FP&A director

By breaking the wall between finance and the business, and removing an extraneous layer of bureaucracy, Unit4 has been able to not only drive efficiencies but also foster trust. “It has definitely helped build a lot of trust with managers in the business because they’ve got visibility of the planning process,” Gurney explains. “They’ve got visibility of the budgeting process: there are fewer debates about ‘why is that number here, why is that number there?’”

Of course, Gurney acknowledges that technology on its own can only ever partly meet the challenge: understanding what data can do and what the business needs from it is vital. “That’s why I think getting the model right, and making sure people understand what leverage they’ve got, is so important.”

Moreover, Gurney points out that CFOs must prioritise data quality to ensure their decisions are based on the best possible sources. As he puts it: “The first thing to do is to fix the quality of the data stack, then think how we can keep it that way.” In practice, that means introducing data governance processes.

“It creates a shift in the organisation to start thinking about getting data right first time,” Gurney continues, “because the more you have straight-through processing of source data to get to any end point – whether that’s a commercial decision or any sort of output that someone you care about sees – you lose the opportunity to overlay it and fix it”.

All this – embedding AI tools into finance processes and democratising data access to empower non-finance teams to play an active role in the forecasting process – can seem daunting.

Faced with that, Stuart advises CFOs to take baby steps first. “I would start somewhere where you know it’s going to work, so you can get those early successes,” he says. “If you start trying to solve for world peace, you’re going to fail.”

“We continually run projects and it can create fatigue, so I think small, rapid steps make sense.  It’s not a case of ‘do one thing this year then wait until next year’ – you can move quickly as you demonstrate success and prove it makes a difference.”

Read an exclusive white paper from Unit4 looking further at the transformative impact of new tools that use AI and data analytics, in addition to the power of online collaboration.