Did fintech lay an innovation blueprint for insurtech to follow?

'You wouldn’t have seen the development of insurtech without fintech, because fintech really showed what the art of the possible was' 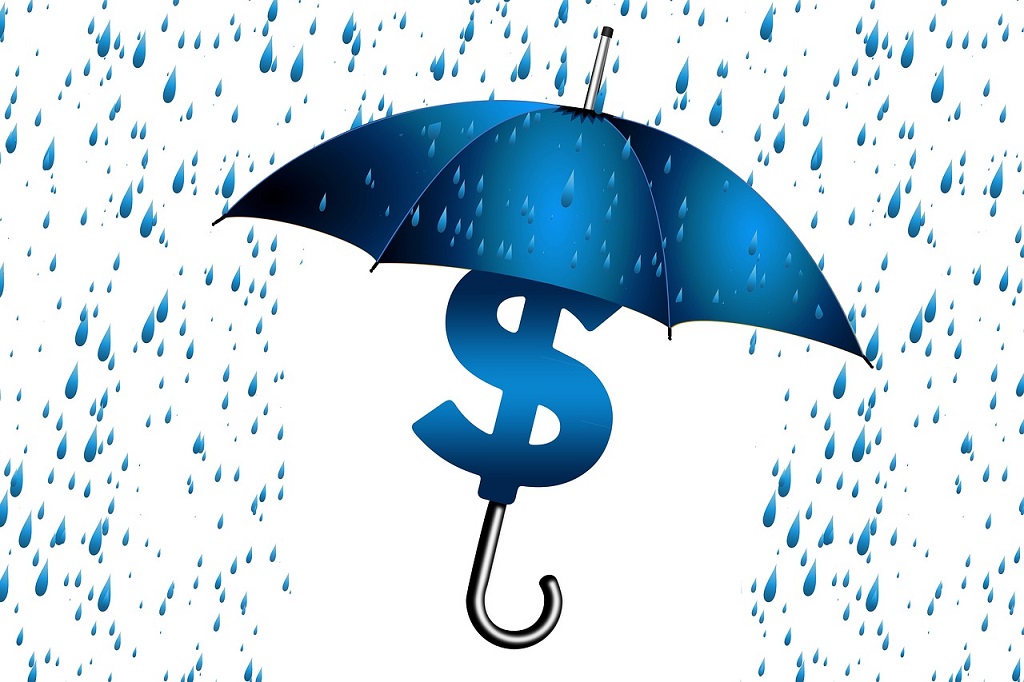 Fintech is arguably one of the most impactful sectors ever to disrupt the global finance industry, with companies such as Monzo and Starling tempting customers away from traditional banks. Many believe that insurtech is now following a similar trajectory of disruption in insurance, as Peter Littlejohns reports.

Whether it’s riding on a metro train, watching a bus drive past or scrolling through Facebook, they’ve been almost impossible to ignore.

Adverts for disruptors in the finance industry are everywhere you look as app-based services become ingrained into the lifestyle of the smartphone generation.

In fact, you’ll be hard-pressed to find somebody under 30 in a big city who doesn’t have an app for the likes of Monzo, N26 and Noddle on their phone.

Shaking up traditional players like banks, mortgage providers and stock traders has proved such a success for fintechs that insurtechs are now aiming to follow a similar path with the insurance sector.

Industry influencer and author Rob Galbraith says: “You wouldn’t have seen the development of insurtech without fintech, because fintech really showed what the art of the possible was.

“Insurance has been in stasis for decades in many cases. A lot of people say if you got into a time machine and went back 20 years to walk around an insurance company, it wouldn’t look any different than it does now in 2019.

“This would have applied for the next 20 years too if it wasn’t for fintech.”

Insurtech innovators have been slower to act than fintech

If it was possible to travel back to even 2014, the experience Galbraith described for insurance would be starkly contrasted by banks urgently discussing the emergence of “virtual banking” brought about by early start-ups such as Starling Bank.

Almost five years later and Starling is valued at almost $3bn, with a string of fellow fintech unicorns keeping it company.

The experience in insurtech has been markedly different, with the sector producing just five unicorns so far — the most well-known being home insurance innovator Lemonade.

Galbraith believes part of the reason for this is that insurtech hasn’t experienced the same level of urgency to innovate as fintech, and especially those in banking.

“They’ve actually been a little slower than the neobanks. The troubles the banking industry had between 2008 to 2010 got people reimagining banks and their core functions.

“Insurance didn’t have the existential crisis that banking had a decade ago, so people have been a little bit slower in their innovation.

“But now there’s a full focus on removing the friction in the industry, they’ve thought ‘why not go ahead and do this in insurance as well’.”

Daniel Pearce, insurance analyst at analytics firm GlobalData, believes the industry does realise to an extent that it lags behind other areas such as fintech, and that insurtech companies are looking towards the likes of Monzo, Starling, Revolut for ideas.

“It knows that it’s lagging behind other areas of financial services in terms of its innovation, so whatever is happening in those areas is naturally trickling through.

“With banking being another mass market consumer financial product, a lot of the innovation is well aligned to make an easy transition into insurance.”

Now that the same reimagining process is going on in the insurance industry — largely spurred on by expectations of higher efficiency and value held by millennials — organisations have put their rate of innovation into overdrive.

A report released by management consultancy Accenture in February 2019, surveyed 577 business and IT professionals working in insurance.

Which insurtech innovations were inspired by the fintech sector?

A key example Pearce gives is that insurtechs and incumbents in the insurance industry have adopted apps and other technology to digitise aspects of the customer experience and reduce friction in the value chain.

“We’re seeing a lot of digitisation in insurance, with app-based interfaces replacing traditional processes, a lot more so in the last two to three years.

“And this isn’t necessarily just in the case of insurtechs, although the majority are down that avenue, but we’re also seeing incumbents trying to leverage smartphone app technology a lot more.

“Ease of use is definitely one area fintech has been an influence.”

He gives the example of Brolly, a start-up insurtech that brought to market a platform that allowed customers to manage their existing policies and buy new ones in a slick smartphone app.

“That’s definitely something taken from the fintech world,” he adds.

Galbraith agrees, but gives Lemonade as an example of an insurtech that didn’t just see the value of the technology seen in fintech, but also the approach of certain innovative companies that refused to work within the current system — and instead created something new entirely.

“Anything with an intuitive interface where customers don’t have to ask a human any questions or fill in paper-based applications is generally trying to replicate the speed and convenience we see in other industries,” he says.

“If you listen to Daniel Schreiber, Lemonade’s founder, he says he looked at it from an outsider and a technologist entrepreneur’s perspective, which meant he came in and said ‘this is all terrible, there’s friction everywhere in this process — we just need to blow up this whole thing and start from scratch’.”

Where has insurtech innovation been unique?

There are certain areas of the insurance value chain that couldn’t have been impacted had insurtechs read solely from the fintech blueprint.

Pearce sees the motor insurance industry as a key area where this applies, with telematics driving usage-based insurance arriving long before the fintech disruptors.

He adds: “Usage-based insurance is one the oldest examples of insurtech.

“It targets new drivers and those living in city centres that have very little need for a car except on the weekend, so it makes no sense for them to purchase an annual policy.”

A second example of insurtech innovating without fintech influence is the use of image-capture technology, used in tandem with AI to produce a better understanding of risk.

Galbraith points towards social media and e-commerce to show how Facebook and Amazon had a key influence on the way insurtechs have used data, but in a way that’s specific to their own value chain.

He adds: “There’s a lot of automation and optical character recognition used, as well as machine learning, to take unstructured data and turn it into structured data — all of this feeds into rating algorithms to assist with underwriting.

“Ninety percent of the world’s data is unstructured, and insurance companies really struggled with that until insurtechs came in.

“Now they can take unstructured data from overhead images taken by aircraft or drones — or even just pictures taken on a phone — to identify content hazards.

“After structuring it, insurers can feed it into algorithms in really more of a Facebook, Google or Amazon type of experience.

“This means insurance companies are competing on algorithms rather than people.”