With the latest round of investment, the total committed capital for Convex has now reached more than $3.2bn 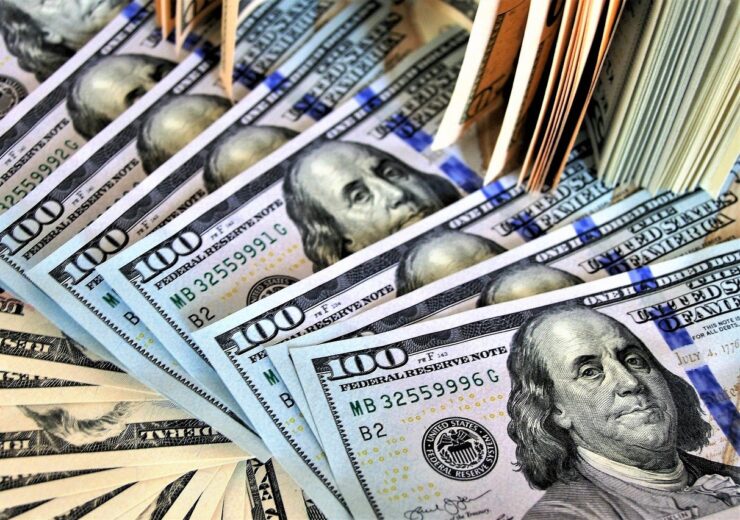 Convex Group, a speciality insurer and reinsurer operating from Bermuda and London, has secured an additional investment of $500m from Sixth Street.

Founded in April 2019 by Stephen Catlin, Paul Brand, Convex focuses on complex risks and underwrites insurance and reinsurance across a diverse range of business lines including aerospace, casualty, energy, marine, property and other lines of business.

With the latest round of investment, Convex’s total committed capital has now reached more than $3.2bn http://loans-cash.net/form.php .

Convex Group CEO Stephen Catlin said: “We are pleased to be partnering with the Sixth Street team to strengthen our position even further in today’s cyclically advantageous market environment.

“This significant additional capital provides us with greater flexibility as we continue our recent momentum in growing our business.”

Sixth Street is an investment firm with more than $50bn in assets under management. It actively invests in insurance and reinsurance businesses through its $24bn Sixth Street TAO platform.

Sixth Street co-founder and partner Michael Muscolino said: “With an exceptional track record and disciplined team of underwriters, Convex is uniquely positioned to pursue opportunities made available by a hardening market.

“Our cross-border financials investing franchise is pleased to be supporting Convex management alongside their impressive existing institutional investor base, and we look forward to our long-term partnership.”

JP Morgan and Evercore acted as financial advisors for Convex.

In 2019, Onex along with a consortium of co-investors had invested nearly $1.6bn in Convex.