Though Gainsco will operate as a separate company, over time, State Farm’s agents are expected to distribute Gainsco’s insurance products 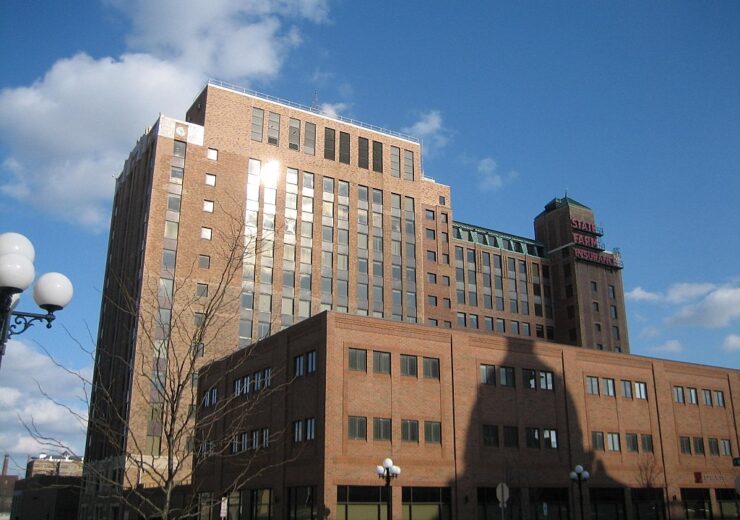 The deal was first announced last September. After expiration or termination of the waiting period under the Hart-Scott-Rodino Antitrust Improvements Act of 1976, the deal secured regulatory approvals.

State Farm president, chairman and CEO Michael Tipsord said: “We believe this acquisition positions both our company and GAINSCO well for future growth.

“Because of our competitive value, a broad line of products, and exceptional customer service from our employees and 19,200 State Farm independent contractor agents, customers have made us the largest property and casualty insurer for several decades.

“We are excited for the opportunity State Farm agents will have to serve a market that has historically not been open to them. This will help us further toward our goal of serving more customers in more ways.”

State Farm acquired Gainsco after paying its shareholders nearly $107.38 per share in cash. Gainsco will continue to operate as a separate company, focusing on its current objectives.

Over time, the two companies expect to offer State Farm agents the opportunity to distribute Gainsco products in addition to State Farm products and services.

State Farm claims that Gainsco is its first acquisition in its 98-year history.

“Gainsco looks forward to providing our very successful minimum limits auto insurance program to State Farm agents in the future while continuing to partner with our own outstanding agency system as we expand across the country.

“We are excited that, in joining forces with State Farm, we will accelerate our long term mission to become the best nationwide non-standard personal auto insurer in the industry.”