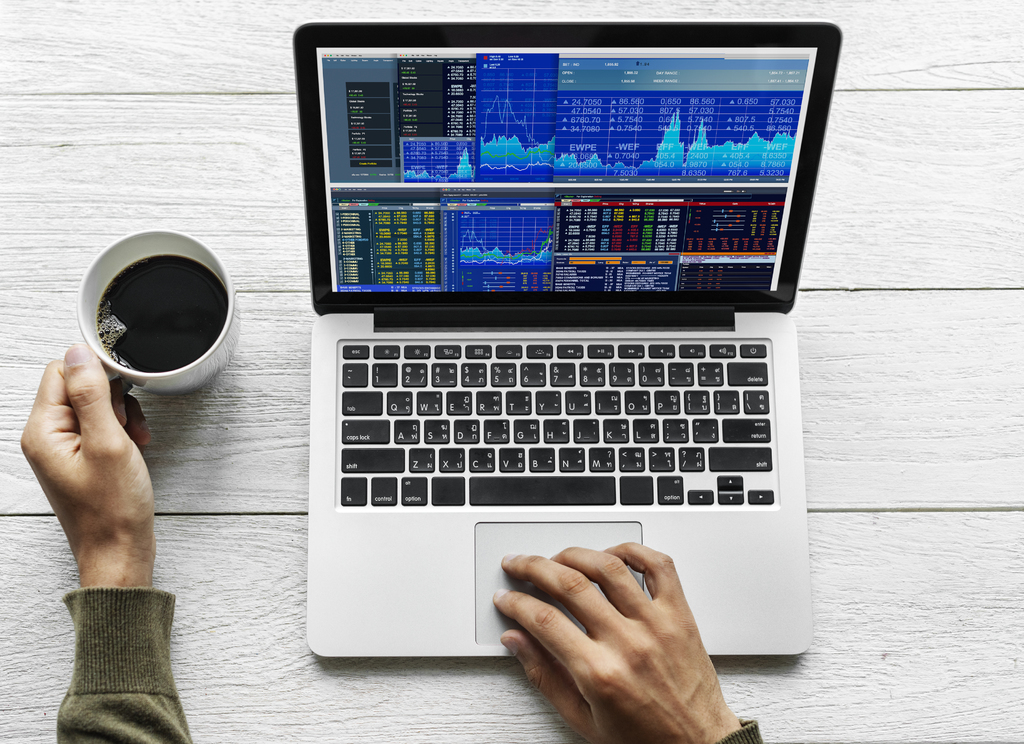 San Francisco-based insurtech Trov has partnered with Lloyds Banking Group to expand the reach of its insurance technology product to UK businesses.

The duo made the announcement today alongside news they’re collaborating on a business-to-consumer product with the ‘evolving lifestyle of modern UK consumers’ in mind.

In June, the insurtech withdrew its app offering on-demand insurance to UK consumers in a bid to focus on its commercial efforts selling white-label software to businesses. The deal with Lloyds appears to be the first step in executing that plan.

Trov founder and ceo Scott Walchek said: “The launch of Powered by Trov marks the completion of our evolution from a single direct-to-consumer offering to a suite of robust, flexible insurtech applications that empower incumbents to offer relevant products to the latest generation of digital natives.

“We’re delighted that Lloyds Banking Group is joining us on our journey and excited to assist other financial institutions to remain competitive in the face of mounting competition by offering the types of digital insurance products their customers demand.”

Trov’s initial move into the UK insurance market was made alongside French insurance giant AXA in 2016, when it launched on-demand gadget insurance aimed at non-office-based millennials living ‘untethered’ lifestyles.

On 17 June, it was reported Trov had taken its UK app off the market, with existing coverage ending for its customers on 1 October.

Lloyds now hopes that its partnership with the insurtech will allow it to better understand consumers to help target new insurance products at them.

“Modern consumers expect simple, engaging experiences in anything they do, and we’re looking forward to launching innovative new products to give our customers that kind of experience.”

Daniel Pearce, senior insurance analyst at analytics firm GlobalData, believes joining up with Lloyds gives Trov significant scope to expand the use of its on-demand insurance to the home insurance market, where Lloyds is a market leader.

He said: “Given Lloyd’s Banking Group are one of the largest home insurance providers in the UK, the opportunity to shape the market is considerable, particularly as Trov is focused on developing on-demand, flexible insurance – a style of product yet take hold in the home insurance market.

“Banks have long been a distribution channel used by the insurance industry. The partnership between Lloyd’s Banking Group and Trov will only cement this trend further, given that Trov is viewed as a leading insurtech.

The current insurtech model tends to involve technology providers with an insurance proposition seeking backing from insurers to provide financial capacity, but Pearce believes a successful introduction of products into the market could mean that Trov sets an industry precedent.

“At present, insurtech’s in the UK have predominantly been partnering with insurers in order to go to market, so the shift towards the Banking channel could be seen as the start of a new wave of partnerships, leading to more innovative products that have historically been confined to the direct insurance market,” Pearce said.

“If innovative solutions arise through this partnership, the status of Lloyd’s Banking Group as leading provider could set a precedent for the wider market not just the Banking channel.”