What is the Insurance Fraud Bureau? Story behind the UK’s false claims investigator

The insurance Fraud Bureau is the UK's fraud investigation organisation, working with the police to root out cash for crash gangs as well as opportunists 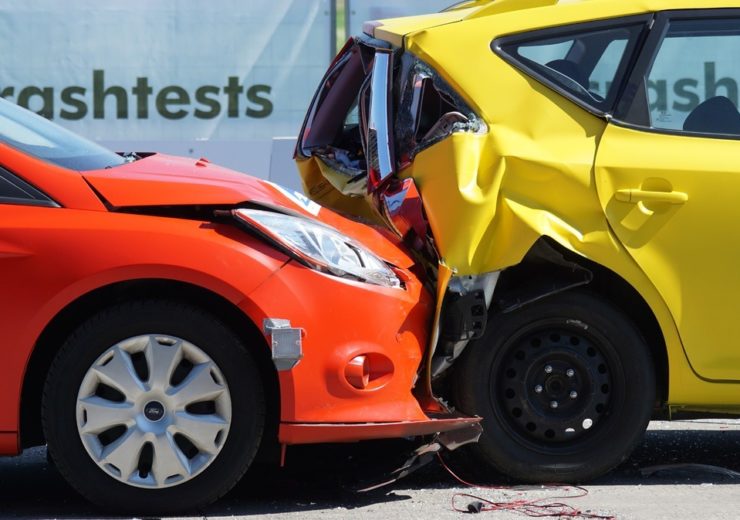 When fraudulent activity is detected, the first point of contact for insurance companies and the public is generally the Insurance Fraud Bureau.

Its IFB initials a handy acronym of the FBI, this is the body charged with bringing down the biggest criminals and their networks – but in insurance.

The organisation also deals with smaller – and often unusual – cases, with several attempts to defraud companies in the industry by making exaggerated or even completely fabricated claims have recently been reported by the media.

These include a woman who staged a trip over a crate of orange juice in a Bradford supermarket, and the employee of a New Jersey company who orchestrated a fake slip over some ice cubes in the staff cafeteria.

These examples are part of a larger problem, with fraud prevention specialist Cifas reporting in March a 27% rise in false insurance claims across the UK in the past year, with the biggest spikes in the household and motor insurance sectors. 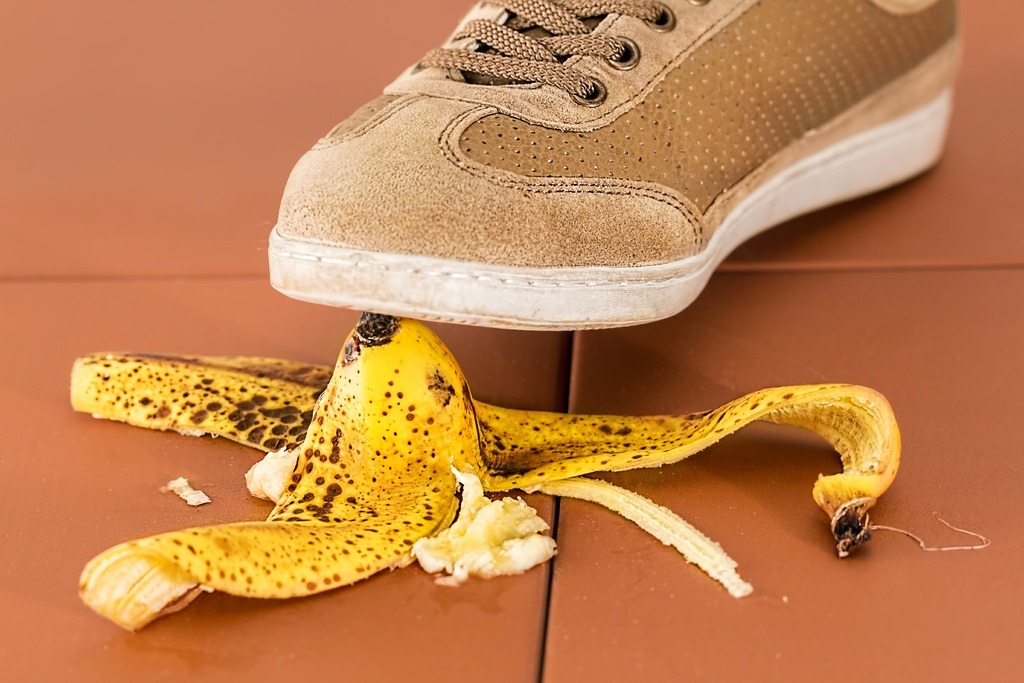 Ben Fletcher, director of the IFB, says: “Many people believe that fraud is a relatively small and victimless crime – however, the truth is far more serious.

“It is vital that the industry pulls together to challenge this common enemy. It’s in everyone’s interest that fraud is effectively tackled and reduced in scale.”

Here, we take a look at what the IFB does and why it plays a vital role in stamping out insurance fraud.

What is the Insurance Fraud Bureau’s role?

The IFB is a not-for-profit company established in 2006 to aid insurance companies in identifying fraudulent behaviour.

The company also shares information with the police to assist them in prosecuting insurance fraudsters and, in turn, helps providers avoid paying out for fraudulent claims.

The bureau’s “Cheatline” allows anybody to submit a fraudulent insurance application for past or present claims, or tip-off the organisation to any future planned attempts at fraud.

According to an analysis of fraud stats submitted by members of the Association of British Insurers (ABI) – the UK’s largest insurance trade representative – in 2017 there were just over half a million attempts at fraud detected.

Staged motor accidents, a common form of insurance fraud also known as “crash for cash”, fell by 22% on 2016 figures.

The ABI attributed this drop to the work of the IFB and the Insurance Fraud Enforcement Department (IFED) – a branch of the City of London Police dedicated to prosecuting fraudsters. 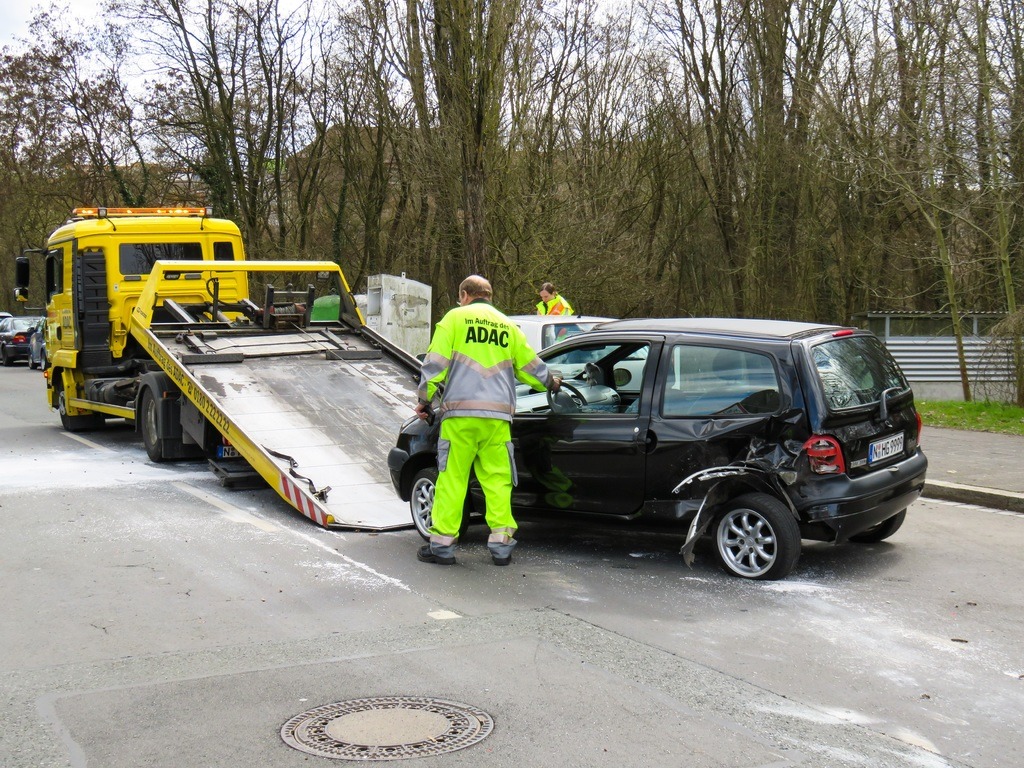 How IFB is tackling the ‘crash for cash’ scam

Despite the reduction in cases, crash for cash is still a major issue for the IFB and the ABI, which work together to produce the Insurance Fraud Register, an industry-wide database of known insurance fraudsters.

According to the IFB, crash for cash costs the UK £340m every year, and those costs are passed on to consumers through increased premiums.

The scams aren’t always conducted by individuals looking for a quick payday, but often by organised gangs with long-term cash flow in mind.

In January this year, a gang of 16 Luton-based fraudsters were prosecuted, with eight of them given prison time that varied between three and six years, and several others handed suspended sentences.

The group was arrested by officers from the Eastern Region Special Operations Unit, after an investigation involving information from the IFED, as well as the bureau.

Gangs like this use well-established methods to scam insurance companies and make their claims look legitimate. 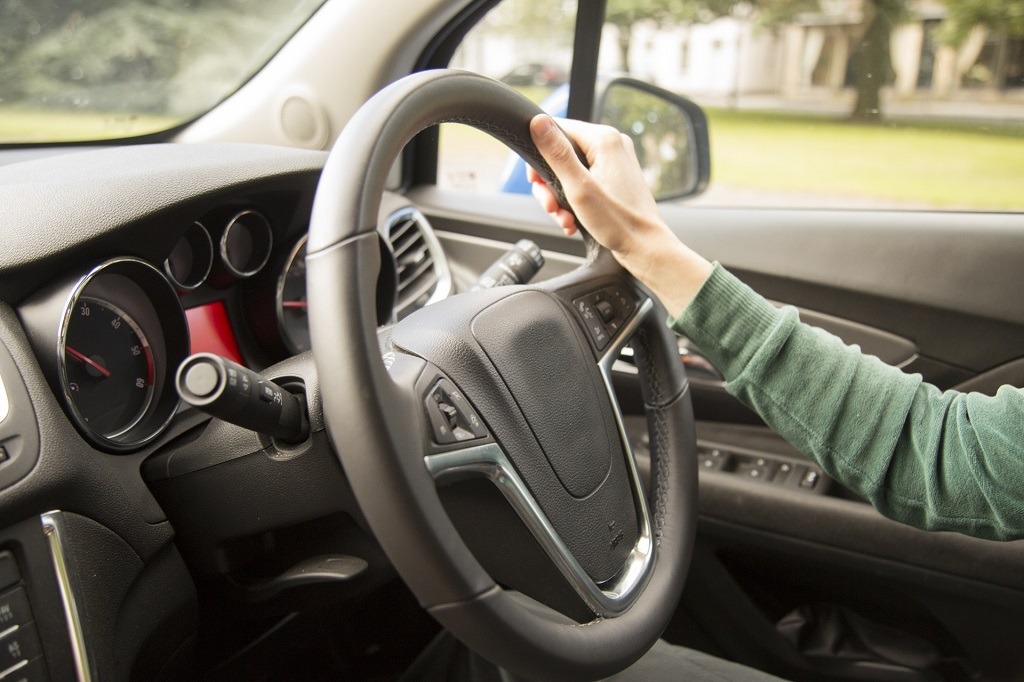 In one method, scammers will drive in front of unsuspecting vehicles and slam on their brakes, causing drivers to collide with the back of them – a method that can lead to a greater chance the driver behind will be held at fault.

Another technique is where two or more insurance fraudsters stage a collision between themselves, ensuring they’re away from witnesses whose testimony could dispute the claim.

The IFB uses software from technology firm SAS – a long-standing player in the insurance data and analytics market – in order to collate claims data from participating insurers and more easily link offenders to other cases of fraud.

In January this year, the IFB launched a new SAS-built platform with advanced capabilities to track everything from small-scale, opportunistic fraud to organised crash for cash operations.

When the platform was unveiled, Mr Fletcher said: “We decided to work with SAS as it had a proven track record of helping organisations tackle fraud, with many of the functionalities that IFB needed off-the-shelf. 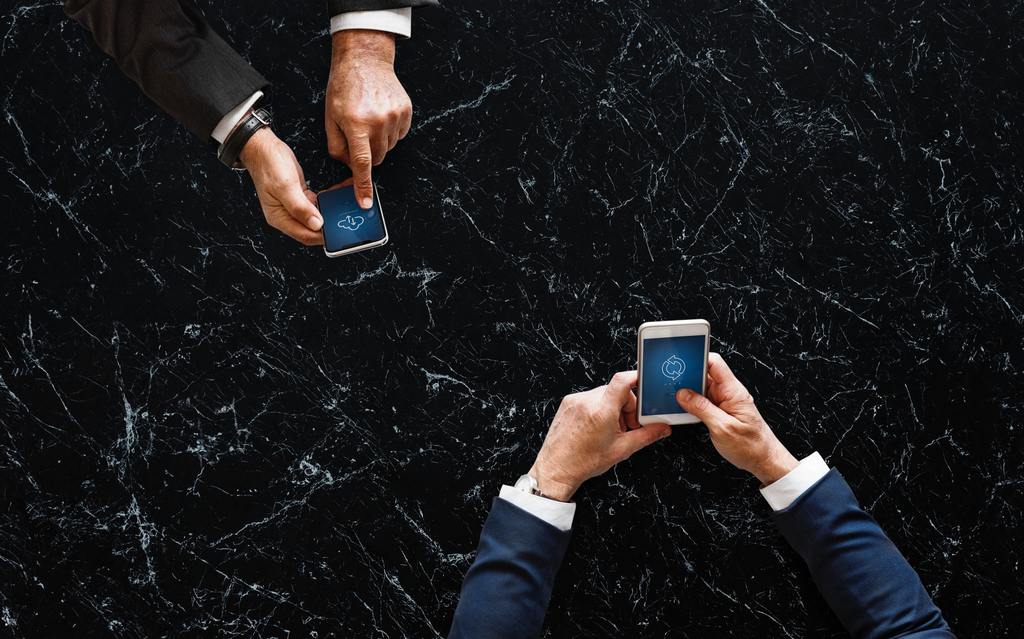 The data shared with the IFB on this platform is all anonymised, ensuring companies can view each other’s fraud intelligence without knowing the source.

The British Insurance Brokers’ Association believes the work of the IFB has been critical for breaking up the organised networks of fraudsters.

Andy Thornley, head of corporate affairs for the organisation, says: “The IFB and the City of London police’s IFED have played a vital role in tackling organised fraud.

“There’s always going to be opportunistic fraud, which the industry has an eye on constantly, but there’s a lot of money in organised fraud and the operations the IFB and IFED have run have certainly broken up some of the networks that operate in this space.”

Whiplash claims could be reduced

Whiplash is the biggest cause of claims among UK insurance providers, with a total of 1,500 made daily, according to the ABI.

Mr Thornley says it’s also the most common claim made by organised cash for crash gangs seeking an easy payday – but that could all stop with a new parliamentary Act passed on 20 December 2018.

The Civil Liability Act, coming into force in April 2020, will cap the amount claimants can seek for soft tissue injuries – which includes whiplash – after a motor incident.

Once the Act becomes active, legal advice will only be paid for on-road personal injury claims over £5,000, up from the previous £1,000.

Mr Thornley believes that by making fraud a less profitable criminal venture, the rate of whiplash claims in the UK will reduce.

He says: “Fraudsters won’t be able to claim costs back for claims management companies or legal agencies – we’re hoping as a result ‘crash for cash’ will reduce.

“If you take the cash out of the system, which increasing the small claims track does, you disincentivise people who commit fraud.”

Financial services comparison website GoCompare became the first business of its kind to join the Insurance Fraud Bureau (IFB) as an official member in May 2019.

This move builds on GoCompare’s existing efforts to tackle fraud, having partnered with fraud risk management insurtech Featurespace in December to incorporate machine learning into the fraud detection process.

Fleur Lewis, head of fraud at GoCompare, said: “We have been working alongside the IFB for several years and becoming a member will enhance our current fraud capabilities to protect both our partners and customers alike.

“Being a comparison website, we’re very aware that we act as the guardians of data for many insurers and we have an important role to play in the prevention of front-end fraud.

“We believe it’s our duty to support the industry in any way we can by identifying fraudulent behaviour, and having this additional intelligence from the IFB increases our preventive measures at point-of-quote.

“These capabilities enable insurers to assess the risk in real-time and either decline the business or price accurately to ensure all parties are suitably protected.”