Social media activity is already monitored by some employers, which has led to employee dismissal, but this latest case shows it can be used in a court of law too 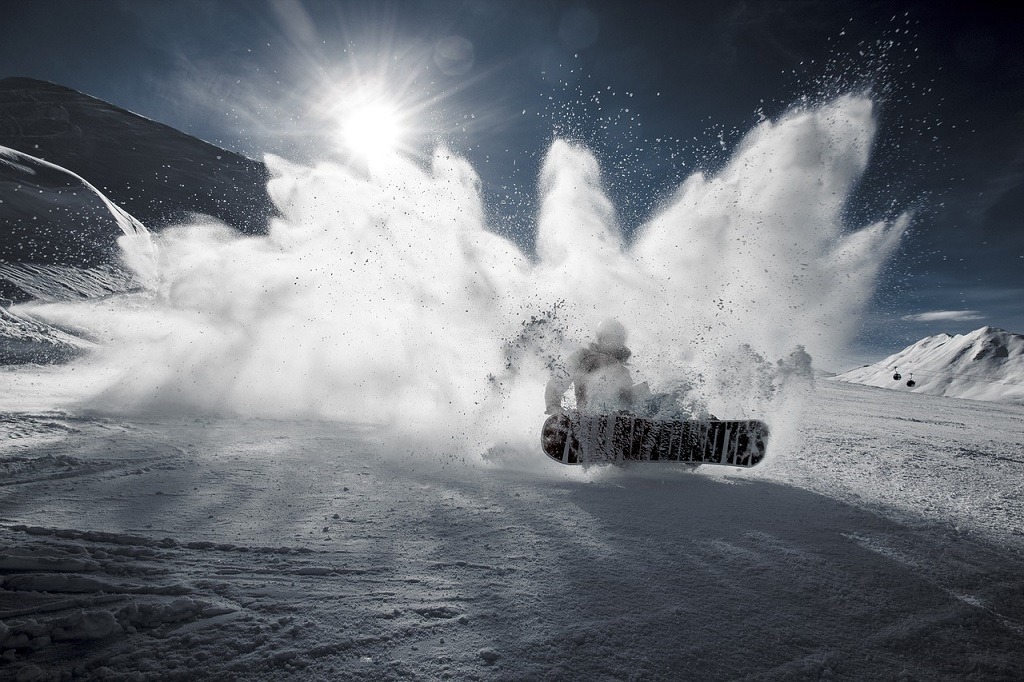 Multi-insurance giant Allianz has won a court case after an investigation found social media posts proving a policyholder had submitted a false insurance claim for injuries after a road traffic accident.

Manchester-based insurance dispute resolution law firm BLM acted on Allianz’s behalf in the proceedings, presenting the incriminating evidence that resulted in a ruling of “fundamental dishonesty” against claimant Paulina Cieluszek.

Allianz fraud manager Nick Kelsall hopes the ruling will discourage insurance fraudsters by highlighting how public information can be used to catch them out. 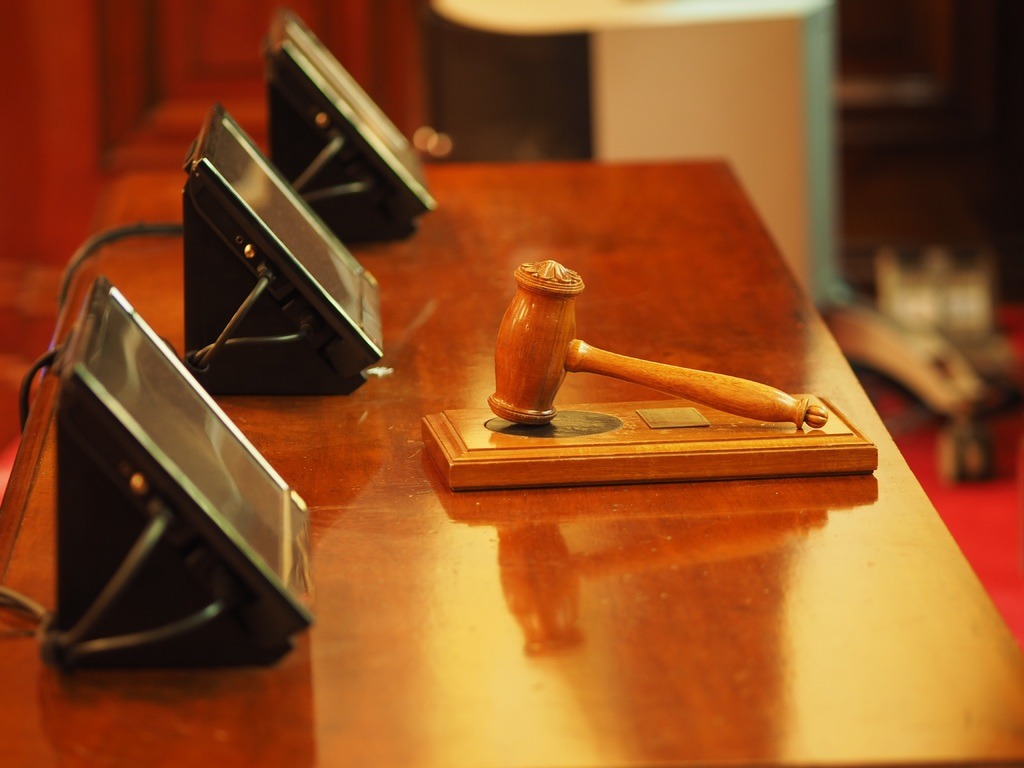 He said: “This case highlights how naïve some people can be when it comes to posting activity on their social media accounts.

“This ruling shows how serious the courts will take any level of fraudulent activity and will not hesitate in punishing fraudsters.

“We will continue to work together with law specialists, such as BLM to ensure that we robustly investigate and defend any claims that are dishonest.”

Public information can be used in court

Social media accounts are already scrutinised by employers, with one Australian public servant dismissed last month after her employer linked an anonymous account tweeting criticisms of the government and its immigration policy to her.

But this court case shows private social media posts, often meant for close family and friends, can also be used as evidence of wrongdoing in court.

“Paulina failed to understand that the level of detail she published publicly would be scrutinised in court against her claims – ultimately she sabotaged her claim through her own testimony.

“There was only one possible interpretation of the facts once we had the posts from the claimant’s social media accounts, which is not always possible when trying to determine fundamental dishonesty.”

What was the false insurance claim?

The road traffic accident happened in December 2016 when a vehicle collided with Ms Cieluszek’s car, causing her to make a claim on her policy with Allianz.

Her personal injury claim specified her experiencing constant pain over nearly five months and taking painkillers to manage it, as well as a year of pain in her shoulder and neck, which she claimed impacted her day-to-day life.

The activities she specified were lifting, brushing her hair and her daily fitness regime, which she claimed had previously involved training for three hours a day.

BLM’s Ms Twist was hired to investigate the claim by Allianz, and she claims alarm bells rang for her when Ms Cieluszek chose not to seek medical treatment for any of these ailments.

She collaborated with BLM’s specialist fraud intelligence team in an in-depth investigation that included the claimant’s social media accounts.

The investigation revealed Ms Cieluszek had posted a variety of activities, such as snowboarding and scuba-diving activities, all undertaken during her claimed prognosis period.

In addition to this evidence, she had delayed making the claim for almost three years, later stating the delay was due to feeling vulnerable and fearful, but that she now wanted justice.

After the court ruled in favour of Allianz, Ms Cieluszek was ordered to pay £4,800 to Allianz to cover the firm’s legal fees, a punishment Ms Twist hopes will prevent fraudulent injury claims.

She said: “This is a great example of BLM’s collaboration in action with Allianz in the continuing fight against fraudsters.

“The decision should act as a clear deterrent against submitting exaggerated personal injury claims because not only will they not be unable recover any expenses but more likely end up with a hefty costs order against them.”