Deloitte on how insurance companies can future-proof their businesses 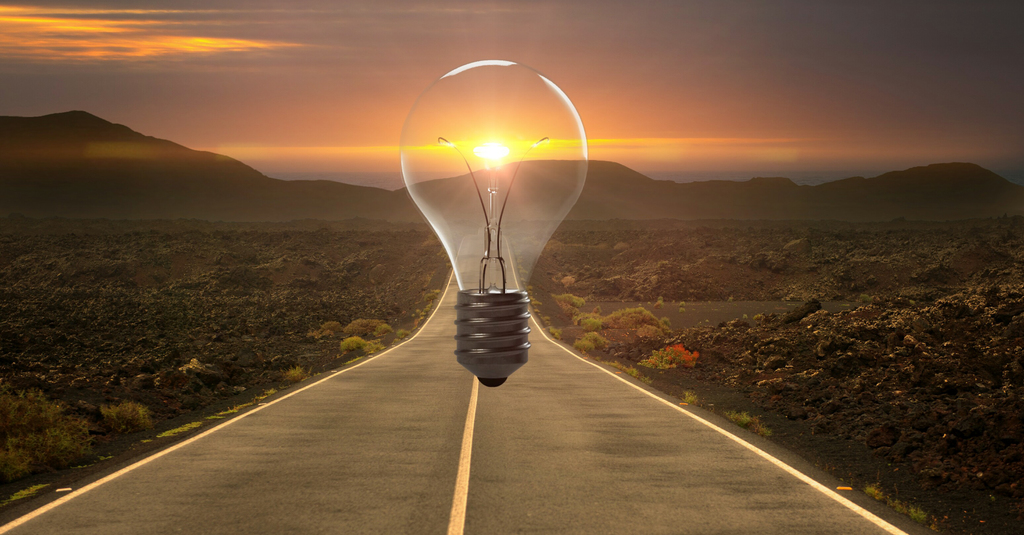 Insurtech investment is at an all-time high, but incumbents are undecided about the role the new challengers will play in the market going forward. Deloitte recently released a report about where insurance companies are going wrong in their approach to insurtech. Nigel Walsh, a partner at the consultancy, tells Peter Littlejohns how they can stay ahead of their competitors.

Insurance companies are at a crossroads right now, faced with the choice of embracing innovation to compete with insurtech challengers, or embracing their capabilities as part of a larger ecosystem in which they must share customers.

Few incumbent players have chosen to sit on their laurels and do nothing, but a recent report from management consultancy giant Deloitte suggests they may not be putting resources where they’re needed to ensure long-term success.

The report said: “Many insurers are devoting most of their attention and resources to maintaining or enhancing the status quo, rather than differentiating their value proposition for the long-haul.

“Both competitive priorities should be addressed, yet insurers are finding it difficult to strike a balance between the two for a variety of reasons.”

Reasons given by Deloitte include innovation leaders within firms not having enough control of their budget, and the segmented nature of in-house departments not giving way to the discussion of new ideas — but Deloitte partner and insurtech specialist Nigel Walsh has more to add.

Why does Deloitte think insurance companies are prioritising upgrades to business-as-usual activity?

Acquisitive companies buy up others to expand their own value proposition to customers or to quash a potential competitor before they can eat into market share.

But whatever the reason is behind an acquisition, it can be difficult to integrate it into the wider business workflow — this is one reason Walsh believes the balance of innovation is skewed in favour of updating legacy processes right now.

“If you’re a large carrier you’re likely to have a large legacy estate of technology, either through evolution or acquisition,” he says.

“We’ve been reasonably bad in insurance over the years about consolidating these processes and getting our shop in order.”

The reason there’s such an emphasis on consolidating disparate businesses and systems is, according to Walsh, because of the lack of investment allocated to doing so.

“People often compare insurance to banking and say that banking is further ahead, but equally banking has had a whole lot more investment early on, whereas in insurance we have under-invested for many years and now we’re playing catch-up,” he adds.

“As consumer expectations of insurers have also caught up to the experiences they’re used to in other industries, companies have started think ‘oh hell, how do we get our shop into shape’ — which has included spending a fortune on business-as-usual activity.”

For Walsh, insurers and other types of businesses are constrained by the fact they work within the boundaries of set processes designed to reach specific outcomes.

“If you go to any organisation in insurance, retail or anywhere else, that has the capacity to try new things — they’ll automatically default to the processes they currently have in place,” he says.

“We are automatically constrained by the environment we work in.”

“When you go outside of these constraints and guard rails, you get folks that are unencumbered by their processes.”

According to Walsh, this means when a new player arrives in the market with a new application of technology, they can move much quicker in testing and applying it to their business, changing strategy where necessary.

In order to apply the same sorts of technology and strategy to a larger insurer, a shift in culture is necessary, he says.

“Technology is really important, but without the right culture and ambition behind it, removing the constraints is pointless.

“There’s so much cool technology out there, but chasing it isn’t always the best idea — it’s more about finding the right individuals and organisations that can help clear the path to applying it.”

He says insurers have done a “really good job” of piloting different technologies and services within their businesses — but “most of them get stuck” when it comes to scaling them across the business.

There’s a problem of trust surrounding the insurance industry that’s been exacerbated recently by regulatory reports about unfair pricing for long-term customers.

Given this, business models that attempt to change the narrative of an insurance product tend to be quite successful.

Walsh points towards cycle insurer Laka — which provides insurance for bicycles with a premium that’s dependent on the value of claims made in a month — as an example of a newer player with such an approach.

The start-up has a stop-loss policy in place to prevent premiums from rising above the average market rate for a policy — something that contributes to a feeling that an insurer is “on the customer’s side”, rather than feeling “displaced” by the experience.

Another example is So-Sure, a mobile-phone insurance company that groups policyholders together with their friends, families and similar customers, giving them back up to 80% of their premium at the end of each year depending on the number of claims made.

Walsh is encouraged by new approaches like these, but isn’t sure whether they’ll make it into the mainstream industry anytime soon.

“I like those changes, but how quickly they’ll shift across to the entire industry, I have no clue.

“There are definitely lessons to be learned from these smaller start-ups and different approaches to be tried out.”

Deloitte’s paper urged insurers to start seeing start-ups within a connected ecosystem rather than providers of technology if they’re to get the most value out of them.

Walsh adds that Swiss firm Zurich is doing a good job of this, having backed and assisted both travel insurtech Pluto and Laka in getting their products to market.

“I don’t see many insurtech’s out there that are going to go out and capture the market by going after lots and lots of end customers.

“I think it’s more of a coming together of insurers and start-ups, rather than one versus the other.

“It’s not like fintech where companies like Monzo and Starling can go and build a full-stack bank from scratch — you can’t do that in insurance.

One threat going forward, Walsh believes, is that the lack of profit to be had and the slow pace of the industry to innovate.

“I often ponder whether insurtechs will get bored at some point and say ‘we can’t wait for you guys anymore’ or ‘we’re not prepared to accept the sub-standard rates you’re giving us’.

“Reinsurers also pose a threat to insurers because they can enable insurtechs to move much faster because they’re not as restricted as some of the primary carriers.”