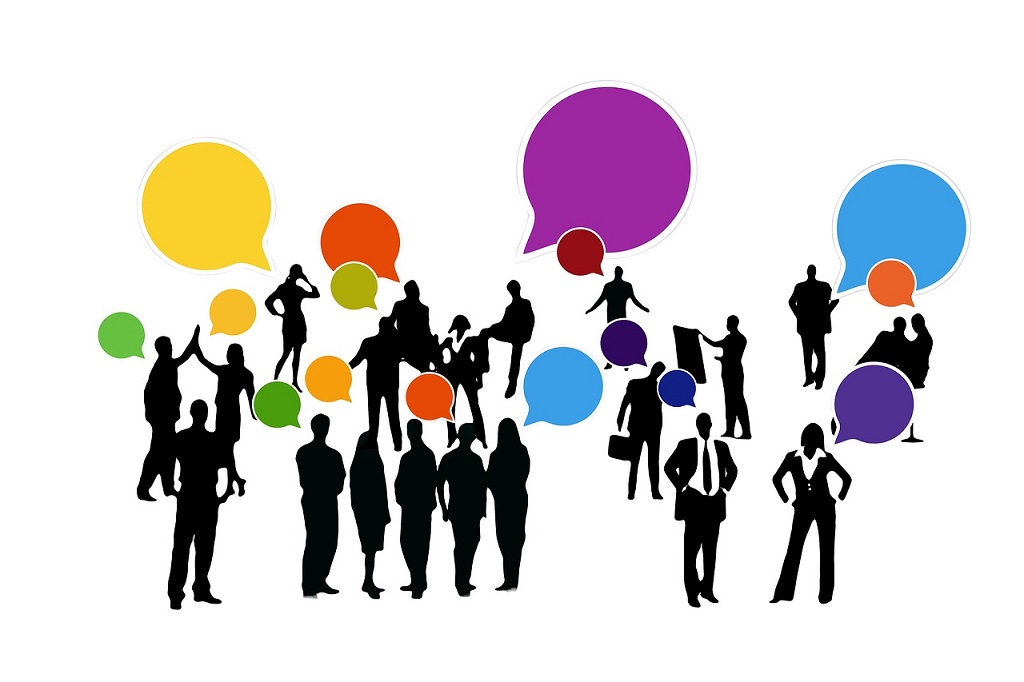 The idea of spreading the financial risk of an activity across a group has been pursued since ancient times but some believe the social core of insurance has been lost – making it their mission to turn insurance social again.

Trust in the global insurance industry is low, with consumers perceptions that insurance companies prioritise profit over adequately protecting their customers.

A recent survey by researcher and consultant EY showed that in the UK, more than half of policyholders think insurers look for loopholes to avoid paying claims.

This negative reputation is reflected in countries all over the globe, but a growing number of insurtech start-ups are attempting to change the public perception of insurance by making it a collaborative and rewarding experience.

From offering group insurance discounts to holding a community vote on claims, here are the ways that six insurtech start-ups are trying to make insurance social again.

A Norwegian firm founded in 2016, Tribe operates on the assumption that people know more about risk within their social circles than insurance companies do.

The Tribe business model involves users adding friends and family members to their network to gain a 5% discount reward per member added, with a 50% limit set.

Any insurance claims made within the group reduce the discount rate of all members by 20%, resetting back to the original rate after a year.

London agency so-sure hangs its flag on the idea of making insurance a social endeavour by creating a group of people, including “your mum, dad, grandparents or your mate Bob,” as the company’s website says, to help shoulder the burden of individual misfortune and reward careful policyholders.

CEO Dylan Bourguignon founded the start-up with the ambition to design an insurance process that takes risk transfer back to its 17th century roots, when merchants and sailors in the Lloyd’s Coffee House would band together to protect their assets on trade voyages.

But rather than prompting a discount within the personal network, so-sure rewards careful policyholders by giving them up to 80% of their premium back at the end of the year – so long as nobody else made a claim either.

The insurance policy is solely to cover mobile phones, and in the event of a claim by a member of a social group, the premiums paid into the collective pot of the group go towards paying for a repair or replacement phone.

The money paid back to careful groups can be used to reduce monthly premiums for the next policy year or paid directly to each user in cash.

South African insurtech Pineapple was founded by three natives aiming to restore trust in the industry by making the process of buying and claiming on a policy, a more social and transparent experience.

Former actuary Matthew Elan Smith, developer Ndabenhle Junior Ngulube and accountant Marnus van Heerden incubated the idea for Pineapple during a start-up competition ran by reinsurance giant Hannover RE, which invested in the firm after it completed the process.

The start-up uses AI technology to allow users in South Africa to insure anything they can snap a picture of, except their own bodies and vehicles, with the entire purchasing process automated through an app.

The app allows users to see where their premiums are being spent, as well as giving them the chance to increase the amount used to help friends and family by adding them to a personal network.

Any unspent premium is then returned to users at the end of the year, giving groups an incentive to be careful.

German insurtech Friendsurance was one of the first on this list to adopt a peer-to-peer (P2P) insurance business model, rewarding policyholders for not making claims.

The company, founded by German trio Janis Meyer-Plath, Dr Sebastian Herfurth and Tim Kunde, matches policyholders with others on the same contract, or gives them the option of creating a group within their own social circles.

Money paid in premiums towards insurance for household contents, motor vehicles, liability and legal expenses are then collected into a pot, which covers the excess as well as small claims.

If no claims, or at least minimal claims, are made by policyholders, each member of a group gets a cash bonus.

Friendsurance operates in Germany and Australia.

Both founders wanted to modernise insurance by using digital technology to form communities that help each other bear the burden of any unexpected events leading to a claim.

Upon signing up for health, pet, car or professional liability insurance, policyholders are matched with between 50 to 150 people who have a similar risk profile to them.

Like other examples in this list, the premiums paid by each member are collected into a pot, which is used to cover smaller claims, with any large ones being settled by the insurance and reinsurance companies that back Otherwise.

At the end of each policy year, any unspent premiums are distributed evenly among each member of a group.

In 2017, Otherwise redistributed 17% of customer premiums.

Teambrella, founded by Russian software architects and entrepreneurs Alex Paperno, Eugene Porubaev and Vlad Kravchuk, claims it changes the business model of insurance so much that it actually replaces it entirely.

The firm starts its proposition from the point-of-view that insurance companies, and even the P2P insurance firms backed by them, are let down by a conflict of interest that leads to the denial of claims.

In order to solve this issue, Teambrella claims to have replaced the necessity for insurance altogether, by instituting what it terms “liquid democracy”.

The platform operates on an app using the cryptocurrency Ethereum rather than cash, and allows users to form teams among others using the app, or join existing teams in any line of insurance.

In the event that a member of the group needs to make a claim, other members will vote on whether to pay it, as well as the terms of payment.

By instituting democracy in this way, Teambrella believes group members are bound by the “golden rule”, a philosophical and religious concept that dictates people treat one another the way they wish to be treated themselves.

In practice, this means that if somebody in a group declines to contribute towards a claim, the other members will see this and may act the same way towards them, forcing members to be fair in order to protect themselves and their insured assets.