Covid-19: Why are insurers like Hiscox facing legal action over business interruption coverage?

Hiscox, QBE and Aviva are the most recent insurance firms facing lawsuits over business interruption due to perceived ambiguity in their policy wording 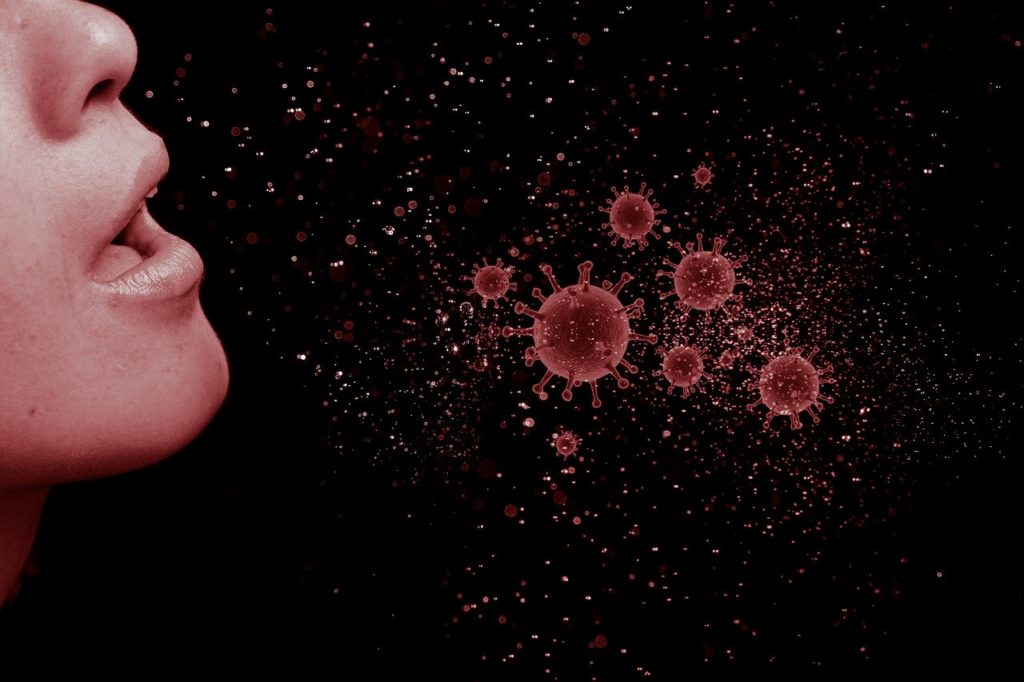 The insurance industry has been rocked by accusations that it hasn’t honoured contractual obligations to pay out on business interruption claims, and is leaving businesses without a lifeline when they need it most. But while some of the contracts involved in policyholder disputes are, to an extent, ambiguous, others leave little room for discussion. Peter Littlejohns looks at why some insurers are facing lawsuits, and where their exposure to litigation lies.

“The biggest frustration on the business side, without a shadow of a doubt, is insurance. We’ve paid hundreds and hundreds of thousands towards our business interruption [coverage]. That’s something we specifically took out to protect everything that we have.”

Neil McDonnell is venting his frustration on camera after finding out his business interruption insurance won’t pay out for the shutdown of his business caused by Covid-19.

The founder of Hickory’s Smokehouse, an American-style restaurant chain in Britain inspired by tours of authentic barbecue meat joints in the Deep South, he’s been forced to adapt his business model to stay afloat, providing “roadside pickup” to customers, instead of the usual sit-down meal experience.

Launched in Chester, in 2010, there are now a dozen eateries peppered across the UK – all unable to operate as usual due to lockdown restrictions.

Like many other business owners, the forced closure of his restaurants led McDonnell to file a business interruption insurance claim – only to have it denied due to a policy exclusion he has labelled a “disgrace”.

His feelings, conveyed during a video interview with hospitality-focused news site The Morning Advertiser earlier this month, are not unique within the hospitality industry – which along with the travel sector, are likely feeling the impacts of Covid-19 the hardest.

If the insurer can justify the claim rejection based on well-crafted policy wording, it may have a solid leg to stand on from a legal perspective – but some providers may be forced in court to pay out for a risk they never intended to cover.

In the famously litigious US, state law is expected to have an impact on the legal process, and legislators have shown varying degrees of interventionist behaviour.

Lawmakers in New Jersey, New York, Massachusetts, Ohio, Pennsylvania, and Louisiana have proposed bills that would force all business interruption policies to trigger for losses caused by Covid-19 in spite of any exclusions – although Louisiana recently shelved the legislation.

Outside this potential political impact, the scale of which is unpredictable right now, the key to assessing how exposed an insurer is to lawsuits over denied business interruption insurance claims lies in the wording of each policy.

Insurers inserted exclusions for diseases after the 2003 SARS outbreak

Just as insurers will consult their wording when they assess the validity of a claim, a policyholder may be able to demonstrate how ambiguous terms used in their coverage contract don’t explicitly exclude a peril for which they’ve claimed.

For business interruption caused by Covid-19 lockdown, the number of insurance policies that could lead to successful lawsuits over this kind of ambiguity is expected to be few in number, as the majority of cover is only related to physical damage to a property.

For the minority of businesses that have a policy including coverage for non-physical damage, many of the documents are expected to exclude virus and disease as covered risks – something the industry made sure of after assessing the threat the SARS outbreak could have posed in 2003, had it not been contained in the same year.

In the US, this manifested as the exclusion of “virus and disease-causing agents” from the list of perils covered in a policy – something the industry managed to gain regulatory support for in 2006.

In the UK, insurers took the approach of listing the diseases they cover, or including the mention of a “notifiable disease” – a range of illnesses a doctor must report the instance of to the government.

The British government somewhat complicated the state of play by adding Covid-19 to the notifiable disease list on 5 March in an effort to allow businesses to claim, but some insurers have since pointed to their wording to show their policies respond only to a list of the notifiable diseases they cover.

After a 16 March statement from Prime Minister Boris Johnson that people should “avoid pubs, clubs, theatres and other such social venues”, Chancellor Rishi Sunak also declared that such advice would be enough for businesses with “a policy that covers pandemics” to claim.

After the Labour Party urged more clarity on this, Sunak said the insurance industry had agreed it would consider the government’s “advice” as a “ban” on the operation of these sectors – which would allow businesses to claim for interruption.

But which elements of the industry confirmed they would equate government advice to a forced shutdown is unknown, especially as the Association of British Insurers has been steadfast in its view that “each claim will be examined on its merits by the insurer according to all of the policy wording”.

The government’s statement also doesn’t square with the raft of legal action that has resulted from denied claims, like the £40m challenge against Hiscox, or the incoming group action against Aviva and QBE.

Why are some insurance firms more vulnerable than others to business interruption lawsuits?

Not all firms took the approach of listing the diseases their coverage will respond to, and instead crafted their wording to extend to instances of a notifiable disease within a certain radius of a policyholder’s premises.

Without a list of covered diseases to fall back on, it’s not a surprise the wording of insurers like Hiscox, which is exampled below, is now the subject of group action lawsuits in the UK.

This policy was shared with NS Insurance by Daniel C Duckett, owner of the Belfast-based Lazy Claire Patisserie and a founder of the Hiscox Action Group – one of several organisations that banded together to seek group action against the Bermuda-based insurer after having their claims denied.

It is Hiscox’s first contention, made to Duckett in a document repudiating his claim dispute, that its wording states a claim will only be paid if the interruption to his business is caused by the denial of access to his premises enforced by a civil or statutory authority, or by order of the government or any public authority.

The second relevant contention is that while it is a notifiable disease, the Covid-19 pandemic was not an instance of disease localised within a one-mile radius, the criteria Duckett’s policy sets for a claim.

In a reply to Duckett, Hiscox’s claims team said: “Mere requests, guidance or advice, however forcefully given and however authoritative its source, is insufficient.”

“An insured must show that access to its premises was prevented or at least hindered by action taken by a public authority that was caused by a local incident that took place within a one-mile radius of the insured premises.”

It is Duckett’s assertion that the wording in Hiscox’s policy, while mentioning it covered incidents within a one-mile radius of his business, does not limit an incident to that one-mile radius.

But in the claims team’s view, Hiscox “does not accept that such an express stipulation was necessary or causes any lack of clarity: the requirement for the relevant incident to be purely local to the insured premises is self-evident from the clear wording used”.

According to a recent Daily Mail article, some QBE Insurance Group business interruption policies – the reported snippet of which includes similar language – may have the same vulnerability as faced by Hiscox, so it is telling that it will be one half of the insurers defending a legal challenge in June.

What will come next will be a battle of interpretation, and Harbour Litigation Funding – which has agreed to fund the full term of the legal action against Hiscox for a share in the payout – has bet on the success of Duckett, the 400 other HAG members, and their legal counsel from Mishcon De Reya.

It will become clear just how vulnerable business interruption insurance policies like that of Hiscox are to lawsuits in the coming days and months.

But what isn’t in doubt is that providers will be rushing to ensure future policies have a very clear exclusion for pandemics – should the one-in-100-year peril strike again.