Should insurers foot the bill for business interruption caused by COVID-19?

The on-trade sector is angry it can't claim on business interruption policies for COVID-19, but some believe it misunderstands insurance completely 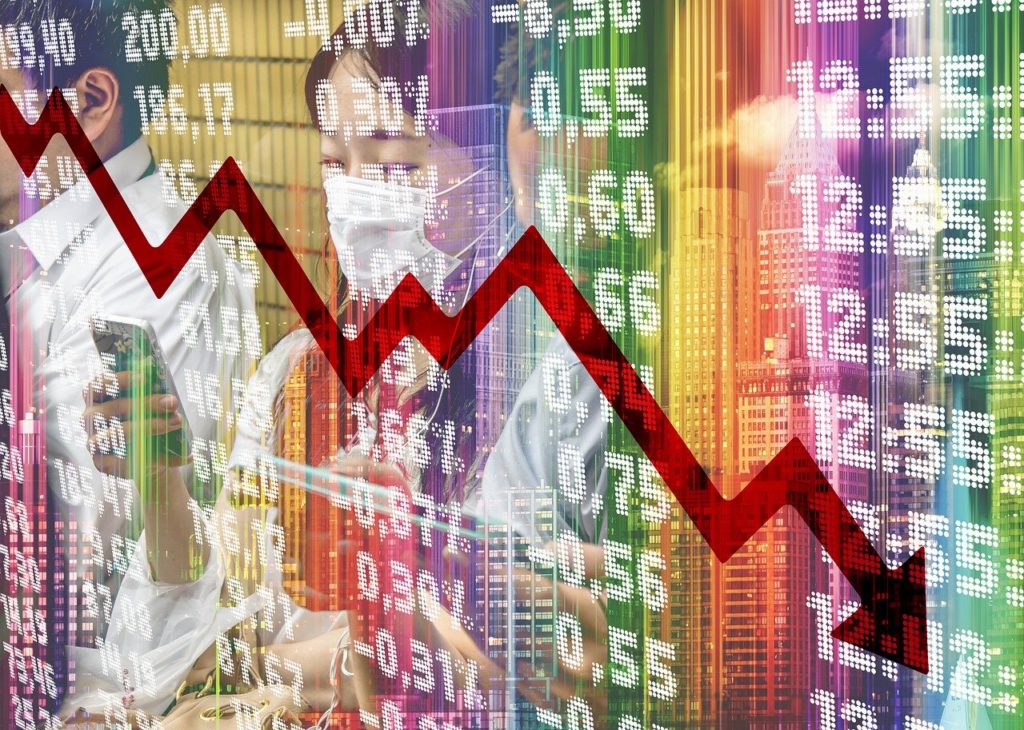 When any kind of financially costly disaster hits, the first port of call is to ask “am I covered?”

This question can be even more critical for businesses, as interrupted trading can put the livelihoods of the owners and the staff on their payroll at risk.

The COVID-19 crisis is already seeing people around the world work from home, but not every career type affords this luxury.

In the UK, Prime Minister Boris Johnson made a declaration on Monday (16 March) that citizens should avoid all “non-essential travel”, dissuading people from visiting pubs, clubs and theatres to prevent the spread of coronavirus through large concentrations of consumers.

Immediately, his statement prompted anger from businesses in the on-trade sector that rely on such customer demand.

The lament of many has been that without a mandatory shut down order from the government, business interruption policies won’t trigger and payouts that could keep many affected by COVID-19 afloat won’t be made — but is this really the case?

Do business interruption policies cover COVID-19 and government shut down?

The short answer is yes, business interruption policies can cover a situation in which the government forces closure due to COVID-19 — but this only applies in a minority of cases.

Guidance on the issue released today (17 March) by the Association of British Insurers (ABI) clarified that the “vast majority” of business interruption coverage bought applies only if physical property damage is responsible for halting trade — even if the government forces a shutdown.

French insurance giant AXA clarified earlier this month that government action to list COVID-19 as a “notifiable disease” doesn’t automatically allow businesses to claim either, as when diseases are covered, it’s common industry practice to list specific afflictions rather than issue blanket coverage.

At the time, it released a statement that said UK insurers use this approach because they cannot cover risks that they can’t assess.

In a minority of cases, typically those in which large business groups secure a policy that extends cover beyond traditional risks, the impact of COVID-19 could be softened by a claim

But a policy that includes coverage for unpredictable diseases is likely to come at a high premium.

Should insurers foot the bill for business interruption caused by COVID-19?

In the case of one sector, theatre, award-winning scriptwriter and political activist John O’ Farrell turned on the UK government in a tweet that suggested their priorities lie with protecting insurers.

“When the authorities closed Broadway, it allowed those producers to make their insurance claims,” he says.

“When British audiences don’t turn up because they’re ‘advised’ not to go, the insurance companies are in the clear.

“Boris Johnson has made it clear which sector he wants to help out.”

The distinction drawn by O’ Farrell is related to action in the US State of New York — the home of the Manhattan Theatre District known colloquially as “Broadway” — in which Governor Andrew Cuomo banned gatherings of more than 500 people, effectively shutting down the state’s 41 professional theatres.

By contrast, the statement from Johnson in the UK stopped short of forcing the shut down of theatres — alongside pubs and bars — with all three sectors lamenting the same possibility that insurers could wriggle out of their obligations, because if a business loses out due to government advice, but a closure isn’t forced, they’ll have no way to seek recompense.

But thinking along the lines of O’ Farrell’s assertion that not forcing the closure of theatres leaves insurers “in the clear” is antithetical to the role insurers play in the commercial marketplace, according to a recent blog post from political economist Richard Murphy.

“I agree that this does appear somewhat unfair to the businesses in question, most especially when bail-out packages for the banks have already, in effect been announced, but in practice, this claim does not reflect a proper understanding of how the insurance market works.”

Murphy, whose economic thinking around quantitative easing was largely adopted by Labour leader Jeremy Corbyn during his 2015 election run, clarifies in his blog post that insurance works on the basis that everyone faces risk, but who precisely will face difficulty at any point in time is unknown, meaning that the risk can be pooled through collective insurance premiums.

“What is happening at present is nothing like this: Every single pub, club, bar and restaurant is facing the same problem at the same time,” he adds.

“They will all want to claim on their business interruption insurance. And the fact is that the market will be utterly unable to pay out as a consequence: No one priced that risk into the policy premium and, as a consequence, if claims were made the insurance companies would be wiped out overnight.”

Although the ABI’s statement suggests the number of businesses able to claim if the government forced them to close would be minimal, Murphy says stopping short of this action was the right decision from Johnson, but that instead of insurance, businesses will have to rely on the government to keep them afloat.

He concludes: “In this situation, it is probably fair to say that the government is right not to have created a scenario where enormous insurance claims could have been made, with one massive proviso being added, and that is that the government must now provide the necessary finance to bail out the businesses in question, and keep as many of them and their employees either in work, or safely in their homes, for the duration of this crisis.”