Hiscox Action Group to bring £40m lawsuit against insurer ‘within days’, as it secures legal funding

The Hiscox Action Group has secured funding for its legal challenge against the insurer, and explained why it isn't willing to wait for the FCA ruling 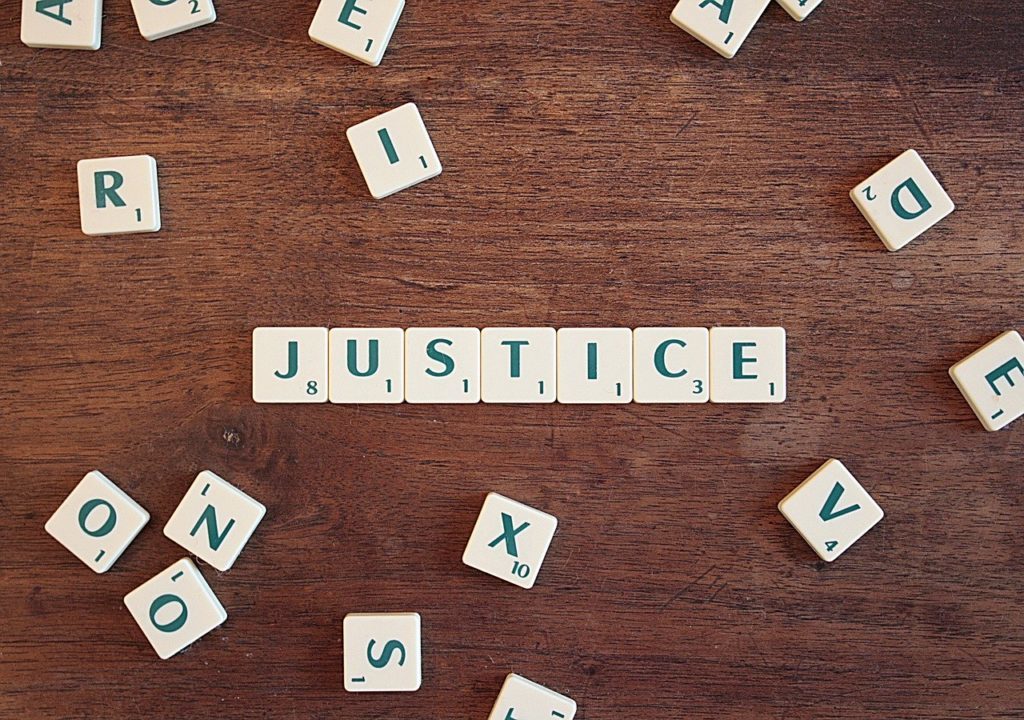 The Hiscox Action Group (HAG) expects to bring a lawsuit against the Bermuda-based insurer “within days”, as it gets the green light from its legal representative and secures litigation funding.

The announcement comes after law firm Mishcon De Reya, which will bring the action on behalf of the HAG, said it has a “good chance” of winning the lawsuit — a claim it made after reviewing the contract disputes of its more than 400 members.

This finding, the HAG said, was enough to secure agreement to cover the costs of its lawsuit, after it had been in the final stages of negotiation with Harbour Litigiation Funding.

Simon Ager, a founding member of the HAG, said: “Everyone has been working really hard to move this claim forward.

“For many of our members, this insurance is the difference between survival and bankruptcy, and we are determined that they should get the money they are entitled to as soon as possible.”

Another founding member, Mark Killick, was more scathing of the insurer, saying:  “‘Doing a Hiscox’ will soon become a byword for a company that avoids its responsibilities.”

Mishcon said it intends to bring an “expedited arbitration claim” — a type of commercial lawsuit that avoids the public court system in favour of a ruling by a sole arbitrator to speed up the process — against Hiscox “within days”.

Daniel C Duckett, the third founding member of the HAG, told NS Insurance that choosing to expedite the process will be vital for the “long-term survival” of his own business, Northern Ireland-based bakery the Lazy Claire Patisserie, as well as those of other members.

“We feel that our members need answers soon, as they do not want to go into debt for what should have been covered by insurers,” he said.

“With a reasonable reading of the policies, cover should be enacted and would prevent loans or debt needing to be incurred.

“For myself, as my business is in hospitality, the cover would ensure long-term survival because it is clear the upcoming months will be extremely challenging, even once we reopen.”

According to the legal firm, the total value of its members’ claims is currently £40m, but it said the number is still growing as more businesses look to add their cases to the dispute.

The Financial Conduct Authority (FCA) released a statement on 15 May calling on businesses who want their case presented in its planned High Court ruling to submit evidence.

The deadline for submissions is this Wednesday (20 May), giving businesses five days since the announcement to give evidence.

But Duckett said considerations over the speed at which the regulator will be able to bring a case to court, as well as the extent of the ruling, have led him to believe the expedited legal route chosen by the group’s counsel was the correct path to take.

“Members who have seasonal businesses rely on peak times to help cover the rest of the year, and it’s quickly passing that season.

“They do not have the time to wait for a lengthy process like the one the FCA is taking, especially since their action won’t address the actual issue of claims values, merely the wording.

“Mishcon’s legal route can do both, so we feel it’s our best option now.

The FCA has suggested recently that a case could be brought by July this year.

In addition to the £40m in claims it seeks to ensure are paid out to members of the action group, Mishcon believes Hiscox could also be on the hook for further costs due to a provision in a piece of legislation called the Enterprise Act.

The act governs the behaviour of insurance companies when they pay out to claimants, and according to a 2016 provision, which officially came into force in May 2017, policyholders receiving money from a claim can request extra in damages in the event the payment comes late.

The act specifies that extra money can be claimed if an insurer doesn’t pay out in a “reasonable time”, but does not establish a firm definition for reasonable, meaning Mishcon must demonstrate the provision was met based on the circumstances of businesses within the HAG.

According to the action group’s announcement today, the legal firm believes the behaviour of Hiscox may allow it to demonstrate this.

Hiscox has been contacted for comment on the pending legal action.