Should the US retroactively create coverage for Covid-19, without bankrupting the insurance industry? 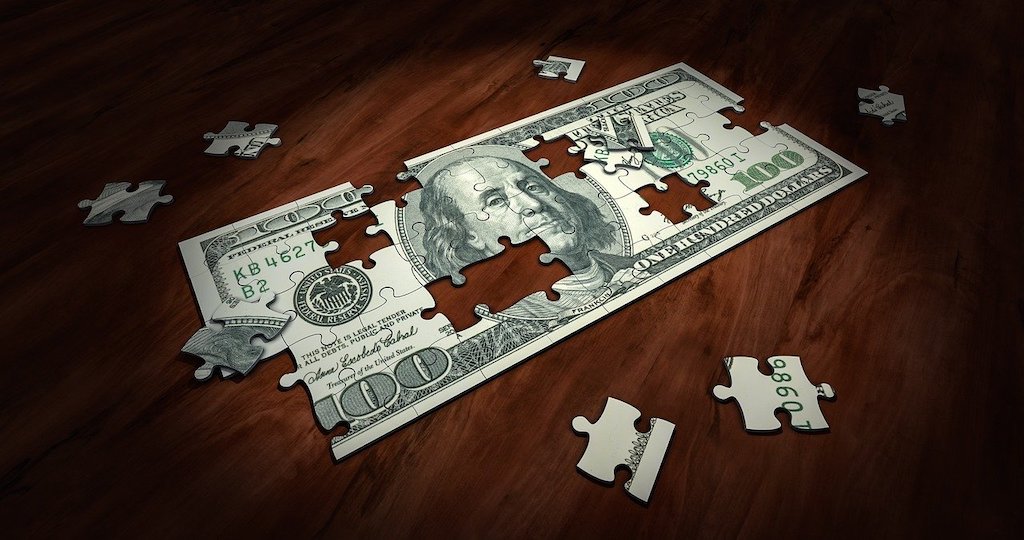 The US is attempting to keep the economy afloat through stimulus measures, but there could be a more effective way (Credit: PixaBay)

The US economy is being hammered by Covid-19, with small businesses among the worst affected. The government has put in place measures to keep them afloat, but Butler University insurance and risk management professor Zachary Finn believes there’s a more effective way to do that, through retroactive insurance coverage, as he explains to Peter Littlejohns.

The discussion around how the insurance industry should approach coverage for Covid-19 has been fraught with issues, and as class-action lawsuits continue to be brought against US insurers, it’s clear that few will escape the crisis unscathed.

The cost of business interruption claims in the US has been mooted at between $255bn and $431bn per month by the American Property Casualty Insurance Association, an amount that would quickly exhaust the $800bn insurers hold in reserves.

That’s why Zachary Finn, a risk management and insurance professor at Indiana’s Butler University has proposed a plan to shore up businesses without bankrupting the insurance industry.

His plan hinges on a commitment from the insurance market to provide coverage for Covid-19 retroactively, but with the US government providing a backstop for losses by adding pandemics to the Terrorism Risk Insurance Program (TRIA) — a mechanism set up after 9/11 to make terrorism insurance affordable through government indemnity.

“Both Congress and the insurance industry are starting to realise that if the government had taken half the money dumped into these other wasteful programmes and used it as a backstop or bailout for the insurance industry to retroactively provide pandemic coverage through TRIA, one in six Americans never had to lose their jobs,” he says.

“Retroactive coverage becomes less viable with each stimulus bill; however, the main reason it will still work is that the right money is still not getting into the right hands in the right way.”

Between 14 March, when nationwide stay-at-home orders were mandated in the US, and 16 April, 22.2 million people lost their jobs across the country.

“We need to get this liability off of American balance sheets and into one place, where we can let the air out of the balloon,” adds Finn.

Government bailouts are a shotgun, insurance is a laser

US president Donald Trump signed off on a $2.3tn stimulus package towards the end of March, consisting of forgivable business loans, grants to support certain industries, and a direct payment of $1,200 to every American, with an extra $500 per dependent child in a family.

But Finn argues the way the money is being distributed in the US is far from conducive to stemming the tide of economic damage.

In particular, he says the Paycheck Protection Program (PPP) — a $349bn forgivable loan scheme operated by the Small Business Administration (SBA) — paying banks up to 5% of each loan amount is “scandalous”.

“The banks prioritised their largest and most connected clients for the biggest fees and basically left small business out in the wind,” he adds.

The PPP scheme received another $320bn from the Trump administration on 24 April after running out of money in two weeks, along with a new set of guidelines to prevent bigger firms from applying and causing a repeat situation.

But Finn says the real danger to the US economy is how slowly the financial aid reaches businesses.

“The government will never be able to bail out the economy faster than the economic damage can spread,” he says.

“Bailouts are a shotgun, business interruption insurance is like a laser.”

He compares the Covid-19 situation to a country experiencing the world’s first tornado, to show that the government’s “shotgun” approach isn’t as effective as retroactive business interruption would be.

“Your house is levelled, my house is fine, and our two neighbours are both damaged, one from the storm, and one from lack of maintenance and care.

“Do we want politicians thousands of miles away to send us all a cheque, none of us a cheque, or guess what we need?”

Under Finn’s proposal, businesses would have the choice to buy into interruption cover at a higher cost than the market’s usual offerings, with those already holding it paying the difference on a retroactive basis to include virus and pandemic risk.

“That way, if my loss is nothing, I get a percentage of nothing,” he adds.

Finn proposes that TRIA should be amended to include insurance coverage for pandemics, and then made available retroactively for businesses to buy into — a decision each would make based on the extent of their losses and level of interruption caused by Covid-19.

He believes the plan could extend beyond this coverage, offering a similar deal to those lumbered with the cost of cancelling an event — another risk that insurers have broadly said their coverage won’t respond to.

“Amending TRIA to include pandemics and retroactive coverage for the coronavirus would immediately restore certainty to business interruption and event cancellation insurance, to businesses and to payroll,” he says.

“It will also prevent ruinous coverage litigation, much of which insurers may lose.”

NS Insurance recently reported on the scale of the litigation threat in a wider piece on state-backed insurance, with industry experts explaining how even those with the tightest policy wording could be forced to pay out due to a ruling at the state or court level.

Finn says allowing this to happen would “further destabilise markets”, as well as expose the brokers and insurance agents that sold coverage to legal disputes in cases where they didn’t advise clients about how a policy will respond to pandemics.

Not everybody is on board with Finn’s proposal, and even those that support some form of joint government and insurance market action for the future don’t accept that retroactive insurance is necessary, as long as the stimulus spending in the US increases along with the economic threat of Covid-19.

“We already see in the CARES Act, a lot of aid, loan forgiveness and outright grants to businesses, and that will possibly negate the need for retroactive insurance coverage for this first wave of the coronavirus,” says Howard Mills, current Deloitte independent adviser and former insurance commissioner for New York.

“And we’re already hearing in congress that the initial $2.2tn is just the first piece, there will be additional programmes coming.

With the possibility of a second spike in the winter, however, he says what happens going forward will be “very dependent” upon whether the federal backstop for pandemics is in place, something he’s “hopeful” will happen alongside the second piece of the country’s aid package.

Finn recognises that the CARES Act, along with the extra stimulus measures announced since, may have minimised the likelihood that his plan will be considered in Congress, suggesting that the country’s response to previous crises may have sowed the seeds for its action already.

“Retroactive coverage would be the most efficient way and the most cost-effective way for taxpayers, but the political train may have already left the station, as the muscle memory for bailouts may be too strong for Congress to resist,” he says.