Hospitality Insurance Group Action legal representative Mishcon De Reya plans to move ahead with a group action lawsuit as soon as possible after 10 June, calling on any businesses with a relevant interruption policy they believe should have been triggered by government action over Covid-19 to join before 5 June 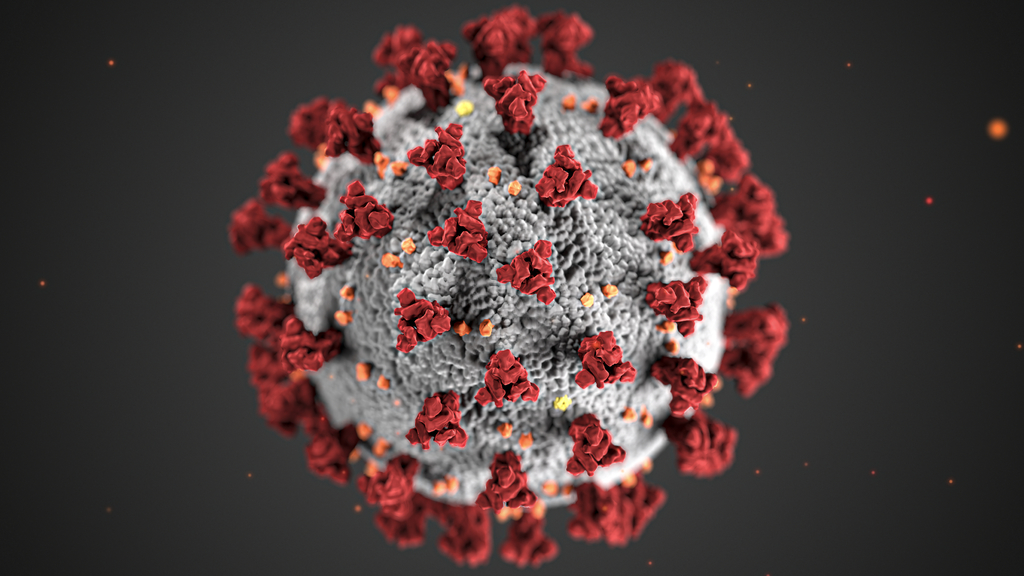 The legal action group’s representative Mishcon De Reya — which is also managing a separate group action against Hiscox — is calling on any businesses with a relevant policy that has lost income due to the Covid-19 shutdown to join the action before the cut off at 6pm on 5 June.

Mishcon is still in discussion with third parties over funding the legal action – but it said the plan is to move forward and submit a claim with the courts as soon as possible after 10 June.

Mishcon partner and head of its insurance disputes practice Sonia Campbell said: “We were overwhelmed by the expressions of interest in bringing actions against insurers from within the hospitality industry – demonstrating how hard-hit this sector has been as a result of the government-enforced lockdown, and how intransigent many in the insurance industry have been towards their policyholders.

“We are contacting those HIGA applicants insured by Aviva and QBE and inviting them to confirm their continued interest in participating in a group claim.

“We also encourage any other business in this sector – with a specifically-worded business interruption policy underwritten by Aviva or QBE — to contact us by no later than Friday 5th June, should they wish to consider participating in HIGA’s group action.

“We believe this is the best way to ensure some financial recompense for these policyholders following their sudden and enforced closure.”

Not all members of HIGA have disputed claims with Aviva or QBE, as the group was formed to gather denied claimants for a group action against any insurer but Hiscox, as the Hiscox Action Group already existed for their benefit.

Mishcon acknowledged that those seeking legal redress against a policy provider that isn’t QBE or Aviva will be disappointed with the decision, and said it is still attempting to act in their interest by helping them to engage with the FCA in its test case.

“The decision to limit a potential HIGA legal challenge to just two insurers with specific wordings was always going to be difficult and we recognise many HIGA applicants will be disappointed we are unable to act for them.

“However we have sought to protect their rights by contacting the FCA on their behalf, potentially affording them the opportunity to engage with the test case the FCA is to bring against as yet unspecified insurers – we wish this cohort every success.

“Whilst we are unable to act for all HIGA applicants, we do consider that many of these policyholders may want to explore other avenues of redress, including through the FCA and the Financial Ombudsman Scheme.”

Some 700 business registered with HIGA and around 550 of these had their policies reviewed as they registered by the cut-off date — but the group said it can’t say how many of those will be relevant to the group action against Aviva and QBE at this stage.

The Hiscox Action Group – another well-documented organisation looking to sue over denied business interruption claims – recently told NS Insurance why its members can’t afford to wait for a ruling on the FCA test case.