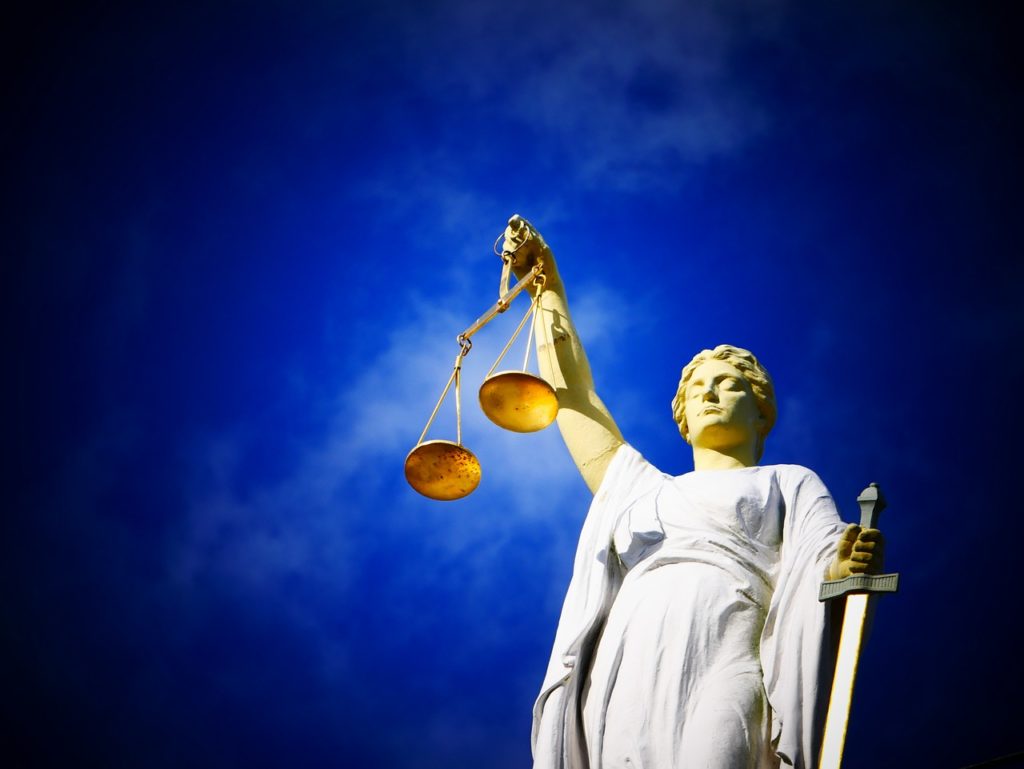 Insurance companies refusing to pay out on business interruption claims filed due to Covid-19 are “looking down the barrel” at legal action, according to a law firm.

One partner at London-based DMH Stallard says the company has witnessed a marked increase in small and medium-sized businesses making enquiries about where they stand legally if their insurer refuses to pay out.

The comments come after industry giant Hiscox came under scrutiny for refusing to pay out to several SMB clients, leading to them launching the Hiscox Action Group (HAG), which grew to 100 members by last week.

DMH Stallard partner Jonathan Compton said: “We are being approached by an increasing number of SMEs for advice on how to deal with insurers who are not paying out on business interruption claims.

“These inquiries stem from the plain fact that with the Covid-19 crisis, the level of business interruption claims have risen.

“Hiscox, noted for its high-end high-risk market, is now looking down the barrel of a class or group action.

“It released a statement last week (15 April) to justify its position, saying its business interruption exposure was limited due to the Covid-19 emergency.”

In its statement, Hiscox said its “core policy wordings do not provide cover for business interruption as a result of the general measures taken by the UK government in response to a pandemic.”

This is despite the fact that UK chancellor Rishi Sunak’s comments made on 17 March, before the government forced businesses to close, suggested its advice for the public to avoid using them would be enough to “allow businesses to make an insurance claim against their policy”.

The Association of British Insurers (ABI) was quick to clarify at the time that for the minority of businesses that do have coverage, even a forced shutdown from the government might not trigger a payout and coverage would depend on each insurance contract.

In his comments, Compton was scathing about the wider insurance industry, suggesting that despite the hardship caused to businesses by the current pandemic, providers are likely to enter into a battle of attrition with their clients to avoid payouts.

“All too often, the insured, having paid no shortage in premiums, will experience a reluctance on the part of insurers to pay out when their assistance is most needed,” he said.

“Standard tactics include (i) exceptions and limitations (ii) general attrition, the purpose of which is to wear down the claimant, along with the ‘yes, you have a valid claim, now let us look at what you can prove in terms of losses….’ routine.

“Sadly, all insurers have to do, in most instances, is to wait. Many of the businesses in trouble will be wound up.

“At this point, the claim against the insurer is in the hands of a liquidator — usually — who will have limited funds to pursue the claim.

“Even if the SME survives, it is unlikely to have the funds to pursue a large and deep-pocketed insurer through the courts.”

One of the more publicised members from the HAG, the owner of an artisan bakery in Northern Ireland, has been vocal in the media and on Twitter about the perceived injustice of Hiscox’s refusal to pay out.

Lazy Claire Patisserie owner and chef Daniel C Duckett made his own personal response from Hiscox’s claims department public on his Twitter page, in which the insurer said the “extraordinary” circumstances caused by the Covid-19 pandemic, including the government response, were not issued due to an occurrence at his “specific location”.

It’s for this reason Hiscox said the claim fell “outside the scope of the policy”.

The insurer’s claim denial was based on a section of the policy on what’s covered under the non-damage denial of access bracket, and reads as follows:

“An incident occurring during the period of insurance within a one mile radius of the insured premises which results in a denial of access or hindrance in access to the insured premises, imposed by any civil or statutory authority or by order of the government or any public authority, for more than 24 hours.”

But Duckett and the rest of the HAG believe rather than adhering to this policy wording to reject their claims, the insurer is contorting the meaning of the documents, which the group claims are near-identical, to avoid paying out.

If this were before Judge Judy I’m sure she’d say “BALONEY!” Or “don’t piss on my leg and tell me it’s raining.”

Any reasonable consumer can see this is a matter of contract law @HiscoxUK. Your attempts to contort wording are actually not a legal basis for denial.

What’s more, he and the group have claimed to have consulted several legal firms, many of which they’ve said support their view that Hiscox should pay out.

One of Duckett’s recent tweets suggested the group will be choosing a legal representative to pursue court action soon.

While it declined to comment on the specific situation between Hiscox and its legal exposure, the ABI pointed to the fact that policies are typically built around something specific happening to the physical premise, not something to the whole country — a similar assertion to Hiscox itself.

Hiscox CEO Bronek Masojada sits on the ABI board as its Senior Independent Director.

A spokesperson said: “Insurers understand that this is a very worrying and uncertain time for all businesses.

“Each claim will be examined on its merits by the insurer according to all of the policy wording and we can’t comment on any specific insurance contract.”

In a continuation of its response, the association highlighted the existential threat faced by the industry if it is forced to pay out for claims regardless of policy language.

“Unfortunately, no country in the world has an insurance market that is able to offer widespread pandemic cover,” the spokesperson added.

“Forcing insurance companies to pay for risks that aren’t covered in contracts would be a shortcut to their insolvency.

“Given the sheer scale of economic impact, extensive pandemic insurance cover can only happen with some form of government support, and we need a debate about how this can best be achieved in the future.”