How Internet of Things devices are reducing insurance claims

IoT devices - the number of which is expected to surge to 14.2 billion this year - are already in use across many lines of insurance to reduce claims 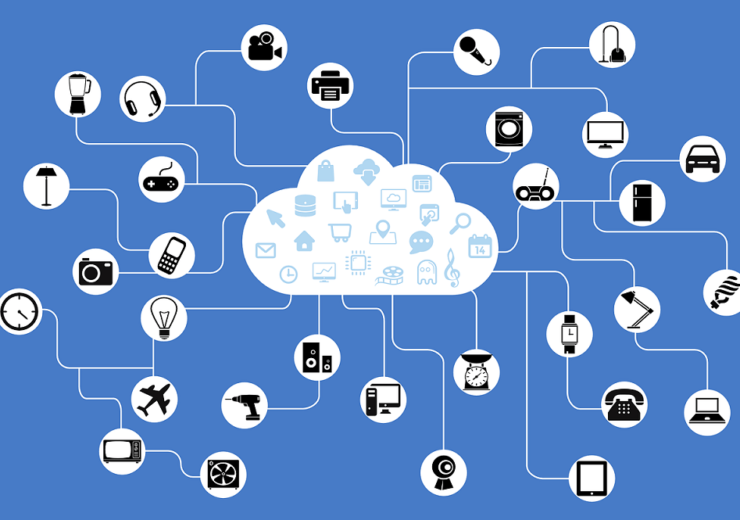 The world is more connected than ever due to the amount of devices constantly accessing the internet – and with Gartner predicting the number of these will hit 14.2 billion this year, there is a growing opportunity to use the IoT in insurance.

The trend of using these devices is known as the Internet of Things, and it isn’t new to the insurance industry.

The auto-insurance sector has been using telematics devices to collect driving data to drive user-based insurance since the early 2000s.

But technology has come a long way since then and, as well as much more complex telematics, the reality for insurers isn’t just connected cars – but connected homes and even connected people.

In the midst of these developments, we take a look at the applications of IoT that are reducing insurance claims right now, or may do so in the future.

It’s the IoT device people most commonly interact with, and insurtechs like The Floow have exploited the fact that people can’t leave the house without their smartphones in order to lower claims in auto insurance.

The Floow, along with competitor MyDrive, provides software that turns a driver’s mobile into a telematics device.

Both sell their own unbranded technology – known as white-label software – with the capability to monitor driving behaviour and give a score based on smooth driving, distraction, speed, fatigue and time of day.

Speaking in February 2018, CEO Aldo Monteforte said: “Over the last six years, we have created a solid base of highly predictive scores, drawing on billions of miles of journey data across five continents.

“Combining behavioural and contextual insights, those scores are proven to deliver an improvement of at least 25% claims benefit across the book.”

AIG Ireland, the Irish branch of American International Group (AIG), created its own app using the product that drivers can use free to assess their driving behaviour and potentially obtain a reduced policy with the company.

The Floow was recently chosen to lead the UK government’s UPLIFT project – a scheme combining data scientists, driving behaviour psychologists and actuaries – all aiming to reduce incidents on UK roads.

Mr Monteforte said: “Through the UPLIFT project, we aim to define a blueprint for improving insurance products making mobility smarter and safer for all.

“For some motorists, the advent of big data can be scary, but in truth the new era of safer driving and personalised risk that telematics enables is empowering for the consumer – and will result in lower and fairer insurance premiums, fewer accidents and safer roads.”

Theo is the latest project from ThingCo, an insurtech firm set up by Mike Brockman, founder and former CEO of telematics firm insurethebox.

Mr Brockman and his team at ThingCo created Theo to give consumers control over their data, allowing them access to cheaper insurance if they demonstrate risk-averse driving behaviour.

This may sound like regular black box insurance, but Theo has a range of other features that Mr Brockman hopes will give the device an edge in the telematics market.

He tells Compelo: “If you’re going to take telematics to the next level, you’ve got to change the model completely.”

“The current box is a horrible looking thing, it’s hidden away in your car and it doesn’t really do enough to warrant the price tag.

“Theo is a consumable, desirable buy in its own right – insurance is simply one of the benefits.”

The device sits on the windscreen and has a camera linked to an advanced driver assistance system that observes what’s in front of the driver.

It provides real-time warnings if they are lane drifting or in danger of having a collision.

In addition to these safety features, the connected app will include rewards from a range of companies and services that can be earned by demonstrating safe driving, which is determined through a score given within the app based on driving data collected by the device.

Theo allows users to share their score with insurance companies aggregated on the platform.

Mr Brockman hopes this will result in lower prices for safe drivers, which automatically means less risk on an insurers books, and less claims.

He set up ThingCo in January 2018 and Theo is currently being trialled before the firm announces an official launch.

Insurance claims for water damage account for around a quarter of insurance payouts every year in the UK, which inevitably means that premiums go up.

HomeServe claims its technology, dubbed “Thermi-Q”, can detect the minor drops in temperature that result from a leak, allowing homeowners to catch it early and fix it before it becomes a claim.

LeakBot clips on to any pipe in the house and because it runs off the SIGFOX IoT network – a wireless network specifically for low-power devices – it doesn’t need to be connected by WiFi or mobile data.

In the event of a leak, the device alerts users via its smartphone app, allowing them to schedule an engineer to perform repairs.

The app then displays a map showing the engineer driving to a user’s home in real-time in a similar experience to hailing an Uber.

Polly connects with a smartphone app to monitor water consumption for a household or commercial building.

The app alerts users to a leak, with information about its severity and potential risk, as well as an estimated cost for the repair.

Much like HomeServe’s LeakBot, a user can then organise a repair from an internal or contracted maintenance team.

The start-up claims its product can reduce water consumption by 25% for businesses and households.

US life insurance specialist John Hancock caused controversy at the end of 2018 by announcing that all newly written life insurance policies will require insureds to enrol in its Vitality programme.

Policyholders are now required to wear an Apple Watch – which is heavily subsidised at $25 (£19) – with the option of reducing monthly payments for the device to zero through being active, paying a maximum of $15.50 (£11.80) for the latest model.

They can also choose a free alternative wearable from Fitbit, Garmin or Polar, but in all cases must give consent for their fitness data to be collected to price their individually-tailored monthly premium. 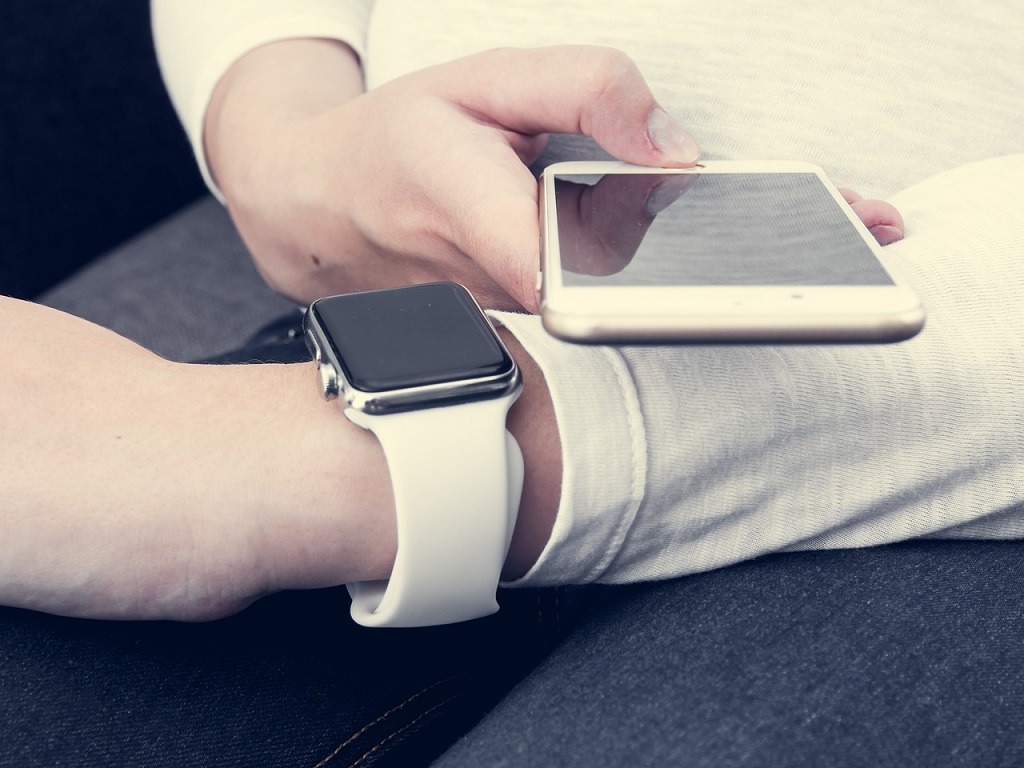 The change in policy was controversial and some still feel that usage-based insurance carries with it concerns over data privacy and the possibility that those deemed unhealthy will pay an unfair cost for life cover.

But putting these fears aside, John Hancock claims the Vitality programme – which is run by its partner Vitality Group – increases the rate of physical activity among policyholders by 20% and reduces life insurance claims by 68%.

Vitality Group’s UK subsidiaries VitalityLife and VitalityHealth, which provide an opt-in Apple Watch programme alongside both lines of cover, has seen similar results.

A study commissioned by Vitality’s parent company Discovery Limited found that those engaged with the Vitality Active Rewards scheme wearing an Apple Watch were 34% more active than those who were not.