Admiral had a party headlined by Craig David at the Principality Stadium, while Direct Line has a mental health-trained manager on every floor of its 17 offices and 20 accident repair centres 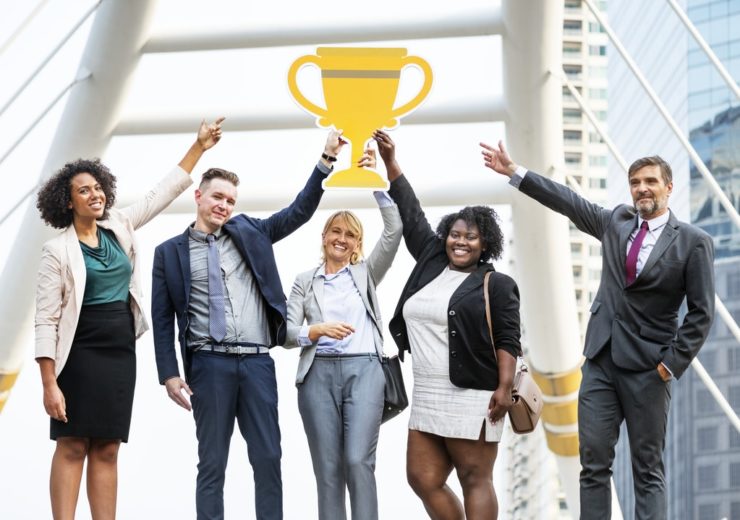 Admiral Group and Direct Line Group have been named among the best UK companies to work for – after treating employees to everything from yoga and mindfulness sessions to a staff choir and music festivals.

The insurance giants featured highly in The Sunday Times 25 Best Big Companies to Work For list, with Cardiff-based Admiral at number one and Direct Line, based in Bromley, London, at number three.

The list is based on a staff survey of eight aspects of workplace engagement – including leadership, personal growth and staff wellbeing.

It was awarded three-star accreditation status and it won three awards, including best leader for CEO David Stevens, the learning and development award for its online learning tools and wellbeing award for initiatives such as a cycle to work scheme, mindfulness sessions, yoga and the Admiral Inspire Choir.

Mr Stevens said: “We are delighted to have been named the UK’s best big company to work for and to have won three special awards, particularly as the results are based on feedback from our staff.

“It’s our people that make Admiral such a special place to work and we want them to feel supported and valued and enjoy the time they spend in work.”

It has been included in The Sunday Times list every year since the competition began in 2001, but this was the first time it has topped the table.

The company offers private health insurance to all employees, as well as free gym membership and “generous” maternity pay.

Data compiled for the list showed 86% of staff believed the firm is run on strong values, 89% feel their manager talks openly and honestly with them, and 91% said their team is fun to work with.

One of the key benefits highlighted by staff was a party at the Principality Stadium in Cardiff, which was headlined by pop star Craig David and attended by 5,500 people.

Best Companies founder and CEO Jonathan Austin said: “Best Companies has been producing the accreditation standard since 2006 to acknowledge excellence in the workplace.

“We are proud that organisations like Admiral Group focus on their employees and have been rewarded with an engaged workforce who tell us that they’re a ‘best company to work for’.”

This was the first time Direct Line Group appeared in the Best Big Companies to Work For list.

The company owns several insurance brands – including  general insurance providers Churchill and Privilege, and has 10,300 employees.

Direct Line has a manager with mental health awareness training available on every floor of its 17 offices and 20 accident repair centres.

CEO Paul Geddes said:  “We are delighted that following our debut to the list this year, we have been successful in reaching number three, ahead of hundreds of companies who entered.

“This is a testament to our people and the diverse and inclusive culture we have created.”

Nine in ten staff felt their manager talked openly and honestly with them, 72% said their health had not been negatively impacted by work, and 91% believed their team would go out their way to help them.