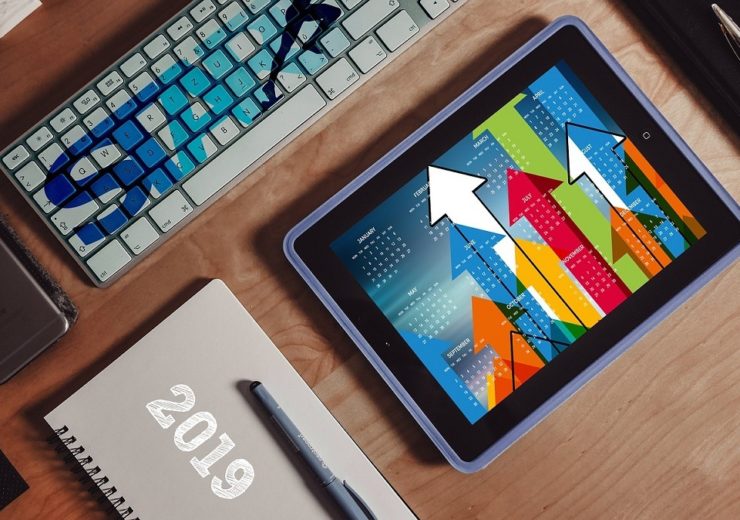 Insurtech start-ups have been responsible for significant forward steps in the insurance value chain in recent years, with AI-based technology leading the charge.

Global market researcher Infoholic Research predicts the insurtech market will be worth $1.1bn (£8.5m) by 2023.

Swiss multi-insurer Zurich provided a platform for some of the best up-and-coming insurtech start-ups at its inaugural Zurich Innovation World Championship awards, recognising four winners from a shortlist of eight.

The competition started in August 2018 and featured more than 450 companies, all vying for the opportunity to develop pilot programmes in partnership with Zurich.

From imaging technology for property claims to stress-busting smartwatch apps, we profile six of the most innovative insurtech start-ups recognised at the contest.

Chisel AI has built a data analysis tool that applies natural language processing and AI to unstructured data sources such as insurance documents.

The tech automates errors and omissions policy checking, submission prioritisation, quote comparison and claims triage – which is the process of sorting insurance claims by priority.

The insurtech start-up is headquartered in Ontario, Canada, and is a micro-sized SME with less than ten employees.

Despite not revealing the amount, it also received one of the largest rounds of seed funding in Canadian history, led by venture capital firm Venrock.

Chisel AI was founded in 2015 by CEO Ron Glozman, a university drop-out and full-stack developer.

Mr Glozman studied a joint degree in computer science and business administration from the University of Waterloo and Wilfrid Laurier University, but put his studies on hold to found his first start-up, Knote.

The company says it has analysed more than 115 billion data points on 140 million structures using satellite and drone imagery, as well as information collected by aircraft, weather data and other structured data sources.

According to Crunchbase, the company has less than ten staff and announced it had received $13m (£10m) in Series A funding in December 2018.

Branding itself as a DNA-based wellness AI company, Lifenome operated in the field of genomics – the study of genealogy – by collecting data from human DNA to suggest better health practices through its XHealth app.

It has several pieces of software, but won Zurich’s bronze award for XHealth, which has access to 2,500 genome studies.

The programme combines these with health and wellness data collected from a policyholder through wearables to make individually-tailored health recommendations.

XHealth is sold as a service model to insurance companies but its other software serves other industries, such as beauty.

One of the company’s goals is to make policyholders live longer, reducing the amount of health-related claims and prolonging premium payments to insurers.

Headquartered in New York, the most academic finalist from the line-up of insurtech start-ups was founded in 2016.

Along with the co-founders, 14 other staff members working for Lifenome hold PhDs – more than half its 28-strong workforce.

Borne out of a desire to tackle the stress suffered by former soldiers, soldier.ly created a smart app that monitors anxiety, stress and PTSD.

The partner smartphone app then guides them through activities such as breathing exercises and mindfulness meditation to help release stress and reduce anxiety.

The insurtech start-up, based in Sydney, plans to release the app to the wider public.

Soldier.ly was founded by Chris Rhyss Edwards, a former soldier who spent a decade in the Australian army as a combat engineer and peacekeeper.

He has spoken about how he lived with PTSD after his service, costing him his marriage and almost driving him to suicide.

Mr Edwards says he wants to help prevent ex-soldiers with the condition from taking their own lives.

Shayp: Long-life leak detection device that helps to save water

Shayp offers a leak-detection device that will help users avoid unexpected costs and repairs, as well as helping users to better manage their water consumption.

The device is called Polly and runs from a single battery that lasts 10 years, also operating without WiFi.

Shayp claims to detect leaks in less than an hour in most cases, alerting users via SMS or preferred smartphone messaging app.

Maintenance services can then be deployed through the service.

The company, based in Brussels, was founded in 2017 by CEO Alex McCormack and Zinneddine Wakrim, who serves as chief technology officer.

This insurtech company aggregates and analyses data collected through Internet of Things (IoT) devices to help insurers to better understand the risk they are underwriting.

It claims this data promotes safer and healthier behaviours in policyholders and allows them to share their data in exchange for more accurate insurance products and services.