Insurance and imaging technology: Could it be the next piece of the AI puzzle? 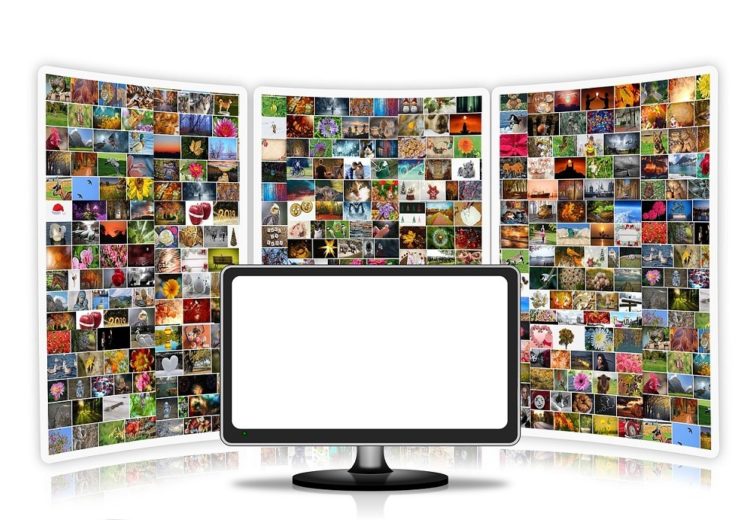 Image recognition models must be trained with thousands of images

Artificial intelligence is revolutionising insurance – and new imaging technology in particular could transform how insurers manage claims and risk assessment.

Insurance advisor Willis Towers Watson believes it will be an important part of the larger transformation that AI brings upon the insurance process.

Alice Underwood, global lead for insurance consulting and technology at the firm, says that AI development is driving the use of image recognition in insurance.

“Because of recent advances in artificial intelligence and computing technology, it’s likely that the increase in application of image recognition technology will be dramatic,” she says.

Her colleague Dave Ovenden, the company’s global director for pricing product claims and underwriting, says that image recognition is just one piece of a larger puzzle.

He says: “Image recognition is just one segment of unstructured data that is available to insurers today – it’s a component of the change but not the main driver.

“Could it revolutionise the insurance industry? Yes, but there are other technologies driving that change.”

Insurance and imaging technology: What is image recognition?

Image recognition is the process of using a machine learning algorithm to examine a huge amount of images in order to identify and categorise them. 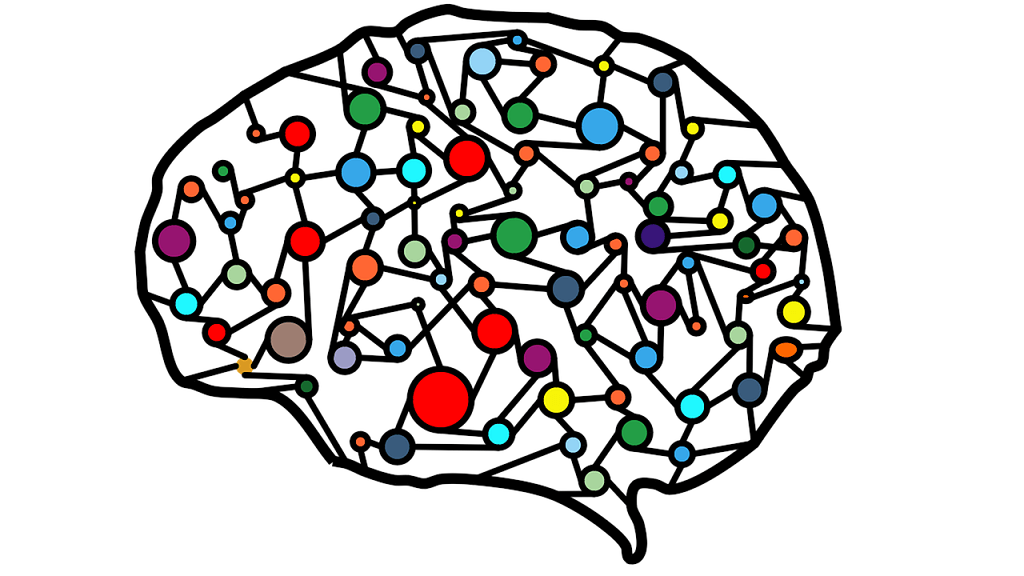 In order to recognise images, a model must be trained through the input of vast amounts of visual data that’s labelled so the model can learn from it.

The model learns from the images and their labels, allowing it to identify and categorise any future visual data, using this learning as a reference point.

The more data fed to a model, the more accurate it becomes at identifying and classifying images.

The insurance claims process is most ripe for disruption

The claims process is a top priority for insurers looking to incorporate AI into their businesses – but for many, image recognition technology is the missing link in reaching this ambition.

Most commonly, claims automation refers to the use of robotic process automation (RPA) software to perform basic data input tasks significantly faster than a human.

But it’s becoming increasingly possible that end-to-end claims automation will be a reality in the very near future.

Mr Ovenden believes the reason insurers are deploying image recognition in the claims process is because it yields the most economic benefit.

He says: “The place where the benefits case is strongest is in the claims workflow because that’s where the biggest bang for an insurer’s buck is going to be. 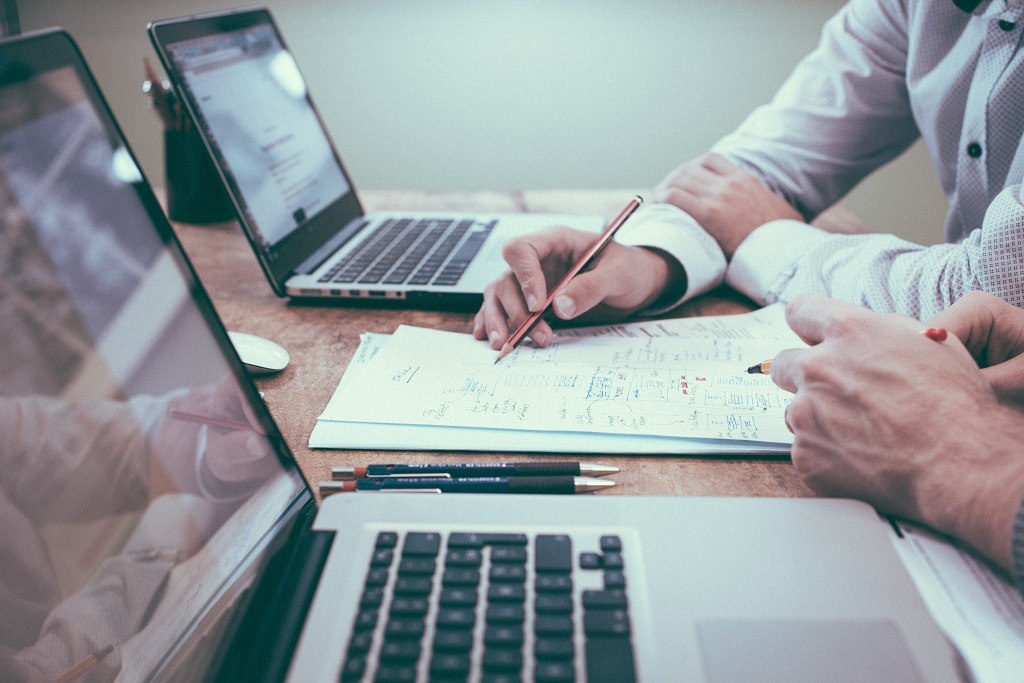 “The same technology could be deployed relatively easily in other areas of the insurance process, so I think it’s a prioritisation call.”

As well as the financial aspect, Mr Ovenden believes claims is a priority category for image recognition deployment because the data is easily available to insurers.

“In the risk analysis side of insurance, typically there’s some inter-mediation with third parties who collect the data,” he adds.

“An insurer might not necessarily control this process, instead having to integrate with partners that provide them with data.

“In contrast, they definitely control all of the claims process, making it easier to integrate insurance and imaging technology together.”

Tom Helm, claims practice leader for insurance consulting and technology at the firm, says: “The goal that everyone is trying to reach at the moment is understanding whether they can tell from an image if a vehicle is repairable or not.

“At the moment, someone has to take the vehicle to a garage, even though a big proportion of those vehicles then end up being determined as not repairable.

“The earlier you can find that information out, the quicker you can make a decision about repairing the vehicle or paying a claim.”

Mr Ovenden explains that although existing companies provide this service, the challenge is integrating it into the insurance process. 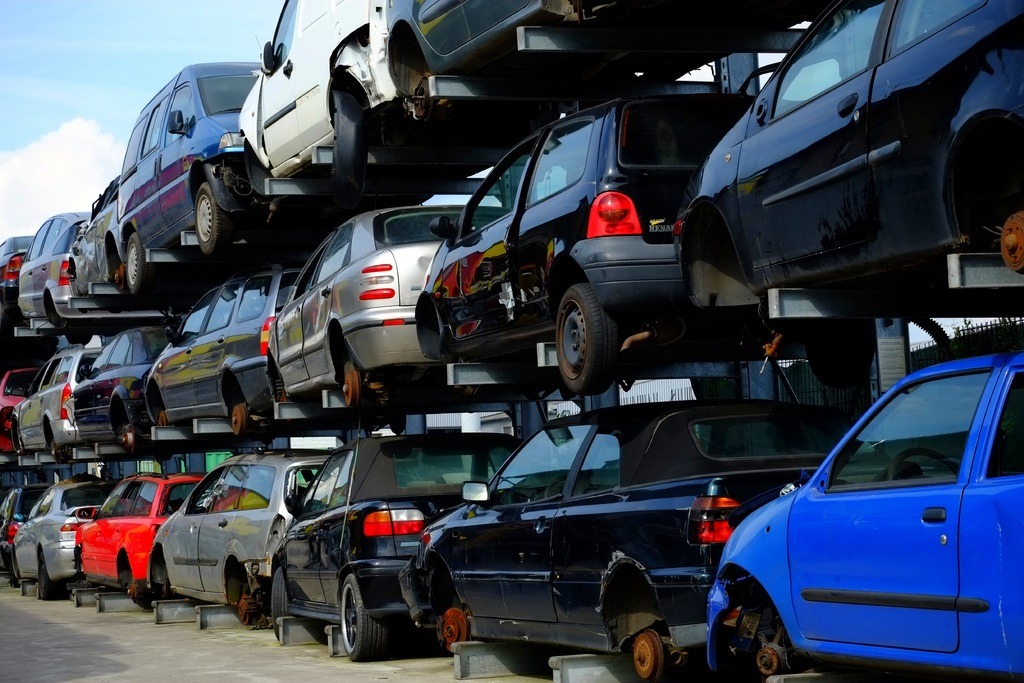 He says: “There are various services in the UK that can discern parts of a car and give information about how much each part will cost to repair or replace, giving an estimated claim cost between X and Y.

“But you need that process plumbed in to the claims process to make sure that the right outcomes are executed.

“This way the workflow system can recognise that we have a claim, it is repairable, it’s not a total loss, and it’s already with a trusted repairer – we can then approve the claim and tell them to repair it.”

Willis Towers Watson claims its decision engine Radar Live can execute these decisions at each stage, automating the claims process.

Mr Ovenden adds: “Radar Live is a decision engine that can run rules, understand predictive models, interact with the output of the image recognition AI, and then make these decisions.”

Start-ups Tractable and Galaxy AI also claim to have the ability to automate the claims process.

While these old-school methods still have value in the insurance process, there are opportunities for more accuracy through the use of image recognition.

“Insurers can use image recognition to understand features like what kind of roof a building has and estimating the square footage for a building, which has a benefit to underwriters.

“These images could come from satellites and drones, or they could be supplied by insurance customers.

The second application for using this technology is in post-event response, according to Mr Ovenden.

“It’s much more accurate and quicker with image recognition and predictive AI added to the process.

“Insurers can be more responsive in checking on customers after an event and finding out if they can offer further support like alternative accommodation.”

One company providing this technology is Zesty AI, a start-up whose technology was recently recognised by Zurich.

The company believes there is a wide gap in coverage and accuracy in property risk assessment that image recognition and AI technology can help insurers close.

CEO Attila Toth says: “We know what the error rate is and we know how many properties they can inspect in a certain period of time – an average insurance carrier visually inspects between 10% to 20% of their portfolio.

“Their error rate is as high as 30% to 35% on physical inspections – with artificial intelligence, you get close to 100% coverage and above 90% accuracy detecting features.

“Then we look at weather and landscape data to predict the impact of natural hazards like hurricanes, wildfires, hail, earthquakes and floods.

“When we run this data through our predictive model, along with high fidelity data about property features, we get an accurate risk score.”