AI in insurance: Seven automation innovations that save time and money for companies 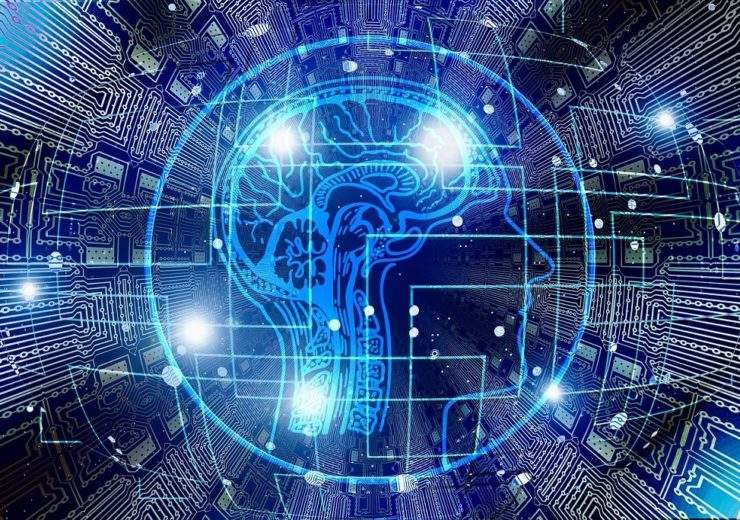 As an early adopter of artificial intelligence (AI) technology, it’s no surprise that management consulting firm McKinsey predicts the development of AI in insurance will lead to fully automated underwriting services by 2030.

Although this scenario is more than a decade away, below are just some of the companies are using AI in insurance. 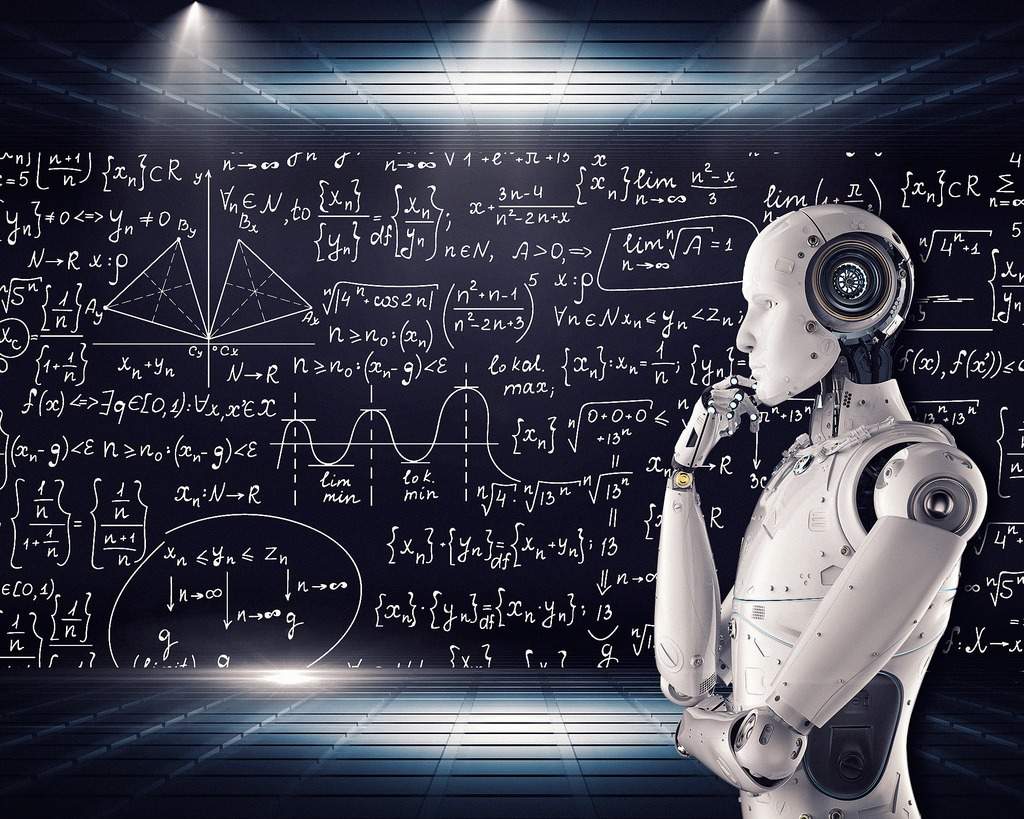 Working alongside human staff, Harry automatically finds and attaches the correct claims records to emails and letters before they’re sent to customers.

This task, which the company says would take a human about four minutes to complete, now takes around 40 seconds thanks to Harry. 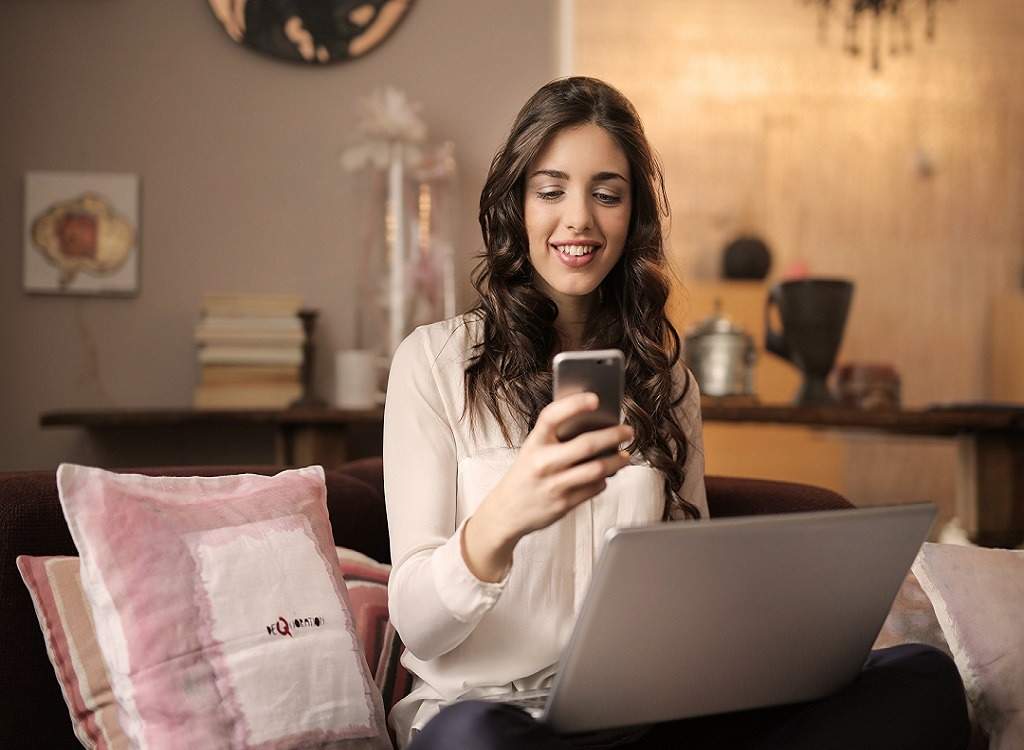 Allianz uses these questions to give a preliminary evaluation of a user’s symptoms.

The evaluation tells customers whether or not they require medical assistance, giving them a tool to find information on their symptoms without speaking to an adviser at the company.

Allianz states the evaluation is no substitute for a professional diagnosis, but the service does give users the knowledge to avoid unnecessary claims, which saves them from increased premiums down the road.

Allianz doesn’t have the data to say what the cost impact of the AI-driven technology is on the business or consumer. 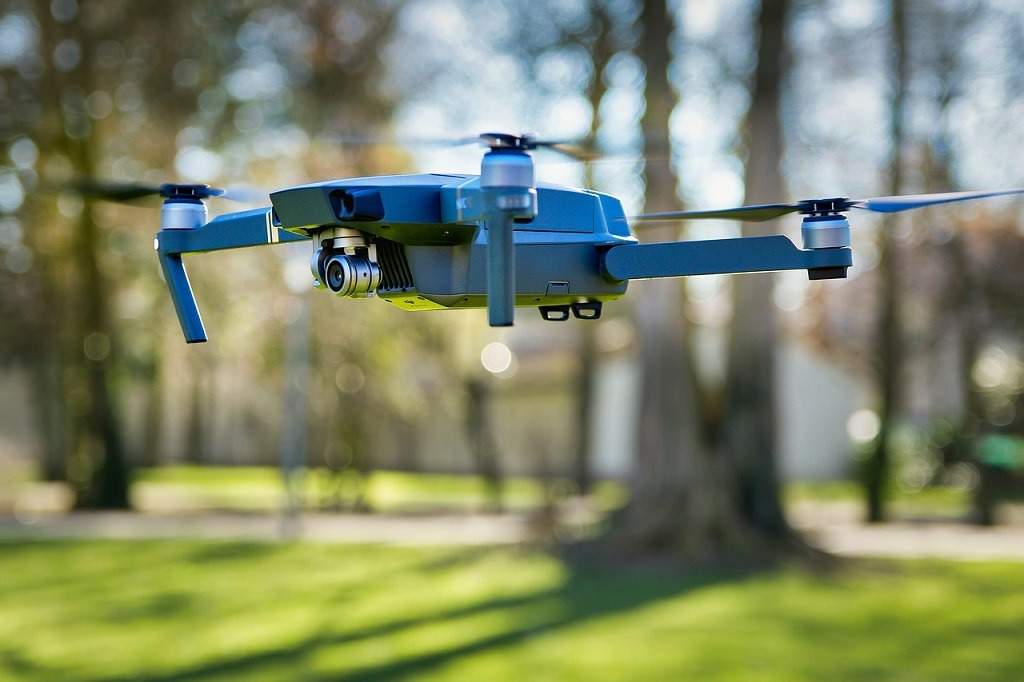 Whether they’re used to ground planes or simply to entertain their owners, everybody is aware of drones – but perhaps not drone insurance.

Flock is partnered with Allianz, which underwrites its premiums, which include Europe’s first pay-as-you-fly offering.

This data gives customers a risk rating and generates a flight specific premium in less than a second.

Flock’s user-collected data shows that drone pilots using the app are actively avoiding riskier flights, saving them around 15% on each premium. 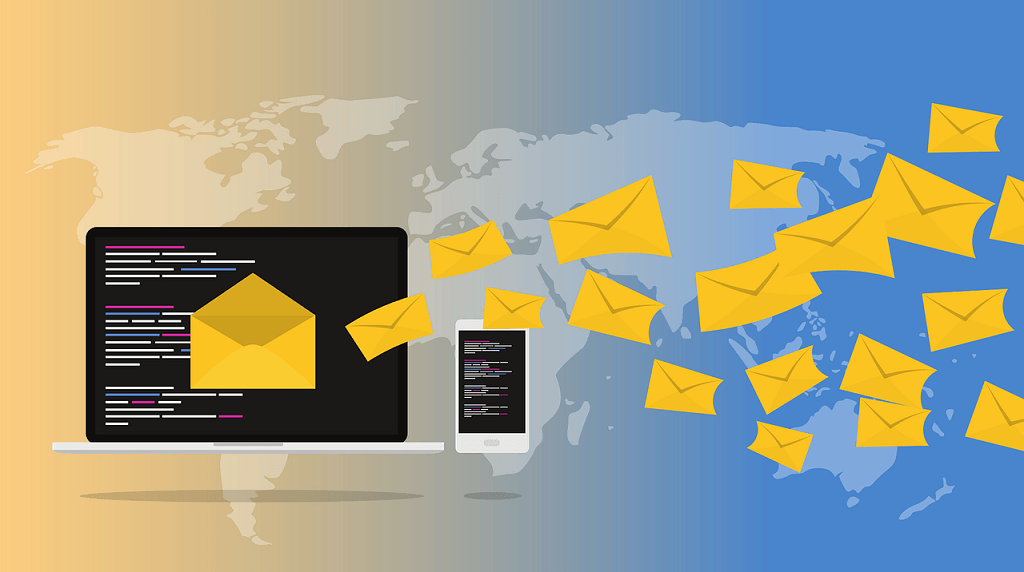 Specialist insurance company Physicians Insurance provides liability insurance to doctors, clinics and hospitals in the US.

The company have found success using AI to automate their marketing efforts by allowing AI driven software to distribute emails and letters.

The software, provided by marketing software provider Act-On has allowed Physicians Insurance to save time, increase the rate of customer engagement and quickly distribute meaningful content to their customers at appropriate times.

Using this software has allowed Physicians Insurance to boost the rate that existing customers open their emails to 31%. 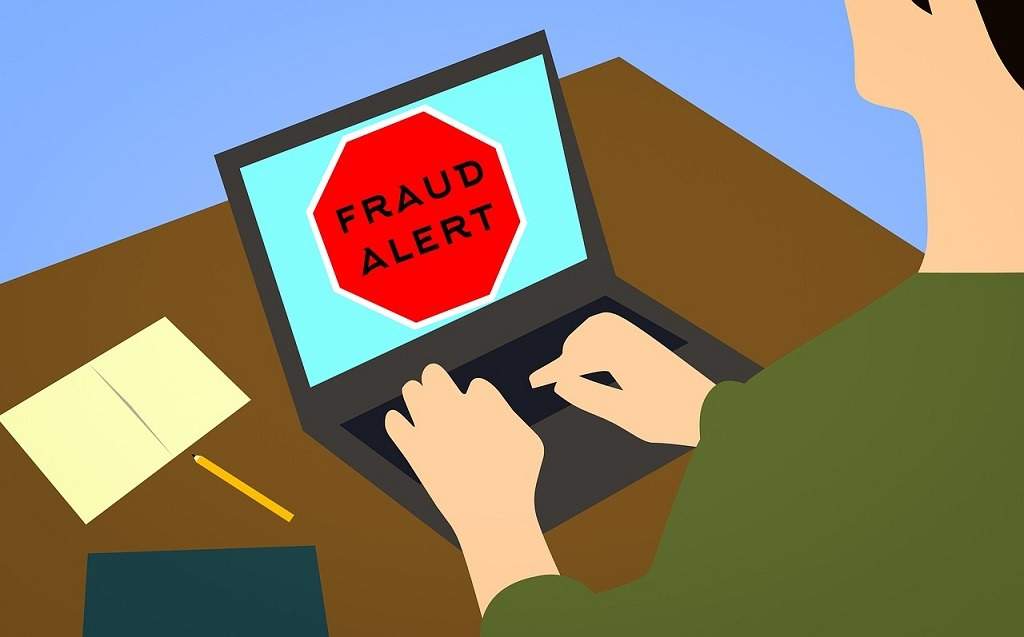 Government Employees Health Agency (GEHA) employs software that automates the fraud detection process, ensuring that fraud is caught before a claim is paid out.

The company’s old rules-based software couldn’t prevent sophisticated fraud activity because it had no way to anticipate patterns.

Insurtech analytics company FICO’s Insurance Fraud Manager programme learns from fraudulent activity patterns and, with it, GEHA has been able to catch more fraudulent claims and prevent suspicious claims from being paid.

As an added bonus, GEHA discovered that the software was alerting staff to billing errors it had mistaken for fraudulent claims. 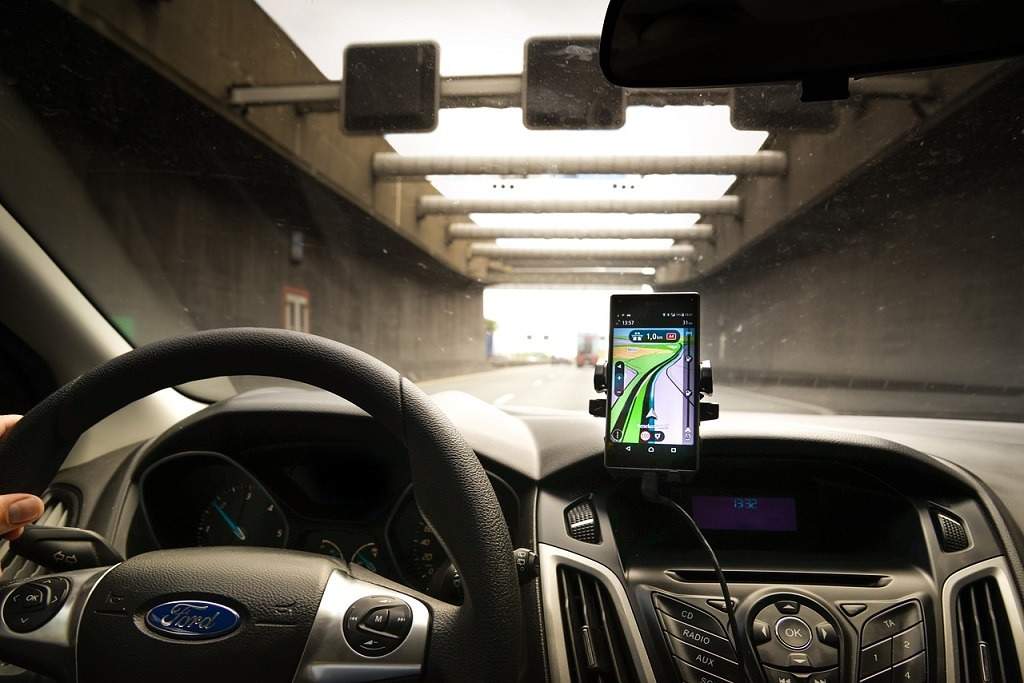 Risk assessment is nothing new to the car insurance industry, with the black box allowing insurance companies to collect data on drivers and price their insurance accordingly.

The insurance giant is partnered with Swedish insurtech firm Greater Than.

Greater Than uses AI to compare individual driving data to a pool of reference profiles created from over 14 years of collected driving data.

These profiles allow Zurich to provide customers with a premium based on their driving behaviour.

Greater Than’s software comes in an app that connects to a vehicle’s on-board diagnostics tool (OBS II), meaning no need for a separate black box. 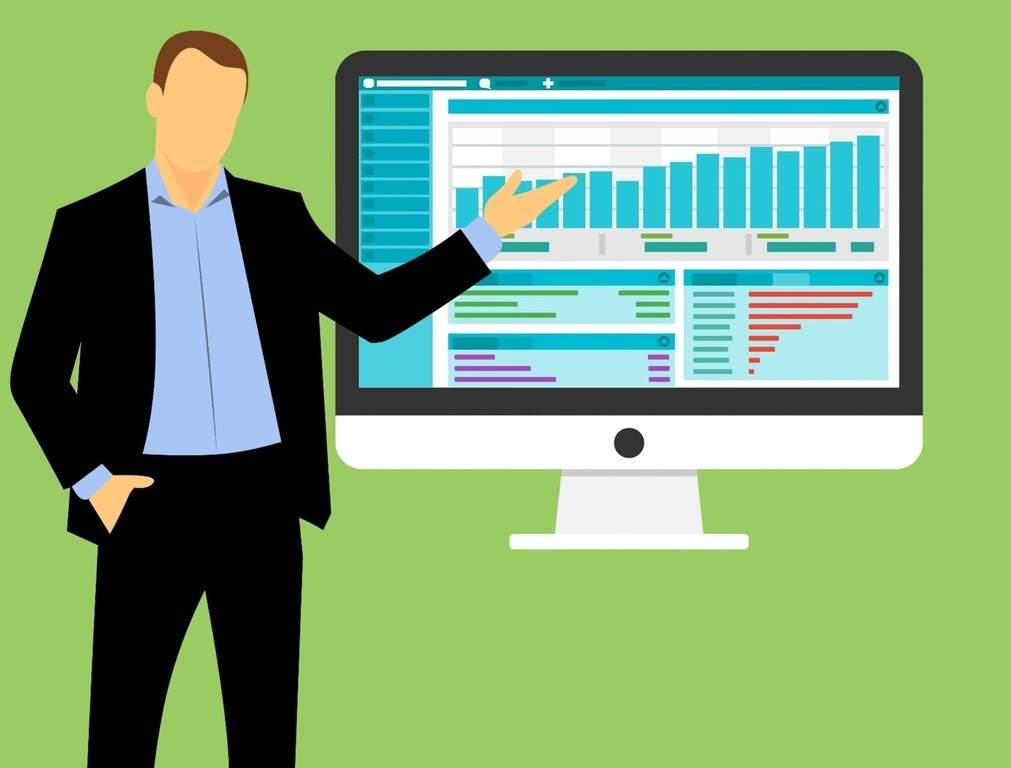 The reinsurance business hasn’t escaped the need to adopt AI.

Through using Quantemplate, a data integration product, Aegon has improved its data processing efficiency by 33%.

Aegon is able to access all its spreadsheet data in one place, and through machine learning the Quantemplate platform makes suggestions on how to map the data based on previous mapping activity.

The insights Aegon is able to access allows it to make more informed pricing assumptions.