How Aviva implemented AI and automation in 90 days 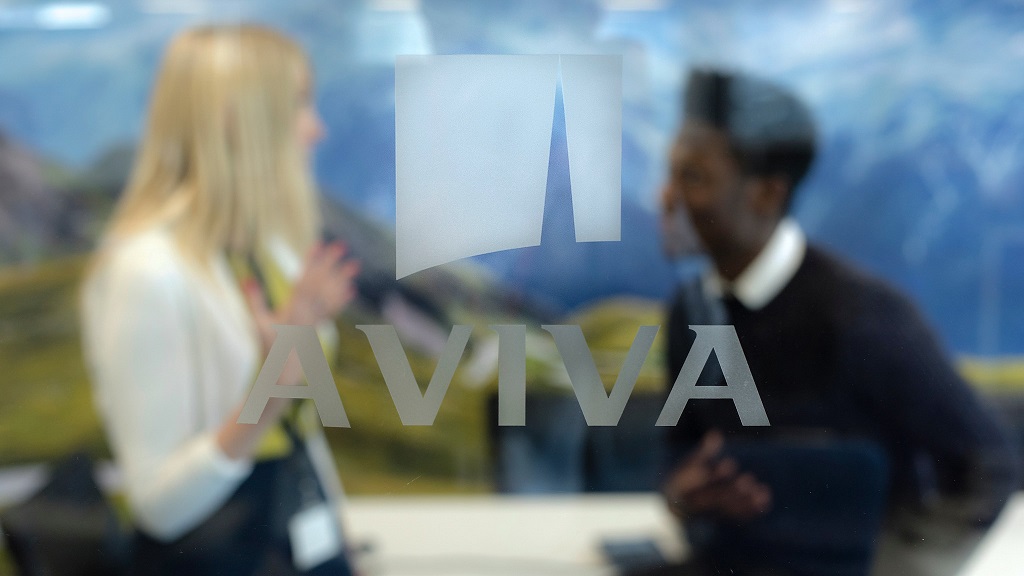 Using technology such as AI and RPA to cut back-office processes is a key part of transformation strategies for most insurers. At a recent conference in London, Aviva boss Paula Whitwell-Lumsden explained some of the applications of its automation strategy and shared key lessons she and her team had learned along the way.

The emphasis of innovation consultancies like Deloitte and KPMG has shifted in recent times, with both encouraging insurers to move toward funding technological changes to the core process of their business, rather than seeking back-office efficiencies.

While this advice is timely given a growing need for insurers to stand out in a highly competitive market — it seems providers shouldn’t discount the value of back-office shortcuts completely.

British insurance giant Aviva started on a journey to seek these efficiencies roughly six years ago, according to its operations strategy and transformation director Paula Whitwell-Lumsden.

Speaking in a discussion about using software firm Appian’s low-code platform, she explains that coming into the role left her shocked at how costly it was to run the operations department.

“I got curious about what technology was available and that led to the deal with Appian,” she adds.

“We went straight into automation and we were knocking down processes that would take people 45 minutes to around 10 minutes, and even less in some cases.”

According to Whitwell-Lumsden, a project on this scale would take “about a year to two years”, but Aviva completed it in 90 days — a prospect that prompted the c-suite to “fall off their chairs laughing” when she first went for funding.

Since proving them wrong, she says that a 90-day period to prove the value of implementing AI and automation in different areas is the standard.

“Nobody has got loads of cash, it’s that return on investment and that value you’re driving within your organisation every 90 days that matters.”

Bringing AI and RPA into the Aviva customer management process

Prior to implementing its automation strategy in the customer management process, Aviva’s workflow would involve time-consuming processes where managers allocated staff members to pass certain customers on to.

“Team leaders were allocating work every morning and we thought ‘there must be an easier way’,” says Whitwell-Lumsden.

“So what customer management now does is allow our frontline staff to ask the system to give them a customer.”

The automation process — which consists of a mix of AI and Robotic Process Automation (RPA) — that takes place after that request analyses the staff member’s skill-set and allocates a customer best suited to it.

“There’s no thinking or time-wasting needed to move work around the organisation anymore, all of our frontline staff just come in and press a button to get their next customer,” Whitwell-Lumsden adds.

“Leaders are now afforded the time to coach and help frontline staff rather than just allocating work.”

An important area highlighted by Whitwell-Lumsden as improved by AI and automation is customer service where the product is related to the loss of a loved one — including the likes of life insurance or an annuity with a death-benefit clause.

Prior to its automation strategy, she says customers who had suffered bereavement would need to call Aviva an average of three times to resolve an issue — a process she admits was “not great”.

“We looked across the UK and said if a customer calls in and they’ve had a bereavement, we need to make sure we’re dealing with that on an ethical level, rather than trying to work through multiple systems,” she adds.

As a 325-year-old company with a lot of legacy infrastructure, Whitwell-Lumsden says “sometimes it feels like our IT is that old”, explaining that it would be unaffordable to hard code automation into each of its multiple systems.

Quipping that a colleague refers to its function as “managing the orchestra”, she says Appian allows it to join the dots between each disparate system through a mixture of coding and the RPA tools embedded in the software.

“Making this process easier has allowed our frontline staff to deal with customers in a more empathetic way,” she adds.

What lessons did Aviva learn from applying AI and automation to its business?

According to Whitwell-Lumsden, the examples given are just a snapshot of how Aviva is using AI, with all of its business units across the world given the technology to create their own efficiencies.

In the case of its French operations, she says “we don’t even touch some of the work”, which is something she hopes to replicate across Aviva’s global markets.

But Whitwell-Lumsden and the operations team also learned two important lessons along the way in their automation journey.

One of these was the fact that she thought about implementing the technology in a piece-by-piece way across the organisation, rather than considering where operations needed to interact with each other — something she says required some “reworking” of certain automation flows.

“The other piece was that due to going so quickly, one team we didn’t bring with us that we absolutely should have was our architectural community.

“Our architectural community does not understand the power of Appian and RPA, but they’re starting to get it now.”

Whitwell-Lumsden believes that had she introduced Appian’s AI and automation capabilities to the software architects at Aviva sooner, the company might have seen a return on its investment even sooner than 90 days.