How Fujitsu plans to move insurance industry ‘into the 21st Century’ 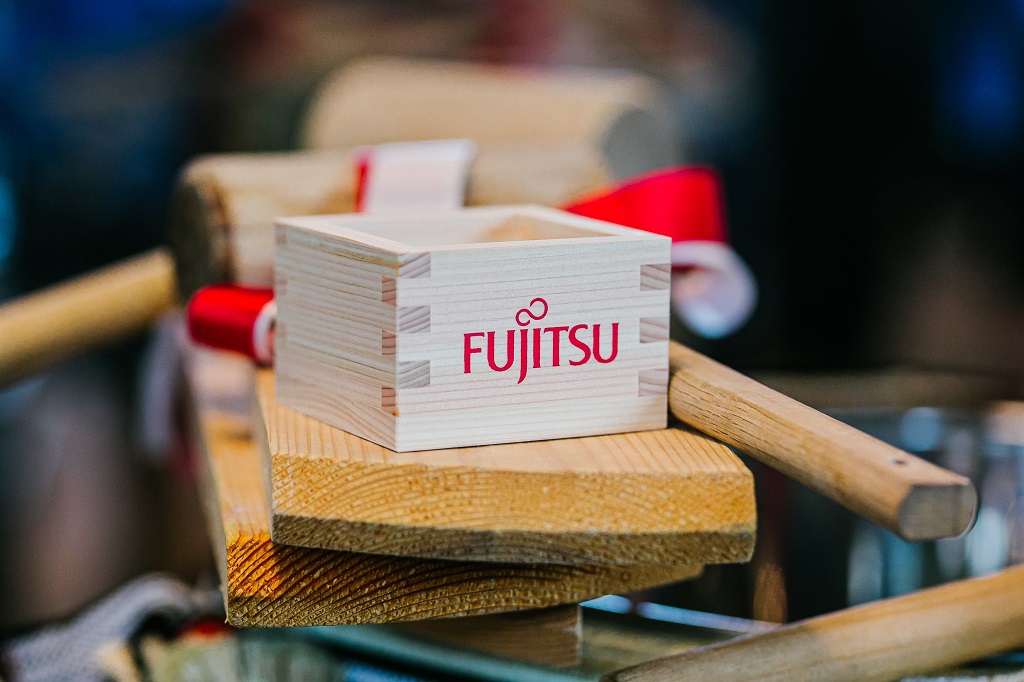 Japanese technology giant Fujitsu might not be anybody’s first bet on company’s moving into the insurtech space, but that’s exactly what they’re planning. The firm’s new UK CTO Manan Sagar tells Peter Littlejohns how he came on board and where the company is focusing on improving the insurance value chain.

As technologists and insurance companies become ever more likely bedfellows, with several innovations already leading to improved speed and accuracy in the industry, more companies outside of it are looking to get in on the opportunities it brings.

Fujitsu is one such company, and after appointing Manan Sagar as CTO EMEIA at the beginning of this year, it plans to move full steam ahead with the development of products and services for insurance companies.

The Japanese firm’s approach was initially met by surprise and uncertainty by Sagar, who didn’t feel he was tech savvy enough for the role.

“Fujitsu called me late last year, and I said ‘I don’t know technology’.

“They asked me if I spoke insurance, and I said ‘probably in my sleep at this point’. It turned out that’s what they were looking for.

“They told me they had a lot of different technologies in their portfolio they’ve successfully applied to other industries, but they hadn’t done much in insurance.”

Fujitsu told Sagar its reluctance was due to the fact that insurance is inherently backward-looking, in that it triggers after an event.

“What really drew me to the position was the chance to address this by having conversations with people in the market about moving the insurance model from the existing repair and replace approach to one that predicts and prevents instead,” he adds.

How is Fujitsu helping insurance companies to innovate?

Like many of insurtech players seeking to change the industry, Sagar sees Fujitsu’s technological expertise as a way insurers can offer more to customers than a product bought in the hope it is never used.

“The only way that interaction between customers and insurers can increase is if they start to collect data that makes their products a lot more intuitive, personalised and precise,” he adds.

The role Sagar expects Fujitsu to adopt is one of an integrator – creating tech platforms that slot in some of the most useful software in the market and injecting data sources into it in order to better enable insurers.

“Our strategy is two pronged. One is providing solutions, which have been used in other industries, and adding the insurance layer on top of them.

“A good example is image recognition technology. The data relating to risk already exists in a lot of areas – we just have to raise awareness so insurance companies can tap into it.

“The other part is that they have fragmented processes that run across a number of legacy systems and software platforms, and we work with them to integrate those and bring them into the 21st century.

Despite being a new face in the industry, Fujitsu will be shooting for contracts with the big guns, according to Sagar. He says there are specific reasons larger providers can also benefit from its proposition.

“If you think of AXA, Aviva, Allianz, or any of these larger companies – they’ve grown by acquisition.

“In the insurance world, each business has its own portfolio and its own systems that manage that book – but the integration has never really happened – they haven’t had one common operating platform.

“This has inhibited a lot of these larger providers from offering the first class experience that customers want, because the online policy servicing capabilities of the core business haven’t been able to cross over to their acquisitions.

“There’s an opportunity there to integrate them and reduce a lot of the front-office investment in each company, as well as cutting down the paper trail they leave.”

Despite a willingness to assist incumbent providers by integrating their disparate software and data sources, Sagar believes the long-term trend in the industry will be to move towards the use of risk data to not only predict, but also prevent actions and events that could lead to a claim.

The first step towards this, he explains, is adopting usage-based insurance – such as where most motor insurers have telematics policies – in other areas of the industry.

“The pay-per-use insurance model is already here, and it’s only a matter of time before it starts to become more apparent in the larger personal lines space, and going forward from there the commercial space too.

“That is going to drive usage-based insurance, which is going to result in a reduction in insurance risk for those companies able to move to a ‘predict and prevent’ model.

Insurtechs have been at the forefront of the industry’s push towards this kind of business model, and Sagar predicts they’ll carry on forcing the industry to innovate outside of motor cover.

Doing so, he says, will result in a better overall understanding of risk, much like telematics has for motor customers, and promote the sorts of behaviour that decrease the chance of a claim.