Simon Brushett on Aquarium, automation, and pet and travel insurance

Aquarium's new technical director Simon Brushett looks at how the company's platform offers insurers an end-to-end system making the process of buying, managing and claiming on a pet or travel policy more efficient 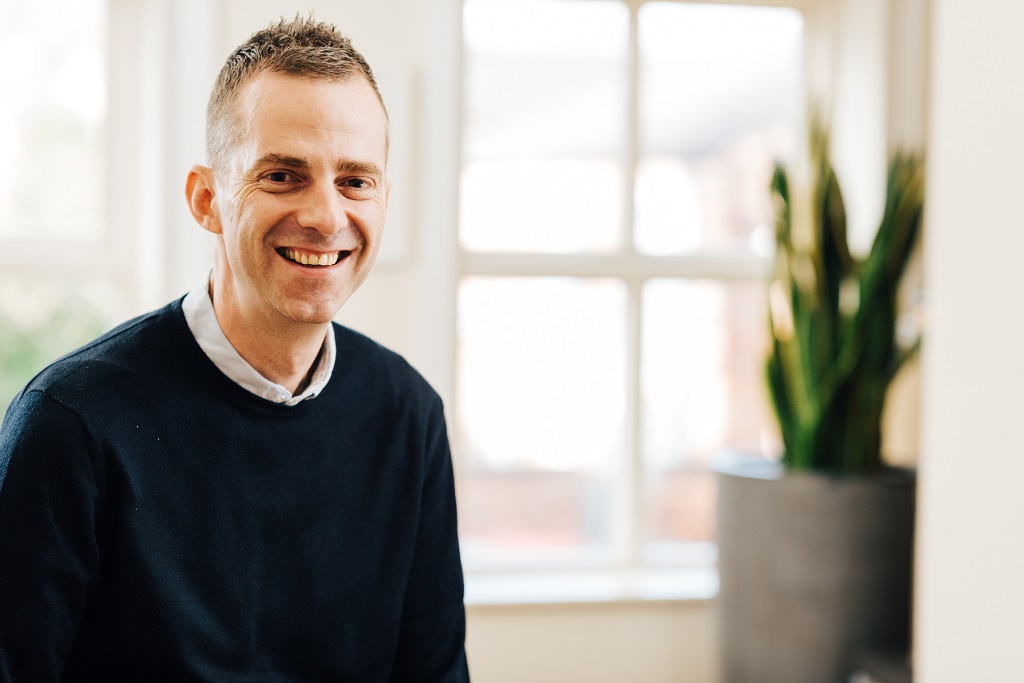 Simon Brushett was recently appointed technical director of Aquarium after working for the firm since 2010. He tells Peter Littlejohns how the company’s platform is helping pet and travel insurance providers grow their business, as well as the opportunities Aquarium is eyeing abroad.

Pet and travel insurance aren’t the most lucrative lines of cover, but they have less penetration from traditional players than larger sectors such as home and motor.

Aquarium was founded to exploit this lack of competition by providing insurers with an end-to-end system making the process of buying, managing and claiming on a pet or travel policy more efficient.

The firm’s new technical director, Simon Brushett, has been with the company since 2010, following foray into the insurtech space working for VetEnvoy, an electronic insurance claim delivery start-up that was absorbed by German multi-insurer Allianz.

He says: “Aquarium as a platform has quite a lot of capabilities, but the challenge comes with channelling those to solve business problems.

“Claims processing was the first area we implemented our software for pet insurance, and it’s still a sweet spot for us because of the amount of experience we have in the space.

“We have a full end-to-end offering, but it is modular so companies can take, for instance, claims software only and we can integrate it with their existing systems.”

Aquarium has been deployed by more than 14 insurance companies, several of which Simon says are “tier one” firms that control a large chuck of the pet and travel insurance market.

Simon hasn’t always worked in insurance, having held a string of roles at various software companies outside of the industry and working mostly on business-to-business products.

But his role as lead developer for VetEnvoy gave him a base of knowledge that proved a welcome surprise to Aquarium’s senior staff, landing him a full-time position after a stint performing contracted work following a meeting with managing director Ed Shropshire through his wife, a former colleague of Simon’s.

“VetEnvoy was my first role in insurance, but no one knew about that start-up before I came to Aquarium, so they were surprised when we got our first order for a pet insurance claims software implementation and I told them I knew quite a lot about this area,” he explains.

“It quickly became apparent that I was quite a good fit for Aquarium and the markets it works in, so I joined full time.

“After spending a while as a senior developer, I moved into a more architectural role, and 18 months ago I was made head of technology.

“Now, with this latest appointment as technical director, I’m on the company’s board.”

Automation is a key strength

Like many of the most profitable insurtech companies, AI and automation lie at the heart of what Aquarium does, according to Simon.

“Anything that’s high volume and repetitive, we’re really good at, and for insurance firms, that allows them to do more with fewer people.”

As well as moving more of its infrastructure to the cloud, Simon plans to introduce a higher use of AI and machine learning into Aquarium’s processes.

He adds: “It’s an area we’ve highlighted as key for our progression. We’re already really good at automating high-volume repetitive processes, but bringing in machine learning technology will help scale that even further.

“We’re working with some clients on claims form scanning, which allows our software to recognise claim fields and auto-populate the details.

“This is important for pet insurance, because the bulk of claims forms are submitted via the vet, with all of the financial data on printed invoices.

“We’re looking to implement models that extract that data automatically.”

According to Simon, the appetite among insurance companies to integrate AI and machine learning into processes has grown recently, and he sees claims automation as a key trend for the industry.

He adds: “We’ve certainly heard, in the last 12 months, our clients asking us about automation, when before we were advertising it as a unique selling point of Aquarium.

“In our view, if a claim looks normal then why have somebody look at it? It would probably cost more to pay a person to validate it than just to settle.”

Despite there still being opportunity to penetrate it, Simon believes Aquarium has conquered the UK pet insurance market, with the firm planning to sidestep into other areas of Europe, as well as to take the leap into the US.

“We have one North American client, but the US is a market we want to grow into, alongside other parts of Europe,” he says.

“We feel that we’ve filled the gap for pet insurance providers in the UK, but when you look at the market penetration in other areas, it’s pretty low.

“The US market is much larger than the UK, but it only has 2% penetration in this space, versus about 25% in the UK.