Why insurance companies lag behind insurtech start-ups in digitalisation 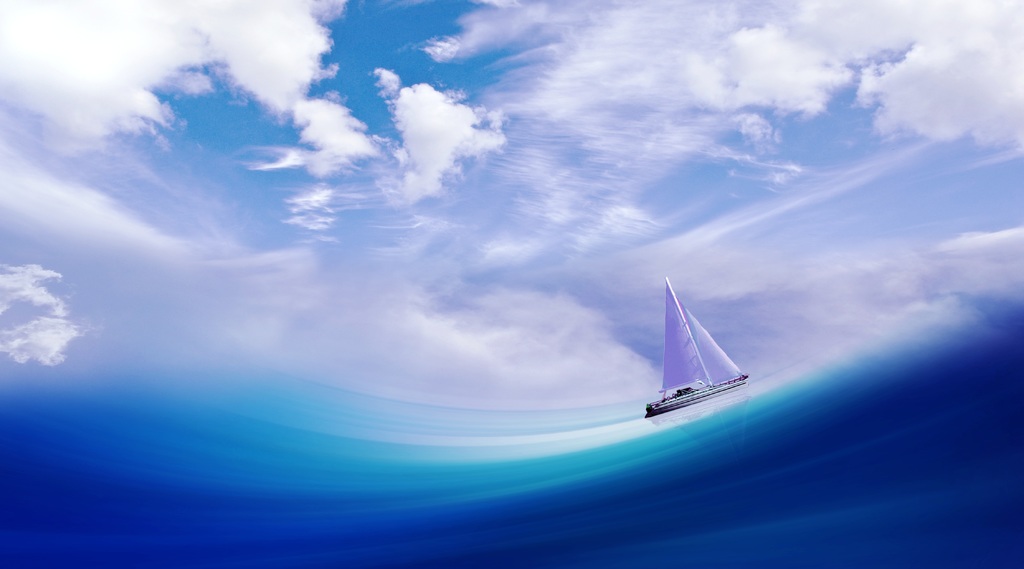 Christien Wiens is CEO and co-founder of GetSafe, a German insurtech start-up describing itself as a “full-stack insurance company” due to its end-to-end control of policies, despite relying on an underwriting partner for capacity. Here, he explains how start-ups have an advantage over incumbent insurers when it comes to implementing digital capabilities

Digitalisation has reached the insurance industry later than it has other sectors.

The pressure to adopt it is mainly driven by customers, who expect a consistently digital experience from insurers that begins with the conclusion of the contract, through to consulting and then the reporting and settlement of claims.

The established insurance companies are aware of these customer expectations – but consistent implementation is still missing.

Most processes are still paper-based, with staff forced to make contractual changes in writing, meaning many employees spend most of their working time on trivial copy-paste tasks.

This is time-consuming and ties up resources. Repetitive work processes are also more prone to errors, as employees become tired and less able to concentrate over time.

At the same time, the potential for the use of new technologies is enormous: many customer inquiries, damage reports or data analyses could theoretically be standardised and automated.

According to several studies by strategic consultancies, the consistent automation of manual processes and the use of new technologies could increase premium income by almost 25% percent, while simultaneously reducing costs by almost 30%.

Experts say the greatest savings are possible in claims settlement and acquisition costs.

For most established insurers, meeting changing customer expectations and fully exploiting the potential of digitalisation is a mammoth task.

They are not lacking in willpower, but the hurdles are great.

On the one hand, life, health and property & casualty insurance sectors are often separated into independent legal entities, which often work with different IT systems.

On the other hand, cost and competitive pressures in recent years have led to smaller insurers being bought up by the “big ones” – without buyers integrating the digital and IT infrastructure.

The result is a patchwork of incompatible hardware and software, in which customer data cannot be exchanged within a group or across multiple departments or divisions.

Under these circumstances, it is difficult for insurers to realise a digital customer experience.

In addition, most work with brokers who, in turn, know their customers’ lives much better than the insurers themselves.

The motor insurer knows what kind of car the customer owns, the liability insurer at least knows the family circumstances and the household contents insurer can draw conclusions about the income and assets of the customer.

But even full insurers do not have an infrastructure that allows them to bundle customer data over the entire contract term and all interfaces.

In particular, the question of where customers come from remains unanswered, despite co-operation with brokers.

Insurtechs, on the other hand, have several decisive advantages here.

One is that they build their insurance solutions without any inherited burdens, a strategy known within the industry as building “on a greenfield site”.

It’s this and the lack of an obsolete IT infrastructure, that allows insurtechs to avoid sceptical employees who act according to the motto “We’ve always done it this way” – a foreign phrase in startups.

Agility is the order of the day here, and while established insurers need months – if not years – to introduce new software – Insurtechs spurn reflection in favour of implementation.

The (partially) blind activism of insurtechs may cause head shaking among established insurers – but it is also clear that their speed is an important strength.

Companies such as Lemonade in the USA, Bought By Many in Great Britain and Getsafe in Germany,  are working intensively on platforms with which they can record and analyse customer data in a structured manner.

Not only do they lay the foundation for feeding self-learning algorithms with classified training data, they also manage to make the experience simple, transparent and digital.

Figuratively speaking, a manoeuvrable and partly D.I.Y. sailing ship is competing against a giant steamship.

But while the steamship has an experienced crew, well-rehearsed processes and a venerable captain who has proven his skills over many years – the sailboat still sets the pace and the course.

The steamer can better withstand a storm on the high seas, but as long as the sea remains calm, it will reach its destination much later than the manoeuvrable sailboat, despite its much greater power

Due to its more precise data, the sailboat may not even run into the danger of a storm.

It will remain exciting to see who wins the race in the future: the steamship or the sailboat, and the way data and technology is handled will be a decisive factor.

Only those who make their internal processes more efficient, and at the same time meet the needs of their customers, will be able to assert themselves in the markets of the future.