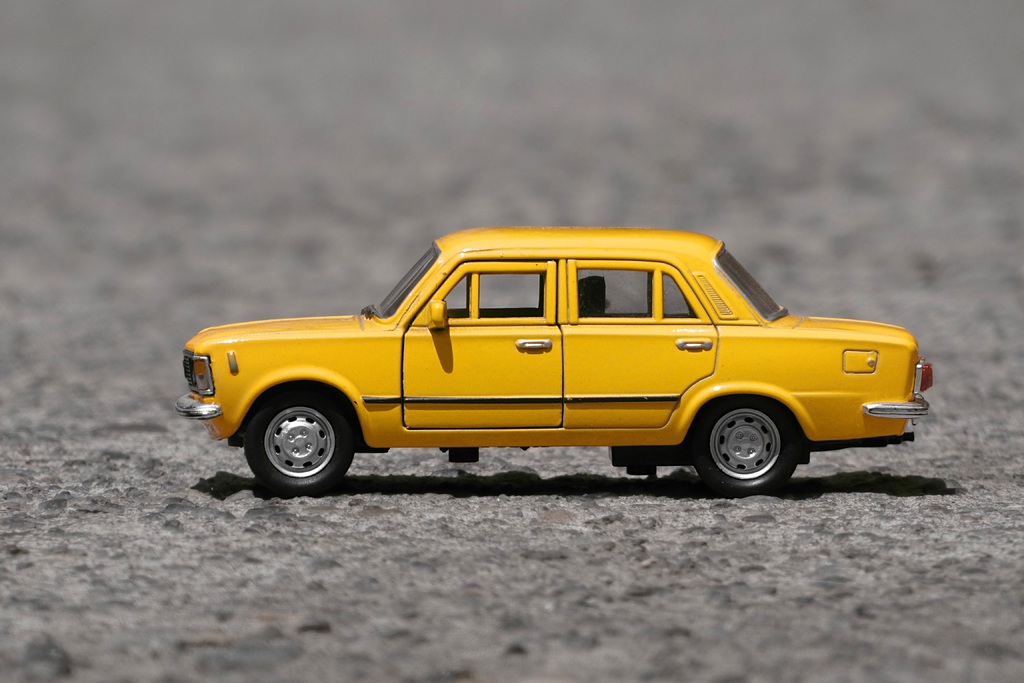 The industry body’s monthly premium tracker reported the average price paid for motor insurance in the second quarter of this year rose to £467 ($570), an increase of £1 ($1.20) on the previous quarter.

Despite being a small increase, the premium figure marks an end to five years of decreases felt by the industry in the same period.

The ABI blames the reversal on spiralling repair costs and increased vehicle theft, and warns that the new personal injury discount rate – dubbed the Ogden rate – of minus-0.25% will result in bigger increases.

Mark Shepherd, ABI assistant director and head of general insurance policy, said: “The recent decision on the discount rate is bad news for motorists that will simply add to insurer’s costs rather than save customers money, at a time when vehicle repair bills and theft claims are rising.

“Motor insurance remains a highly competitive market, but some motorists may, in the future, have to search harder to get the right policy for their needs at the best price.

“This makes it more important than ever that the whiplash reforms in the Civil Liability Act are implemented on time and in full.”

According to the ABI, one of the main causes of rising motor insurance premiums is that insurers are having to bear the growing costs of repairing vehicles with “ever more sophisticated vehicle design and technology”.

The industry body’s first quarter report this year highlighted that repair costs had hit £1.2bn ($1.47bn), the highest quarterly figure since it started collecting this data back in 2013.

It also said average replacement windscreen costs for another popular model had risen from £147 for models in 2008 and 2009 to £468 for vehicles registered after 2015.

Another major factor contributing to the increase in premiums was vehicle theft, which rose by more than 20% on last year’s first quarter figures.

The increase was driven by the growing use of technology that mimics the signal of a key fob among criminals and drove an increase of 22% on last year’s figures, bringing the amount insurers paid out in claims to £108m ($132m).

The insurance industry as a whole spurned the announcement of a minus-0.25% Ogden rate, with the ABI attacking it due to the fact that many companies set their rates closer to the 1% mark in expectation of an end to negative amounts.

This expectation was fuelled by guidance from the Ministry of Justice, which told the London Stock Market in September 2017 that it expected a new rate to be set at between 0% and 1%.

The ABI has renewed its attack in light of the rise in premiums, arguing it will only drive premiums up further for customers, as insurers struggle to bear the cost increases.

A statement made by the industry body said: “Going forward, the government’s recent changes to the personal injury discount rate, (a formula used to help calculate high value personal injury compensation awards), which come into force next month, will further add to insurers’ costs, and put more pressure on premiums, especially for higher risks, such as young drivers.”