The insurance industry is raging over the current change to the Ogden rate, with many seeing it as a missed opportunity to make the rate fairer for providers 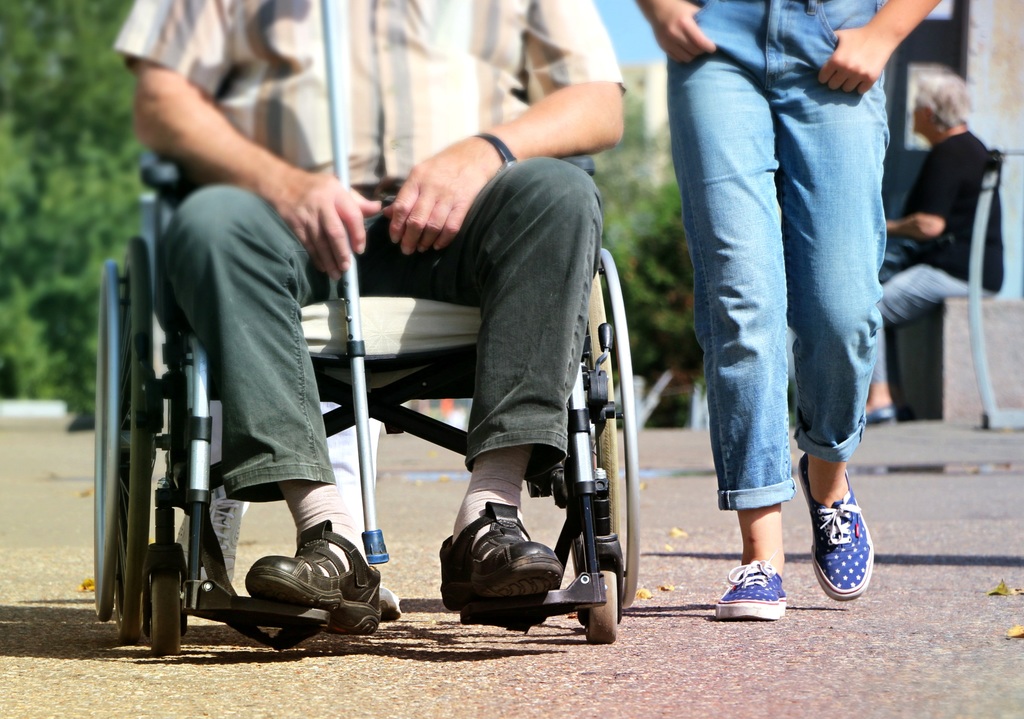 Allianz has joined a long line of insurance companies and industry associations in condemning the 0.5% increase in the discount rate for critically injured claimants in the UK.

The comments have come after personnel from LV=, Zurich, AXA and other insurers publicly criticised the new rate for over-compensating accident victims receiving lump-sum payments.

Simon McGinn, general manager of personal and commercial insurance at Allianz, has added his support to this critique and added that the UK government has missed an opportunity to level the playing field.

He said: “We believe providing seriously injured people with a fair level of compensation is the right thing to do, but the insurance industry is currently overcompensating.

“While today’s announcement has signified a move in the right direction, unfortunately the new rate of -0.25% does not go far enough.

“An opportunity has been missed to further tackle the increased cost of settling personal injury claims, which ultimately contributes to rising customer premiums.”

Taking a wider view of the topic, the Association of British Insurers (ABI) believes the new rate also misses an opportunity to make Britain’s insurance industry an attractive prospect for outside investors.

Huw Evans, managing director of the ABI, said: “This is a bad outcome for insurance customers and taxpayers that will add costs rather than save customers money.

“A negative rate maintains the fiction that a claimant and their representatives will knowingly choose to invest their damages in a way that would guarantee losing them money.

“This will remain the lowest discount rate in the western world, leaving England and Wales an international outlier at a time when we need to boost our attraction to international capital.”

The new rate will come into force on 5 August and is set for review in five years.

What is the insurance discount rate?

The discount rate is often referred to as the Ogden rate after Sir Michael Ogden, a lawyer who ran the government department that introduced the actuarial tables used to calculate various insurance discount rates in 1982.

In the UK, the Lord Chancellor, a senior figure in the government’s cabinet, decides the rate of discount for critically injured claimants.

Once set at 2.5%, the rate was slashed in 2017 to -0.75%, meaning the payout due to a claimant became much higher than the same settlement would have been at the old rate.

This was due to a general perception that insurers were profiting at the expense of injured claimants, who weren’t being compensated fairly.

The new rate of -0.25% means insurers will be expected to pay out slightly less, but many within the industry expected a new rate between 0% and 1%, which is why the industry has expressed disappointment.

Disagreement between insurers and personal injury lawyers over discount rate

A long-term criticism from the insurance industry was that the discount rate increases premiums for customers, a point of view that took centre stage in the efforts of the industry to lobby the government over the review process of the Ogden rate.

But a second criticism is that investment opportunities for claimants, a key metric for calculating the rate, are plentiful and have high enough expected returns to warrant a higher rate than the new -0.25%.

David Williams, managing director of underwriting and technical services at AXA, said: “A negative rate simply does not reflect the economic reality of the investment opportunities for those receiving lump sum payments.”

But the Association of Personal Injury Lawyers welcomed the new discount rate, praising the government for resisting the lobbying efforts of the insurance industry.

The group’s president Gordon Dalyell told Reuters: “The government has faced sustained pressure from the insurance industry to set a rate which would not be appropriate for injured people, who should not be forced to take any risk with their investment.”