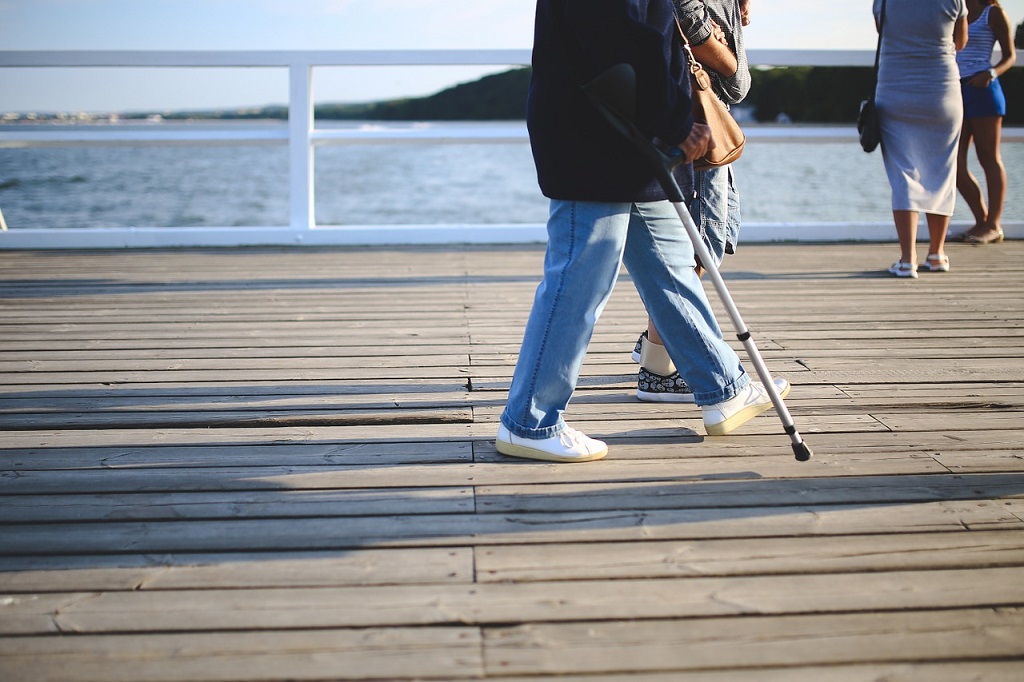 The ABI has objected “in the strongest possible terms” to the newly set insurance discount rate of minus 0.25%, claiming the latest impact assessment conducted by the UK government was “misleading and wholly disingenuous”.

ABI director general Huw Evans branded the impact assessment, which estimated a saving to insurers of £230m ($287m) to £320m ($400m), “wholly inappropriate” and urged the government to conduct another impact assessment.

His comments, which came in the form of a letter to the Lord Chanceller David Gauke, who was responsible for setting the discount rate, were made public on the ABI website today.

The letter read: “On behalf of the insurance industry, I am writing to object in the strongest possible terms to the misleading and wholly disingenuous impact assessment issued to parliament this week on your decision on a new personal injury discount rate.

“I am very surprised indeed you chose to sign such a flawed document.”

The discount rate, announced earlier this week with a planned arrival on August 5 this year, was announced as a response to industry claims that claimants are being overcompensated.

Lord Chancellor Gauke said: “It is vital victims of life-changing injuries receive the correct compensation – I am certain this is the most balanced and fair approach following an extensive consultation.

“It is also right that the rate is informed by experts and reviewed on a regular basis to make sure this important calculation is accurate every time.”

What does the ABI think is wrong with the discount rate impact assessment?

Much of the criticism given in the letter sent by Mr Evans surrounds inaccurate advice given to the insurance industry by the government on what to expect from the new discount rate.

But he also addressed the timing of the government communicating these expectations, as they were made during the same period that the Civil Liability Act – a piece of legislation made to address fraudulent whiplash claims and reduce premiums – was being ratified.

It said: “No mention is made of the Ministry of Justice’s guidance to the Stock Market in September 2017 that it expected a new rate to be set at between 0% and 1%

“This is a material fact because – as is a matter of public record – many large insurance companies used this guidance for their reserving and pricing decisions from this point on, enabling insurance premiums to fall during the passage of the Civil Liability Act and ahead of the setting of a new rate.”

Mr Evans also addressed a 2017 statement given by Chancellor of the Exchequer Philip Hammond, in which he announced a review of the framework behind the former minus 0.75% rate, blaming both of these “government interventions” for falling motor insurance premiums.

“As a result of the government interventions above, motor premiums have fallen since Q1 2018.

“The majority of personal injury cases, as the government intended, have been settled at a rate between 0% and 1%, enabling motor premiums across the market to stabilise in 2017 and then fall in 2018.”

“It is therefore wholly inappropriate that the impact assessment issued to parliament repeatedly compares the new rate of minus 0.25% to the previous rate of minus 0.75% and estimates a ‘saving’ to the insurers of £230m to £320m”

“Your department can be in no doubt this is not an accurate reflection of the current market situation because it has worked hard with HM Treasury over the last two and a half years to ensure it never became so.

“No such savings exist to be passed on to customers.”