In the midst of launching its new consumer telematics device Theo, ThingCo CEO Mike Brockman tells Peter Littlejohns why traditional telematics technology doesn't fit the consumer market, and how his company created a "super dash cam" that does 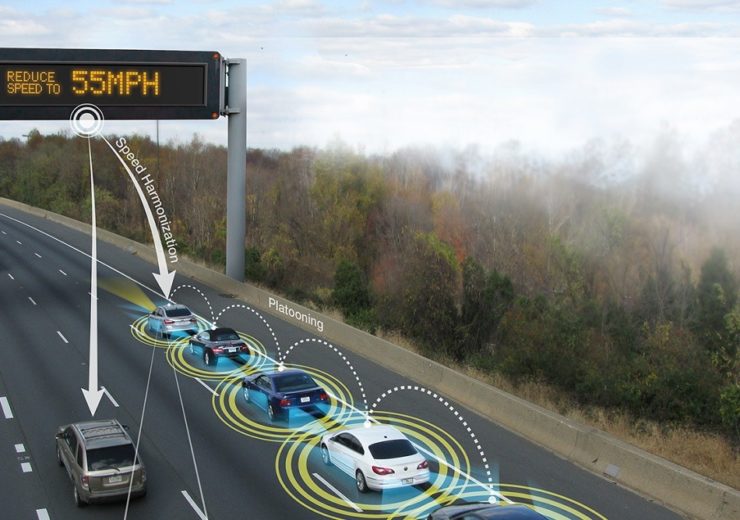 Connected car insurance is still a relatively young market – but already it has a challenger to contend with after one of the industry’s telematics pioneers launched a new “super dash cam”.

ThingCo founder Mike Brockman – the man behind insurethebox, an early mover in the black box insurance sector – this week released Theo, a piece of tech that turns any vehicle into one with an internet connection.

Unlike the vast array of telematics devices available on the market, Theo was created with a focus on the consumer – not the insurer.

Mr Brockman tells Compelo: “The thousand pieces of information a second I’m collecting belongs to a consumer, not an insurance company that collects their data and uses it to assess their risk.

“I’m saying to consumers that ‘this is your data and I’m going to make it work for you so you can benefit from it’.”

How Theo will disrupt the connected car insurance market

The telematics market is largely split between fleet management companies and insurance providers.

A 2016 report from connected mobility consultancy Ptolemus estimated there to be 12 million telematics-based insurance policies globally, a figure it expects to reach 100 million by 2020.

While this may be a liberal estimate, it’s clear the technology, which links up installable hardware and software such as mobile apps, is driving an increase in usage-based car insurance.

Mr Brockman says that one of the ambitions behind Theo is to use driving data put consumers on a level playing field with insurance firms.

The device costs £169.99, plus £50 for installation, while there is an optional £4.99 subscription fee for extra services such as data collection.

Consumers will eventually be able to share this data with a panel of car insurance providers to find cheaper policies and access rewards through partners such as coffee shops and bakeries.

But Mr Brockman’s business strategy goes beyond providing telematics for cheaper insurance as he believes this is a saturated market in need of a new approach.

Creating a telematics product for consumers

Mr Brockman believes the traditional black box devices used by a growing number of insurance firms are now a poor fit for the modern day consumer.

So he led ThingCo down a different path, with the data collection a secondary concern.

He says: “If you’re going to take it to the next level, you’ve got to change the model completely.

“Consumers aren’t going to buy a horrible-looking thing that gets hidden away in their car doing nothing but collecting driving data.

“If you’re going to make telematics available to everyone. You’ve got to design a product that is a consumable, desirable buy in its own right – forgetting the insurance benefits.

“That’s the only way a consumer will pay for it.”

ThingCo’s strategy to achieve Mr Brockman’s vision is to make Theo feature-rich with safety in mind.

This includes the integration of a camera linked to advanced driver assistance systems (ADAS) – hence why it’s been billed as a “super dash cam”.

“I’ve got a Lexus, which has built-in ADAS capability, “says Mr Brockman. “If I’m in danger of a forward collision, the car warns me.

“I built that same technology into Theo so the device can use the camera to look out in front of drivers and give them the same warnings – we think of it as a super dash cam.

“We integrated Amazon Lex technology, the same technology that powers Alexa, so these warnings can be voiced to drivers, and they can also speak to it too.”

The second half of Theo’s safety features is a “first notification of loss centre”, which acts as an emergency hub in the event of an accident.

“Theo can automatically recognise when you’ve had an accident using telematics and ask the driver to validate the accident,” adds Mr Brockman. 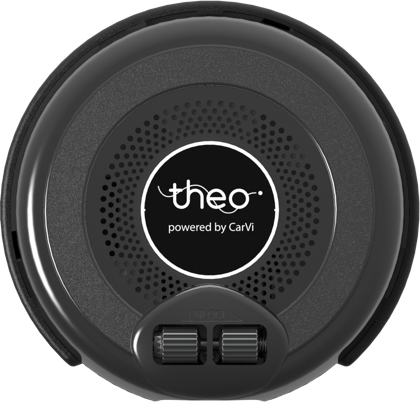 “Once they’ve done this, ThingCo’s accident and emergency centre will get all the relevant emergency services to you immediately.”

As well as organising an emergency response for drivers, this message serves as the first notification of loss for an insurance claim, and Mr Brockman says part of ThingCo’s service to Theo’s customers is assisting them in the claims process.

He says: “Even if a customer is at fault, we will work with them and the insurer to make sure they get the best deal possible.”

“For some older people, their car is the only form of independent mobility they have, and to give it up is a life-changing decision,” he adds.

“Theo can help keep these people safe while they drive, and in the event that they do have an accident, there’s someone there to help immediately.”

Part of ThingCo’s approach to creating value for consumers is offering them rewards for their driving behaviour, the value of which Mr Brockman learned after founding insurethebox in 2009.

It was through this venture that he brought the benefit of telematics to young drivers, where the biggest incentive to drive well was a cheaper insurance policy.

Mr Brockman, who sold the company to Japanese insurance giant MS&AD Insurance Group’s subsidiary Aioi Nissay Dowa Insurance in 2017, says: “My scheme to incentivise young drivers was a miles-based product, in which drivers bought 6,000 miles and if they needed any more they topped up like a pay-as-you-go mobile phone.

“If they drove well every month, I gave them an extra 100 miles for free, so they could potentially gain an extra 1,200 miles a year while paying the same premium – and it worked like a dream.” 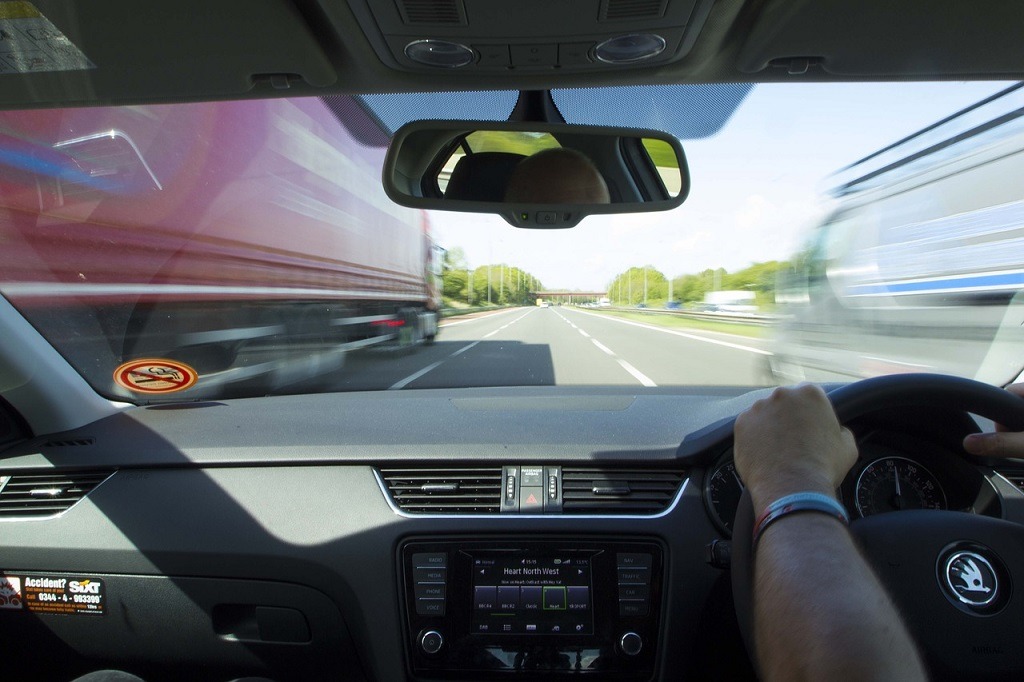 With telematics-based policies a much more competitive market nowadays, ThingCo has had to find another approach to incentivise drivers alongside the prospect of cheaper insurance.

Mr Brockman’s strategy to accomplish this is to offer rewards through partnerships with third-party companies.

“We’ve made the app fun with gamification elements, and plan to add a car version of Pokemon Go, where you can unlock prizes for good driving – it’s almost unlimited the sorts of things we can do.”