Insurtech start-up ThingCo, led by telematics pioneer Mike Brockman, aims to disrupt the car insurance industry by shifting control of consumer data away from providers and into the hands of customers 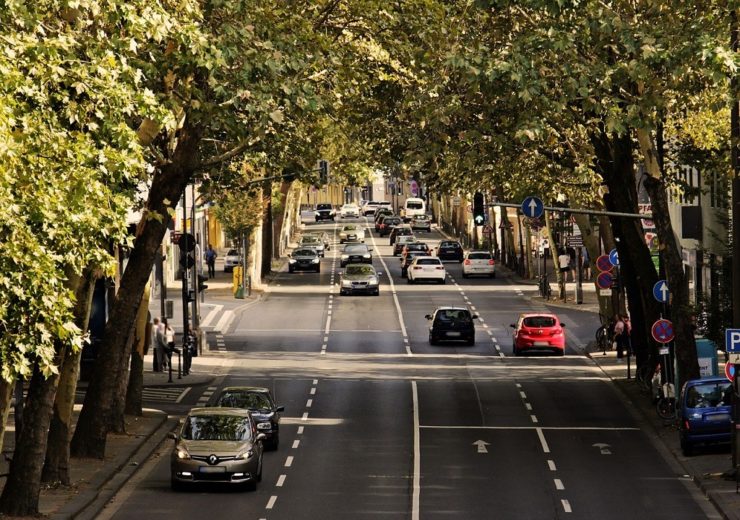 Pointing out hazards to drivers and automatically notifying emergency services after a crash are some of the key features in a new “super dash cam” launched today by insurtech start-up ThingCo.

The dashboard device gives consumers more control over their driving data, which can be used to secure cheaper insurance deals through an app.

This information is collected by Theo using its telematics capability – technology that records driver data – a feature that ThingCo hopes will help disrupt the car insurance sector.

Founder and telematics pioneer Mike Brockman wants to remove some of the power car insurers have over policyholders by giving them this ownership.

He told Compelo: “The thousand pieces of information a second I’m collecting belongs to a consumer, not an insurance company that collects their data and uses it to assess their risk.

“I’m saying to consumers that ‘this is your data and I’m going to make it work for you so you can benefit from it’.”

ThingCo converts customer driving data into a driver score, which is “portable” – meaning it can be carried between providers.

The firm will soon integrate a panel of car insurance providers into its app, which aggregates the data collected by Theo – allowing customers to share it with select insurers in return for a cheaper policy.

As a “super dash cam”, Theo offers more than just telematics, with a range of safety features Mr Brockman believes help to establish it as “a desirable buy in its own right”, without considering the insurance benefits.

The device costs £169.99, plus £50 for installation and an optional £4.99 subscription fee for the app, which links to reward partners and is required to access driver data and the emergency services centre.

Warnings are then given to drivers through Theo using Amazon Lex technology – sensing the danger and speaking to the person in the car.

It uses the same software featured in the Amazon Echo device to enable the Alexa smart voice assistant.

Mr Brockman sees a market opportunity among the large numbers of people that buy dash cams to give them recourse in the event of an accident.

“It gives drivers security and makes them comfortable because they’re worried about the chance that something might happen.

“But people have a collision on average once every ten years, so this device is just sitting on their dashboard or windscreen doing nothing.

“It’s an odd sort of buy really, so what a super dash cam does is not only sit there as a dashcam, but it gives any car connected capabilities.