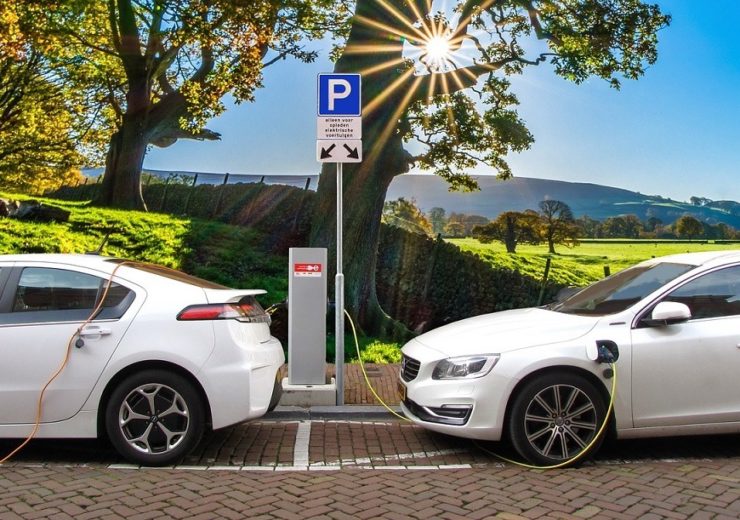 The cover extends to home charging cables and wall boxes, and also provides customers who run out of power with UK-wide recovery, along with the supply of electric or hybrid courtesy cars in the event of repairs.

Martin Milliner, claims director for general insurance at LV=, is confident the new insurance product can benefit the growing number of electric car drivers in the UK. 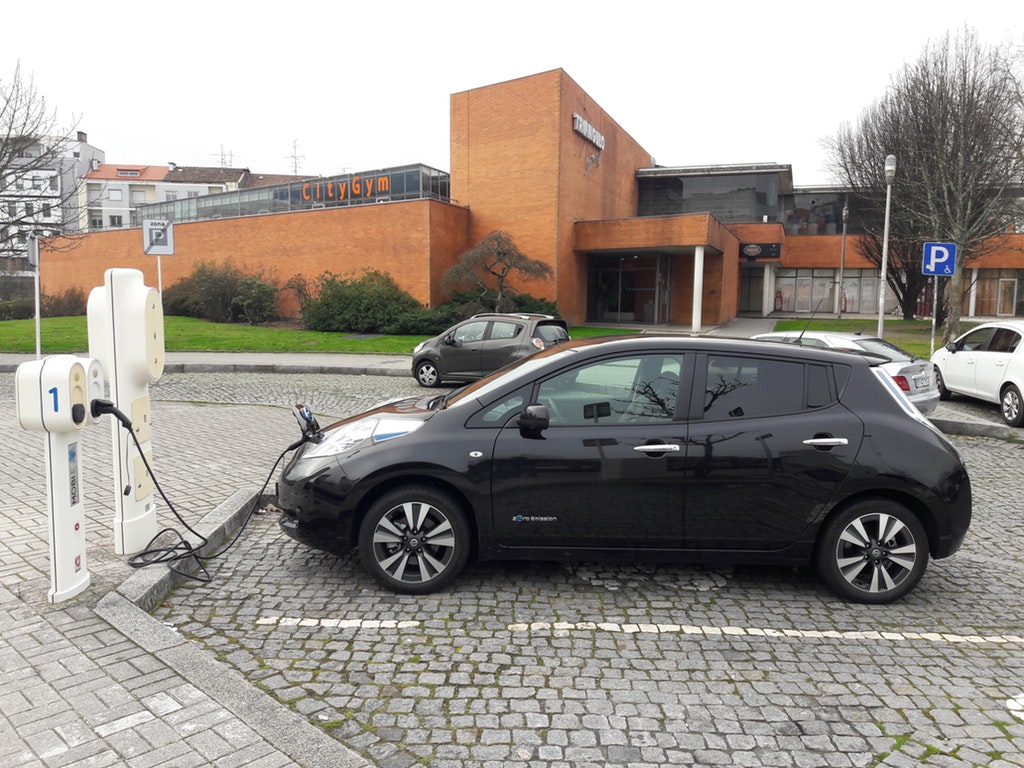 He said: “Electric cars have very specific needs. Our new insurance addresses this and drivers can be confident of making the change to these cars of the future, knowing they have the right cover to protect them.

“Many car manufacturers have committed to making more electric cars and there’s even speculation that James Bond will be driving one in the next film, so it’s clear that these types of cars are growing in popularity.

“If we are to help make people feel more comfortable with the shift to electric vehicles over the next few years, then insurance must keep pace.”

Electric car insurance a result of growing demand for vehicles

Figures from the Society of Motor Manufacturers and Traders show that electric car sales have risen dramatically over the last few years.

The insurer believes this could be driving the demand for electric vehicles, along with the fact 47% of respondents said they were looking to save money on running costs.

According to research from electric vehicle and low emission campaigner, Go Ultra Low, drivers are still concerned about the availability of electric car charging points despite the increased demand.

The organisation’s 2018 report revealed that 42% of people hugely underestimated the amount of charging points in the UK, giving a figure of 6,000 when there was nearly 17,000 at the time. The number has now risen to 20,000.

LV= hopes partnering with Zap-Map will raise awareness of the service’s charge-point-mapping tool, which aggregates each points in the UK on an interactive map, and help alleviate these concerns.

The charge-point mapping company will also advertise LV= electric car insurance to current and prospective owners of the environmentally-friendly vehicles through targeted advertising, giving the insurer another opportunity to penetrate the market.

She said: “With the electric car market growing at a fast pace, we are delighted to be partnering with LV= as it brings out an insurance product focused on the needs of electric car drivers.

“LV= is showing leadership in this sector by not only providing a targeted product but also providing support and tools to help drivers make the shift to electric cars.”