Six ways to get insurance for a mobile phone

Smartphones are symbolic of today's ever-connected age, and there are several ways to protect them with insurance 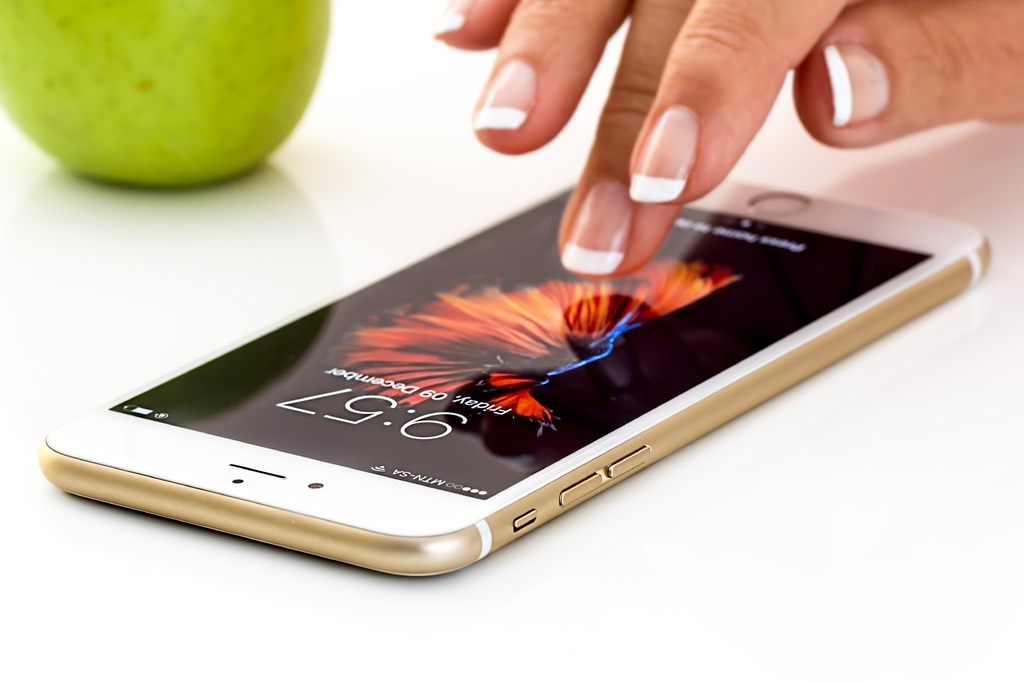 There are several options in different markets to insure a mobile phone (Credit: PxHere)

Every day will see many mobile phones meet an untimely fate that results in a cracked screen or worse, but not all owners have insurance to cover repair or replacement costs.

According to market researcher Mintel, 26% of smartphone users in the UK have some form of mobile insurance, with the number climbing to 33% for those between 16 and 24.

But for those who don’t want to leap back a generation and suffer the flaws that drove them to buy an upgrade, or even dig out their iconic old Nokia, there are several options for coverage to ensure they’re not without vital apps for long.

Before heading straight to a specialised mobile phone insurer or a gadget coverage provider, it could be worth owners checking their home contents policy.

It’s fairly universal that this type of policy will cover the theft of a mobile phone from inside the home, as well as damage incurred by fire, flooding, leaks or extreme weather impacting the property.

But should peril befall a mobile outside of the insured residence, or should they damage a device through their own clumsiness, they’re unlikely to be protected.

Additional coverage can be added to a home contents policy to meet this coverage gap, but it’s worth comparing the cost of doing so with other options in the market.

Students who started university in the UK between 2012 and 2015 will remember being plied with leaflets from the likes of Endsleigh and Protect My Bubble during enrollment and freshers events.

Both companies are key players in the gadget insurance market and offer a range of policies aimed at students or tech-savvy families to protect a small number of their electronic possessions – including mobile phones.

Similar cover can be found in other countries, and certain insurers will only take on risk for new gadgets, while others include refurbished and second-hand devices in their enrollment criteria.

Many mobile phone users store valuable data on their devices, related both to their jobs and personal lives, so a handful of companies in India merge insurance and risk-management measures together in one package.

Syska Gadget Secure is one such insurance provider, as is Airtel, the country’s second-largest mobile phone network firm.

Both companies offer antivirus software, with the network provider also including anti-theft security and cloud backup.

Credit cards can come with a range of benefits, including 0% balance transfers and cashback on spending — but one perk becoming more common in the US is mobile phone insurance.

The Wells Fargo Propel American Express card is one example of a card that offers the coverage, with a $600 limit — but only if consumers use the card to pay their network bills.

Coverage applies for the theft and damage of a device, but not in cases where a customer accidentally loses it.

Other credit cards that include this perk are Ink Business Preferred Credit Card from Chase and the Deserve EDU Mastercards for Students — both of which have similar terms to Wells Fargo.

Bancassurance — the selling of insurance products through the banking channel —- has become more popular in recent years, and mobile coverage is one of the products commonly offered.

The UK’s Royal Bank of Scotland offers mobile insurance through its silver and platinum bank accounts.

The policy, which is underwritten by American International Group, also covers up to £250 ($320) worth of damage to mobile accessories — but limits insureds to two claims on a silver account and four on a platinum one.

The Co-operative Bank and NatWest are two other British banks that offer packaged accounts with mobile coverage included.

6. Mobile phone insurance that could pay users back their premium

Several insurtech start-ups have popped up in recent years with innovative ideas to make insurance a more social, and less profit-driven process.

One of these is so-sure, which allows policyholders to create a network of people, including “your mum, dad, grandparents or your mate Bob,” as the company’s website says, to help shoulder the burden of individual misfortune and reward careful behaviour

In the event of a claim by a member of the network, the premiums paid into the collective pot of the group go towards paying for a repair or replacement phone.

If nobody claims over the policy year, customers are rewarded by getting up to 80% of their premiums back, which can be used to reduce the monthly cost paid next year, or paid directly to each user in cash.