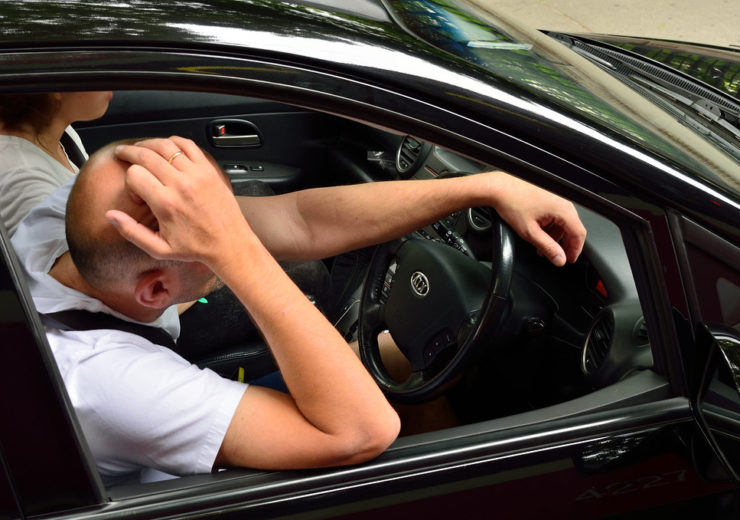 The Association of British Insurers (ABI) has branded the personal injury discount rate in Scotland a “bad outcome” for insurers, saying it will mean higher costs for providers, who could then ‘push up’ premiums for drivers.

Scotland’s Government Actuary Martin Clarke, decided to keep the -0.75% rate for the country, meaning victims of personal injury will be compensated at a higher rate than in England and Wales — where the rate was set at -0.25% earlier this year.

The industry association also claimed the new rate would put extra financial strain on the country’s public services, including the NHS, which can be held liable to compensate a personal injury claimant.

“This is a bad outcome for Scottish insurance customers and taxpayers that does not reflect the real-world environment of how investment decisions are made.

“It means that compensators, including the NHS, public bodies and insurers, will face higher payouts in Scotland.

“A discount rate that’s lower for Scotland than England and Wales will mean higher insurance costs north of the border — which could push up premiums for Scottish motorists as a result.”

The personal injury discount rate, also known as the Ogden rate after its founder, is set at a rate of lump-sum compensation that takes into account both the rate of inflation and the investment return a claimant can expect should they choose to invest it.

The Scottish branch of the Forum of Insurance Lawyers (FOIL) called the new rate “very disappointing”, and claimed it was unlikely to be changed in the near future.

In a response to the new rate, the organisation said: “It is likely that we will now have different discount rates north and south of the border for several years to come.

“The differential is therefore likely to result in injured people raising claims in Scotland rather than England & Wales if they can.

“It is feared that this forum shopping will cause delays and higher costs.”

Also warning that the new rate will likely mean insurance companies in Scotland will increase premiums for policyholders to compensate for the larger claims burden — FOIL branded the new rate “artificial”.

It added: “The new rate is very disappointing for the insurance industry, which considers that the rate does not adhere to the principle of 100% compensation.

“This new rate artificially boosts compensation payments well beyond those being paid in the rest of the UK.

“As a result it is likely to mean increased costs which will have to be borne by Scottish taxpayers and policyholders.”

According to the Scottish Government Actuary, the -0.75% rate was kept the same after it ran a portfolio of low-risk investments through several computerised models calibrated to financial conditions between 31 December 2018 and 30 June 2019.

After assessing the results, Clarke concluded that to counter the costs of investment advice and management in line with the level of inflation in Scotland, a rate of -0.75% would be appropriate for the next five years.

He added in his report: “I would expect more active or engaged investment approaches to deliver better returns for the higher expenses that they typically attract.