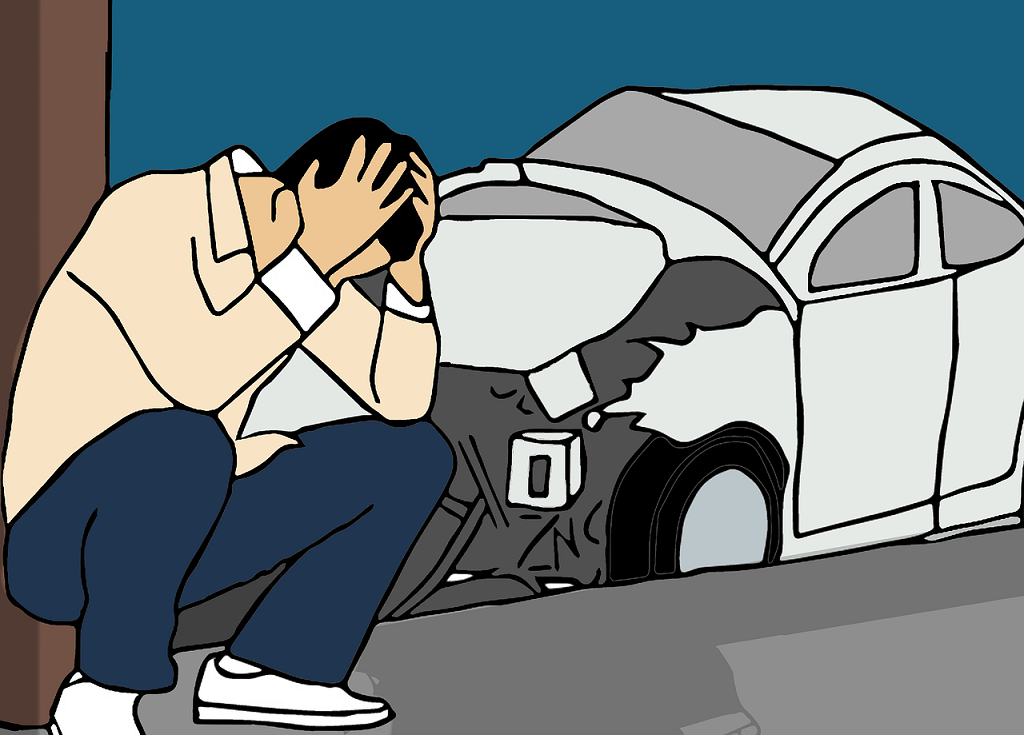 The average cost of an insurance policy excess for motor insurance has risen “well above” the rate of inflation, according to new research from price comparison site GoCompare.

The company found that compulsory excesses for fire, theft and accidental damage claims had outstripped inflation by roughly 8%.

A separate survey found 62% of customers who had already experienced a claim believed they would have to raid savings or turn to credit to pay their excess in the event of another.

GoCompare founder and CEO Lee Griffin said: “Policy excesses are a hidden cost for drivers and they have gone up significantly in recent years.

“There’s also a massive difference in the cost of excesses between insurers, so when arranging cover, it is essential to compare excess levels rather than just focusing on premiums. And in case the worst happens, check you can afford the excess you’re committing to.

“Some drivers agree to pay a higher amount towards the cost of a claim in return for a lower premium. However, if these drivers make a claim, their voluntary excess is added to the insurer’s compulsory excess – which can add up to a considerable sum.”

GoCompare’s analysis revealed that since 2012, the average cost of a compulsory excesses for accidental damage had risen by 26%, followed by a 25% figure for theft claims and 24% for fire-related damage.

Each of these excesses exceeded the rate of inflation in the UK, which the Consumer Prices Index placed at 17.1%.

The largest increase was soaked up by inexperienced drivers – those aged 25 or over who’ve held a full licence for less than a year – who saw an average increase of 13% from £176 to £199.

GoCompare’s findings were based on analysis of 232 comprehensive motor insurance policies from July 2012 compared with 355 from 2019.

GoCompare’s survey of 2,000 adults revealed a lack of upfront knowledge about compulsory excess charges and a high level of shock among those faced with high payments.

Of those who had experienced a claim before, only 5% said they couldn’t afford to pay their compulsory excess and 6% weren’t aware they had one at all.

But 13% said the cost was higher than they imagined and 62% admitted they would have to raid their savings or take out a loan to cover it in the future.

When it came to buying a policy, only 35% of respondents said they checked the policy excess, admitting that their decision was predominantly influenced by price, with a larger portion (46%) admitting they didn’t know the amount of their current excess.