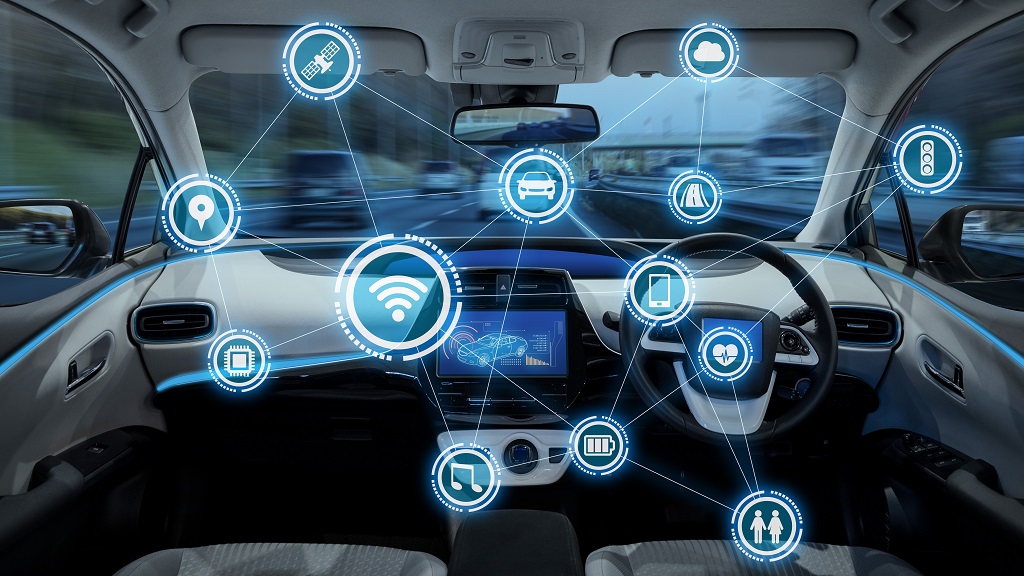 The new deal will establish Digicall as South Africa’s sole distributor of Intercept IP’s hardware and software, both of which are designed for vehicle insurers, fleets and telematics service providers.

Intercept IP has also announced it will release its newest telematics device, the IC6, “shortly after” the partnership.

Intercept IP CEO Christian Galle said: “We’ve spent the last 18 months designing and developing the next generation in telematics devices and building a middleware and platform offering that enables our clients to become market leaders.

“The collaboration with Digicall is therefore a huge milestone for Intercept IP, allowing us to take this technology to a new market in South Africa, and we’re delighted to be embarking upon this journey together.”

Digicall’s CEO Ruben Moggee believes the technology it will gain access to through the partnership with Intercept IP will help improve its service to customers, a move that could prove vital to differentiating itself from competitors in South Africa’s crowded telematics market.

He said: “As a strong and recognised player in the insurance and associated markets, our desire has always been to bring extra value to our customers, and the many new services and solutions this association provides will help us to do just that.

“It’s been a fantastic journey so far with Intercept IP and we’re already receiving lots of positive feedback from our clients.”

South Africa is one of the world’s leading markets in insurance telematics and stolen vehicle recovery.

Millions of devices have been deployed over the last 20 years, but the key market players are now looking to enhance the performance of their technology and the services they offer, providing the ideal conditions for Intercept IP’s proposition.

Intercept IP has spent nearly two years developing what it sees as the next generation of telematics devices.

The first to be launched, the IC6, is a pebble-shaped device small enough to fit into the palm of a hand.

It is equipped with a year of power before users need to replace the battery inside.

Unlike many other examples of telematics hardware, it doesn’t require installation from an engineer and instead sticks neatly the front window of a driver’s car next to the mirror.

Intercept IP believes its IC6 provides an alternative to mobile telematics, which it says are “very low cost, but remain inaccurate”.

The IC8 device that will follow the release of the IC6 will bring connected car functionality to vehicles without the capacity built in, allowing insurers to better understand risk and react to claims through remote diagnostics, crash and impact detection and driver identification.

The extra features granted by the IC8 will mean it needs to be professionally installed behind a user’s dashboard.