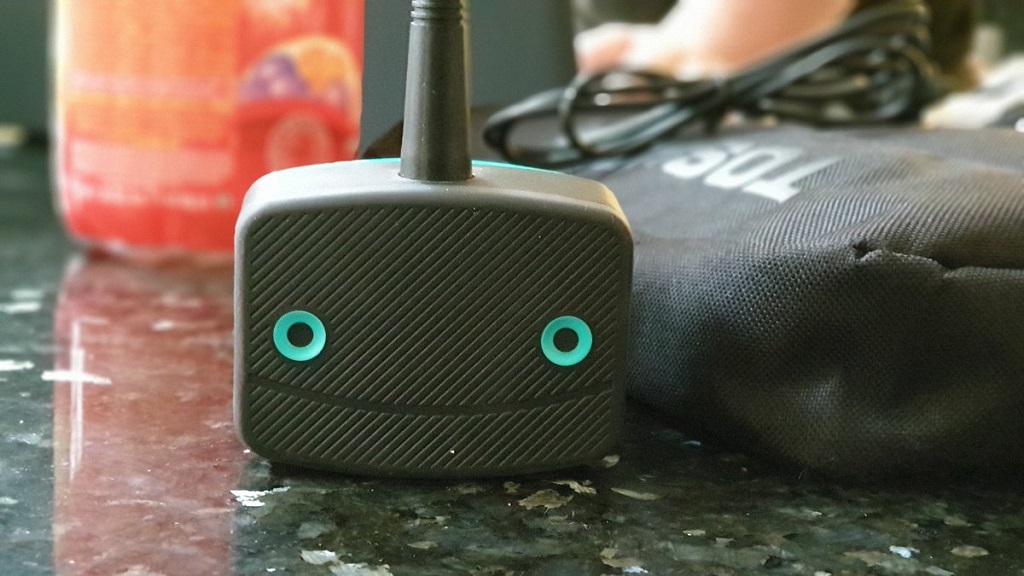 HomeServe Labs’ smart water leak detector LeakBot is being rolled out across policyholders of a Danish insurance firm in a new partnership.

The LeakBot device will be provided to customers that hold a home insurance policy with Topdanmark, which is currently the second largest insurance company in the country, and according to AM Best data, the third largest provider of cover for “fire and other damage to property”.

If a leak does occur in the home of a policyholder or a preventive repair needs to be made, it will be carried out by emergency repair firm iHomes Nordic and subsidised by Topdanmark through an existing partnership between the two.

Thomas Enna Larsen, the Danish insurer’s director of business development, said: “At Topdanmark, we pride ourselves on offering the best service for today’s modern customer.

“Leaks are a huge problem in homes across the country and LeakBot will help our customers not only catch leaks early before they become serious issues, but also give them peace of mind that everything is OK when they are away.

“We’re delighted to be the first and only insurer this year to offer LeakBot to our customers here in Denmark and have no doubt that they will find it an invaluable new offering.”

Topdanmark estimates it will be able to deliver 200,000 LeakBot devices to its customers, allowing iHomes Nordic to react quickly to damaged pipes.

CEO of iHomes Nordic Habib El -Zein said: “LeakBot is widespread in the UK and in other markets.

“We are pleased that we can now offer LeakBot to Danish customers in collaboration with Topdanmark to ensure homeowners with leaky water pipes do not have to deal with extensive water damage that can ruin their lives in some cases for long periods of time.”

After signing several agreements in the UK with high-profile insurers such as Aviva and RSA, HomeServe Labs is working with several insurers in the US and Europe – but this deal marks the first time it has fully rolled out the product.

HomeServe Labs CEO Craig Foster said: “We’re thrilled to be working with Topdanmark as the first insurer to roll out LeakBot outside of the UK.

“Topdanmark is a leader in providing customers with innovative solutions that best suit their needs in today’s changing world.

“Adding LeakBot to its offering is a prime example of this and we’re confident it will help more customers detect leaks before they become big problems, while also helping prevent waste of water and high insurance claims.”

The escape of water threat

The escape of water crisis is a global issue, frequently appearing in the top three most common claims made under a home insurance policy for the majority of firms, regardless of where they operate.

Despite there being no publicly available data on the frequency and cost of claims made due to water leaks in Denmark, an insight into the scale of the problem can still be observed from the research conducted by the Association of British Insurers (ABI) as it shares a similar climate to the UK, along with generally colder winters.

With a population of 5.7 million, compared with the UK’s 66 million, it’s highly unlikely that Danish insurers report anywhere close to these figures.

But with temperatures in the Scandinavian country reaching minus-15C to minus-30C and frozen pipes a leading cause of leaks, the threat is certainly present.