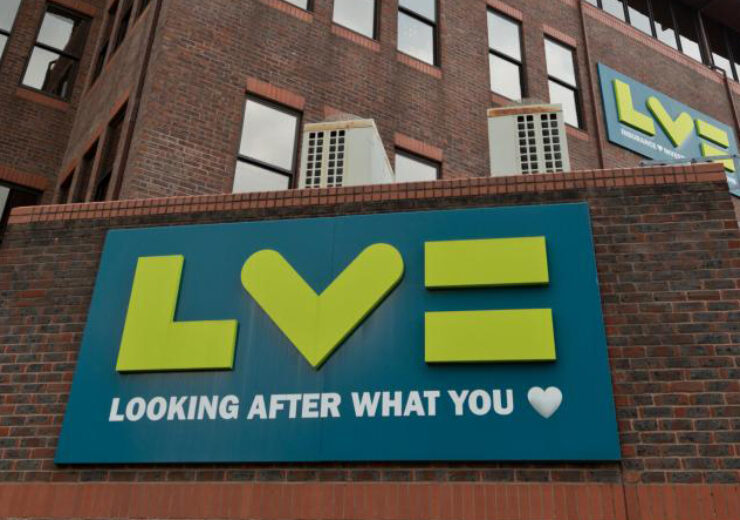 Liverpool Victoria Financial Services (LV=) has inked a deal with Bain Capital Credit to sell its savings, retirement and protection businesses to the latter for £530m.

The deal follows an announcement in October 2020 by the British mutual life insurance company that it had entered into exclusive discussions with Bain Capital regarding the potential takeover.

LV= said that the deal will enable all of its members to benefit from cash payment to make up for the loss of mutual membership upon its full completion.

The company said that customers will also benefit from the increased investment that will be provided by Bain Capital. This will be used for boosting LV=’s digital capability, improving customer experience, and expanding the products and services offered currently by the insurer.

As per the terms of the deal, LV=’s With-profits business will be bundled into a separate fund and closed to new business.

As a result of the transaction, LV= expects the capital available for distribution to move up by 40%, which will be used for increasing payments to members of the With-profits fund as their policies mature.

The British insurer said that the long-term interests of the fund will continue to be protected by the With-profits Committee.

LV= chairman Alan Cook said: “As a newly standalone life and pensions business in an increasingly competitive market, the Board recognised that LV= required significant long-term investment to be sustainable.

“This transaction is the culmination of an extremely thorough and robust strategic review – followed by a structured sale process to secure the best long-term future for our members, employees, other stakeholders and the business.

“The Board is delighted to have secured an attractive price and unanimously agreed that the transaction with Bain Capital presents an excellent financial outcome for all our members, as well as offering an unrivalled commitment to LV=’s future prospects, business and people.”

For Bain Capital, LV= as a life and pensions firm is a long-term investment. The US-based private investment firm said that it has identified a substantial opportunity to leverage the strong brand of the insurer to grow its footprint in its existing markets.

Bain Capital Credit insurance global head Matt Popoli said: “We are investing in a unique company with an impressive management team and employee base that is already well positioned in the market, with a clearly established product set, strong IFA relationships and a reputation for customer excellence.

“We have been impressed by LV=’s initiatives to further improve its market position, the benefits of which are already emerging.”

The deal, which is subject to regulatory approval and LV= members’ approval among others, is expected to close by the end of next year.

In the beginning of this year, the British insurer completed the sale of its 51% stake in LV General Insurance Group (LV GIG) for £578m to Germany-based Allianz Group.