Legislation coming in this year is aimed at reducing the high cost of prescription drugs in Canada — meanwhile, the CDIPC has helped thousands pay for medication 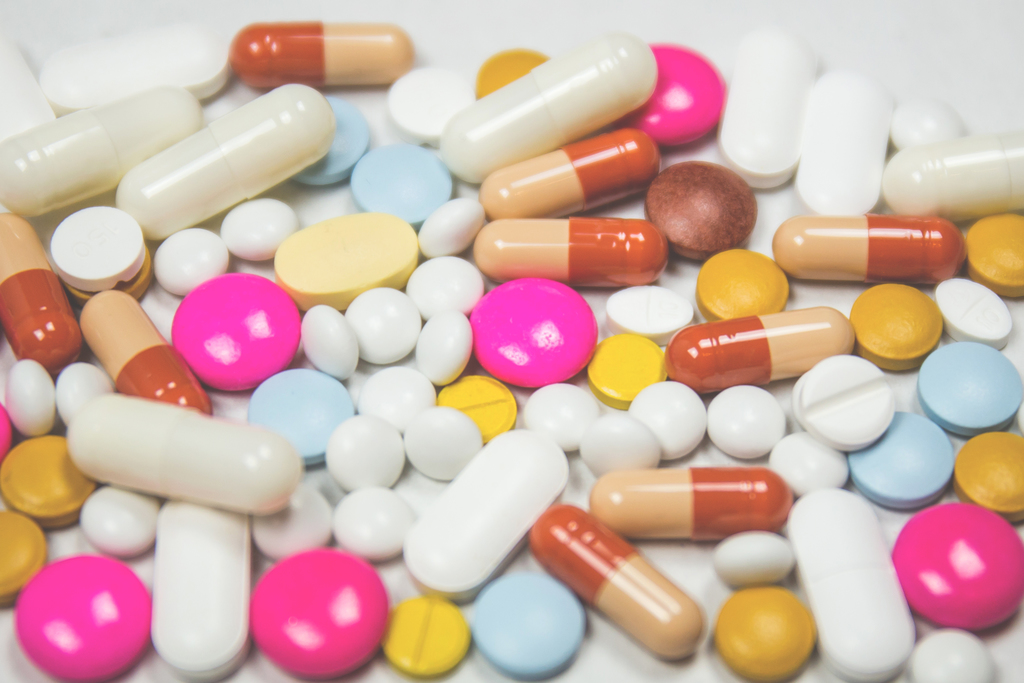 Drug costs in Canada are among the highest in the world (Credit: PxHere)

Not-for-profit group the Canadian Drug Insurance Pooling Corporation (CDIPC) helped 45,500 people in Canada and their 24,000 employers pay for expensive prescription drugs between 2012 and 2018.

According to its report, 23,000 of those helped through its extended drug policy protection plans (EP3s) needed medications priced in excess of $10,000 in 2018.

The CDIPC said high-cost pharmaceuticals represented more than 39% of the total drug claims filed by customers of its 23 member insurance companies — the majority of the country’s market — with the figure rising by 3-5% annually.

CDIPC executive director Dan Berty said: “At a time when national pharmacare is being debated as a way to ensure Canadians have access to high-cost drugs, the industry’s drug cost-sharing mechanism is very much contributing to maintaining the viability and affordability of drug insurance plans for many Canadian employers.”

“This means employees and their family members needing high-cost drugs will usually find them covered through their employer’s drug insurance plan.

“Without the industry’s EP3 cost-sharing framework, this would be a much darker picture for many employers and, sadly, their employees.”

Since 2013, the CDIP has been helping cover providers shield employers from the direct effects of costs associated with highly expensive and often recurring drug treatments needed by employees and their families.

This approach shares costs between employers and insurers to help ensure the sustainability of private health insurance plans for workers and their employers.

In practice, each insurer sets a threshold on claims made by each client employer, which usually sits somewhere between $10,000 and $15,000.

If an insured experiences drug claims during the year that exceed this limit, they’re set aside in an EP3, and if the total reaches the industry threshold of $32,500, they’re paid out of the pooled funds and not solely by the insurer.

The amount each provider pays into the pool is calculated on the percentage of total market claims they pay, so a company with a lower market share pays less, and vice versa.

What’s the reason for the high cost of prescription drugs in Canada?

Organisation for Economic Co-operation and Development figures reveal the cost for pharmaceuticals was about $832 per person for Canada in 2018.

This puts it fourth in a ranking of countries by drug spending per capita, with the US at the top at $1,220.

In Canada, the maximum price that drugs can be sold for is set by the Patented Medicine Prices Review Board (PMPRB).

Because PMPRB decisions are made through a comparison with countries including the US and Switzerland — countries that pay most for medicines — the median-value method used pushes up prices compared with many other nations.

In early August 2019, Prime Minister Justin Trudeau’s government finalised regulations that come into force in July 2020, to remove the US and Switzerland from this list, leaving France, Germany, Italy, Sweden and the UK as a base for comparison.