Three leading insurance trends in Canada, according to KPMG 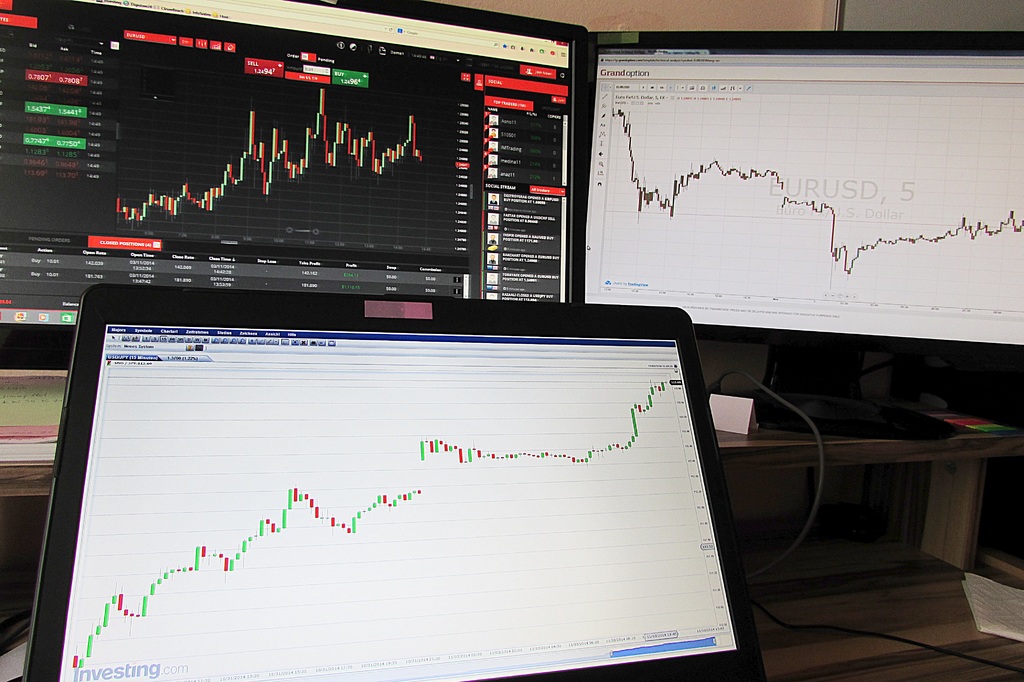 The KPMG 2019 report on the insurance industry lays out the important trends that could impact Canada going forward — including the unpredictability of the millennial generation and the opportunities to target it with technology. Peter Littlejohns explores the consultancy’s advice to the industry.

Generation Y is Canada’s largest generational demographic, and by extension, the largest pool of consumers insurance companies have to target.

The much-maligned section of the population, born between 1981 and 2000 and labelled “millennials”, has attracted criticism for everything from not having children to the salaciousness of enjoying avocado toast.

Yet, while examples such as these are just cliches, there is something to be said for the claim that, in many ways, the generation is markedly different from those that came before.

KPMG recently revealed 86% of insurance company CEOs are concerned about how the changing risk profile and general unpredictability of millennials — and of the younger generation Z — will alter their businesses in the future.

The firm’s partner and insurance sector leader, Chris Cornell, spoke yesterday on the impact of generation Y and Z as one of the reasons he believes “the insurance industry will look radically different in 10 years”.

Describing the expected impact as a “seismic shift in customer dynamics”, he pointed towards indicators such as not having children and not taking mortgages as evidence of a changing risk profile.

The report — to which Cornell contributed — is made up of a raft of trends and recommendations KPMG believes are defining the market in Canada.

By now, anybody with a keen interest in the insurance industry will be all too familiar with entrants to the market — many of which are staffed by millennials — saying the original proposition behind the industry, a protection product that sits idle until disaster strikes, isn’t fit for the modern age.

While this mantra may be driving many start-ups around the world, KPMG says a strict regulatory framework and a “significant” reliance on brokers has meant Canada has been “somewhat insulated” from the disruptive message.

However, rather than becoming complacent, the consultancy’s report urges them to become a disruptive force in the industry themselves — starting with their business models.

To drive the point home, the report quotes entrepreneur and Canadian senator Colin Deacon, who says: “Disruptive growth only comes through a reordering of priorities and cultural change.

“The critical challenge is how to move Canadian financial institutions — including insurance companies — from a culture that is focused on pushing out incremental changes to traditional products, to consumer-centric organisations that reliably implement disruptive improvements in customer value.”

A survey conducted by KPMG with insurance CEOs in Canada revealed their fingers are more on the pulse than some might expect, with respondents expecting an average return-on-investment of 84% from their digital transformation strategy — a figure that stands at 92% for CEOs globally.

Data is the answer to understanding millennials’ changing risk

One key thread running throughout the KPMG report is the need to collect and harness data on Canada’s younger generations so that insurers can begin to understand their shifting priorities and create coverage products to suit their lifestyles.

“This requires a total rethink of how to collect data, store it, analyse it, and make use of it — not to mention how to ensure data security and privacy protection.”

The benefit of having this data, according to KPMG, is that insurers can create short-term and more flexible products — perhaps with a user-specific risk profile driven by real-time data — as well as adding services that manage some of the risk, allowing them to offer lower premiums and reduce their exposure to claims.

Alliances and collaboration could be the way forward

The level of competition in the insurance industry, especially the more saturated areas such as motor and home cover, is high — meaning that gaining an edge means differentiating from competitors.

One way that KPMG believes insurers in Canada should do this is through “strategic alliances” — a term chosen carefully to reflect the fact that these industry deals are not the same as a commonplace merger or acquisition.

A strategic alliance — the marquee strategy for growth among Canadian CEOs according to KPMG’s survey — is an arrangement between organisations, one of which is usually an insurtech, to work together on a project with the ability to cut ties should it not have the desired outcome for either party.

KPMG’s survey revealed that insurance CEOs in Canada are aware of the value strategic alliances provide, with 63% saying they intend to collaborate with innovative start-ups.

While partnerships like this can prove valuable as part of an insurer’s innovation strategy — with examples such as AXA’s travel insurance integration with Monzo serving as proof — the report says entrenched cultures, outdated legacy systems and an inability to attract the right talent as barriers to adoption.