The new health insurance partnership between Cigna and Oscar will revolve around the integration of integrated medical, behavioral and pharmacy services. 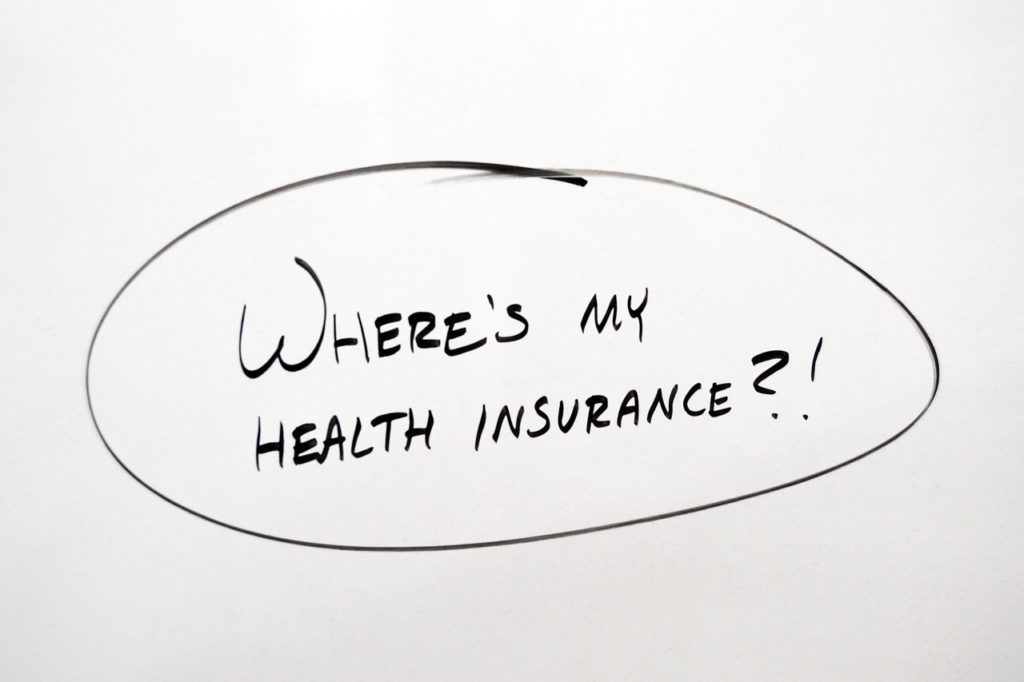 Small businesses present a growing market for commercial health insurance as they accounted for 40% of job creation in 2018 (Credit: PixaBay)

The tie-up includes a reinsurance agreement in which both parties share equal risk for the products and services sold.

The larger firm already serves the small business market, offering health insurance plans to companies with between 25-499 employees, but the Cigna + Oscar offering will integrate digital tools into the process, including telemedicine, an area Cigna has been investing in heavily.

Cigna vice president of product solutions Julie McCarter said: “Small businesses are the backbone of the American economy and through this partnership, we can take a disciplined approach to offering differentiated health care solutions that help small businesses save money, expand, network and product choice and keep employees healthy.”

According to Cigna, the small business sector accounted for 40% of US job creation in 2018, presenting a significant market opportunity for commercial health coverage provision.

Among the benefits announced in coverage designed by the two companies are integrated medical, behavioral and pharmacy services — an approach the larger insurer already pursues, supporting its validity with a 2019 study released earlier this month.

Oscar chief policy and strategy officer Joel Klein said: “Together, we are giving small business owners an affordable, simple-to-use option that makes it easier for their employees to get appropriate care quickly and stay healthy.

“Cigna + Oscar will give these business owners and their employees consumer-centric healthcare coverage and physician networks that provide personalised care.”

The new venture is pending regulatory approval and plans to go live in “select markets” in 2020, with both companies expecting to expand the partnership in the future.

The 2019 Value of Integration report, stats from which were released by Cigna earlier this month, studied 2.3 million customer claims on group benefit plans — a type of employer-sponsored health coverage.

Its findings showed customers saved an average of $207, had 17% more engagement with illness management and prevention programmes and 4% lower out-of-network claims — costs reimbursed through a policy for services outside of Cigna’s network of providers.

“Our integrated approach maximises every opportunity to deliver a healthcare experience that is affordable, predictable and simple,” he added.

Oscar has struggled to gain a foothold in the market

Founded in 2012 by a trio that includes President Trump’s adviser Jared Kushner’s brother, Joshua Kushner, Oscar has struggled to become a significant player in the US health insurance market.

Its entrance was triggered by the introduction of the Affordable Care Act under former US President Barack Obama in 2012, with the company beginning to sell policies in 2014 after the individual mandate — legislation that levied a tax penalty on those without appropriate health coverage — was introduced.

Oscar originally expected to capitalise on customers not covered by an employee benefit plan seeking affordable health coverage. It hoped to have a competitive edge by using technology to reduce premium costs and attract a younger crowd.

But the market itself turned out to be smaller than expected and competitors dropped their prices below what was necessary for an overall profit, which combined with the ACA rule that insurers had to cover existing conditions, resulted in high losses that reached about $200m in 2016.

Oscar turned to other areas of the market, including Medicare Advantage and small-group insurance, to shore up its membership and has seen year-on-year improvements, despite still making a loss.

The partnership with Cigna, one of the largest health insurers in the US, signals a desire to capture more of the small-group coverage market in 2020 and beyond in an effort to turn the consecutive losses into a profit.

Tech industry news site TechCrunch reported today that the insurtech now has 400,000 members it expects to collect $2bn in revenue from by the end of this year.