Digit Insurance is an Indian insurtech start-up led by a former Allianz chief executive created to make insurance a simpler and faster experience for customers. 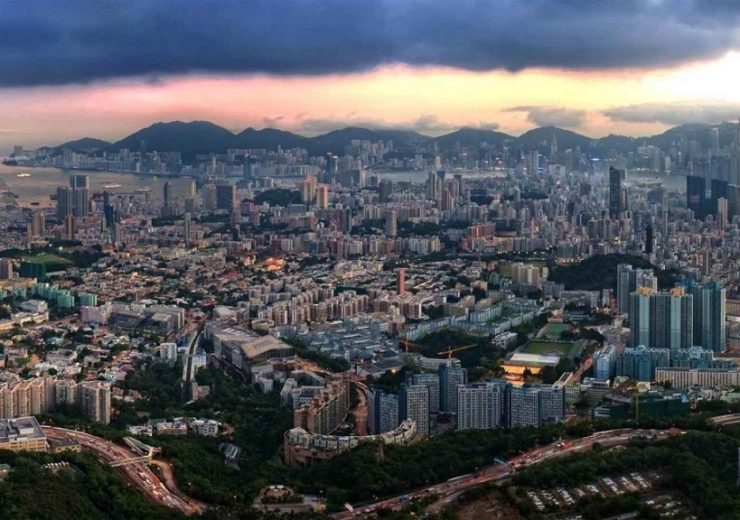 India isn’t the first country one might consider when thinking about insurance technology, but Digit Insurance, its first digital general cover provider, is making waves in the marketplace.

The company just cleared two million customers and announced a 94% claims settlement rate, all despite being operational for only 16 months.

Cover is offered for travel, mobile phones, bikes, cars and homes, with plans to expand into the health insurance market too.

Founder and chairman of Digit Insurance, Kamesh Goyal, says he started it with the goal of making insurance simple and claims faster for customers.

In an interview with Entrepreneur India, he says: “If there is one thing that would truly make a difference to people in the insurance context, it is busting the complexity of the industry and bringing in simplified insurance.”

Here we take a look at Mr Goyal’s start-up venture seeking to achieve this vision of simplicity.

What is Digit Insurance?

Digit insurance is an Indian start-up insurtech based in Bangalore, the country’s burgeoning tech hub also known for its vibrant nightlife.

The company was founded in 2016 by Mr Goyal, and received regulatory approval from the Indian government’s Insurance Regulatory and Development Authority (IRDA) in September 2017.

It focuses on selling insurance online and through partnership channels, but maintains a human presence through its product support team, which it claims is available even during national holidays.

Of the 94% of claims settled in the 16 months since it gained IRDA approval, 92% were for car insurance, 91% for two-wheel vehicles, 99.5% for domestic travel, 97% for mobile phones and 93% for international travel.

Mr Goyal has spent a lifetime in finance and insurance, which has included holding several c-suite positions in operations owned by German insurance giant Allianz.

More recently, he was head of strategy planning for the entire Allianz Group.

This rich experience gave him insights into the complex and jargon-heavy insurance industry, but he reached a turning-point when he failed to explain the basics of insurance to his teenage son.

He decided to leave Allianz and execute his vision of a simple and fast insurance process.

Seeing the digital channel as a way of doing this, he started Go Digit General Insurance, a subsidiary of a separate consultancy venture with FairFax Financial Holdings, called Go Digit Infoworks Services.

The subsidiary later became known as Digit Insurance, the name it trades under today.

FairFax chairman, Prem Watsa, is an Indo-Canadian billionaire known widely as “the Canadian Warren Buffet” for his approach to investment, which sparks similarities with the famed US billionaire.

At the time of investing in Digit Insurance, he specified the importance of the people running a business to its long-term success, citing this as a key reason for the investment.

In an interview with India’s Economic Times, he said:  “Digit is totally different. Kamesh is starting a company that is totally focused on insurance in the digital world.

“It is going to be effective for all types of people in India who are going mobile or digital. And Kamesh has a terrific track record.

“We won’t invest in companies unless we like the people running them. We trust the entrepreneurs, and then get out of the way.”

Mr Goyal’s business strategy for Digit Insurance involves creating beneficial partnerships with companies it can integrate with to provide insurance alongside products.

It has done so with 1,500 companies including international e-commerce powerhouse Amazon and Flipkart, another e-commerce site operating within India.

Through these two partnerships, Mr Goyal’s firm sells its mobile handset insurance, with the option for purchasing cover appearing at the point of sale. 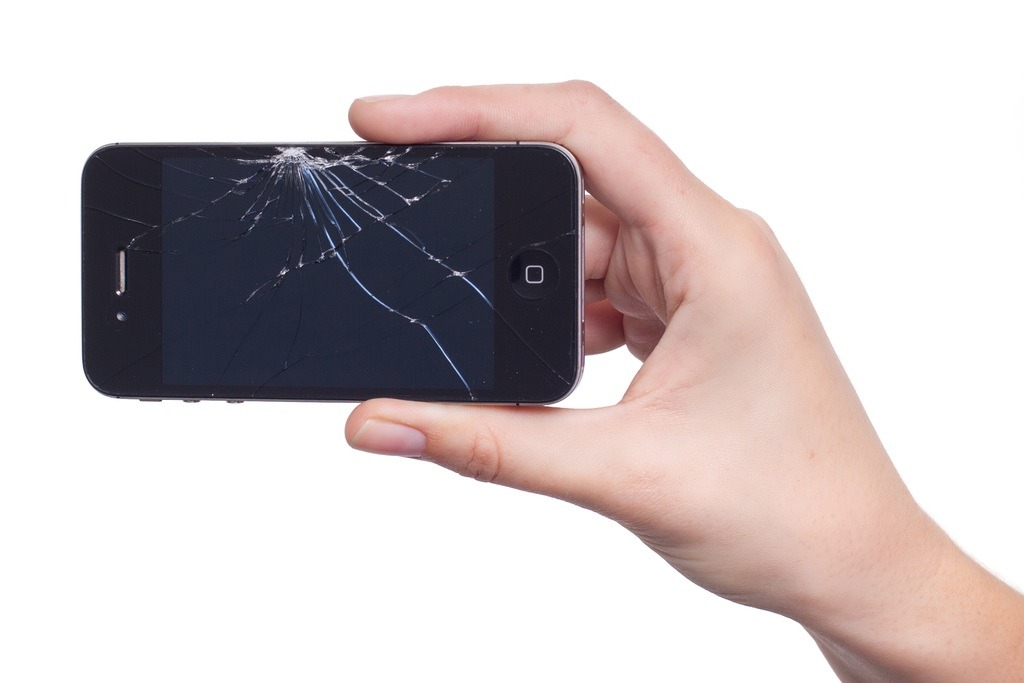 The policies become active the moment a handset is delivered to the customer, and claims can be made with no deductible – the standard amount policyholders must pay before any costs are covered by their insurer.

Digit Insurance also partners with a large number of car dealerships to sell its car insurance products, as well as with insurance agents and brokers that help extend the reach of its whole product suite.

The company’s travel insurance can be bought direct, or through a partnership with ClearTrip, one of India’s largest online travel companies.

Cover includes the loss of luggage while travelling as well as flight delays, which Digit Insurance says it processes instantly in most cases, using a picture of the boarding pass as evidence.

It also breaks the industry trend of offering coverage for delays reaching six hours, reducing this to an hour and fifteen minutes.

Jasleen Kohli, the company’s chief distribution officer, says: “We wanted to increase the relevance of the domestic travel insurance product and hence designed benefits that customers can actually experience.

“For instance, customers know they are covered for flight delays but don’t know the condition of a six-hour delay, which rarely happens.