Admiral is the first UK insurer to pass on savings it expects to make in claims reductions to consumers, but some critics don't think it's enough to reflect the increased financial pressures caused by the lockdown 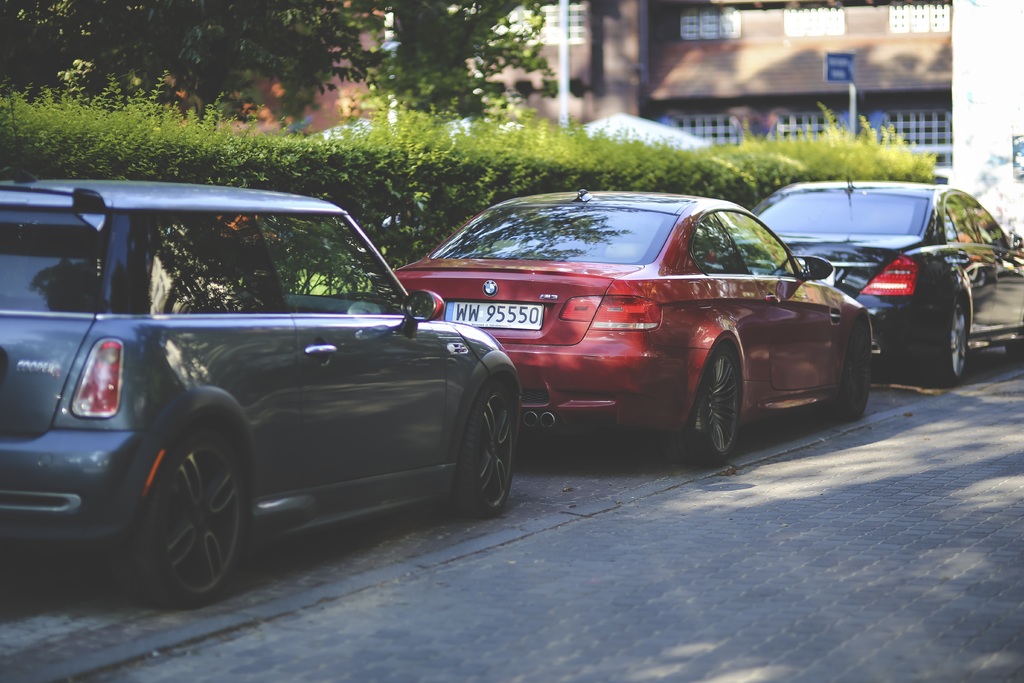 Admiral will refund customers £25 for each car or van it insures (Credit: PxHere)

Cardiff-based insurance company Admiral has become the first UK insurer to refund part of customers’ premium costs while they’re forced to stay at home, but some believe they haven’t gone far enough.

The announcement comes after motor insurers came in for harsh criticism that suggested they stood to make more than £1bn ($1.2bn) from claims reductions, some of which several critics believed should be passed on to customers.

Admiral’s UK Insurance CEO, Cristina Nestares, said: “During this challenging period, our main priorities have been helping our customers, supporting our local community and protecting the wellbeing of our staff, which is why we have introduced these initiatives to give something back to the customers and communities we serve.

“This is an unprecedented time when people across the country are driving significantly less than before the lockdown, and we expect this to lead to a fall in the number of claims we are seeing.

“We want to give the money we would have used to pay these claims back to our loyal customers in this difficult time.

“We have also already reflected this change in driving behaviour in our pricing for customers and will continue to do so.

Branded the Admiral Stay at Home Refund, the firm said customers don’t have to do anything to receive the money, which it expects to be paid out by the end of May, and that it will contact them “in the coming weeks” to explain how they’ll be compensated.

Asked whether other insurers will have to follow suit, the Association of British Insurers (ABI) highlighted the cost pressures the motor sector has faced due to high repair prices and increased theft claims, but added that savings made by the industry during lockdown could benefit customers.

An ABI spokesperson said: “Pricing decisions will be a matter for individual firms.

However, in a competitive market, any reduction in cost pressures throughout 2020 can clearly benefit consumers.”

Industry professional body the Chartered Insurance Institute CII praised Admiral for its refund initiative, suggesting it will help build trust among the insurer’s customers, but highlighted that its own research has shown trust is based on a “range of factors” aside from pricing.

It said these include the quality of the claims process, the confidence that consumers have in their insurer meeting its promises, the speed of claims payments and the ease of service.

CII director of policy Dr Matt Connell added: “Other insurers will have to base their reaction to the crisis on a range of factors, including the risks posed by their particular book of business and whether or not they should use any surplus for other purposes, such as investment in people or processes that will ultimately benefit their customers.”

By Miles CEO James Blackham was among the critics of UK insurers after he saw they were not following the example of their US peers — 80% of which are now returning some degree of customers’ premiums.

Speaking to NS Insurance, he said the example set by the Welsh provider was welcome, but doesn’t reflect the extent of customers’ cost pressures during the lockdown.

“While Admiral, one of the UK’s biggest insurers, taking action and issuing partial car insurance refunds automatically to its customers in lockdown is a step in the right direction, it doesn’t go far enough,” he said

“It’s not nearly enough and doesn’t fairly reflect the impact on claims that lockdown is having.

“It’s a shame, too, that the refund won’t be processed until the end of May, as people really need every penny right now — so it’s frustrating that they have to wait months for it.”

By Miles clarified that the two savings amounts were calculated using two measures of average annual motor premium, with the lower amount drawn from the ABI figure of £484 ($595) and the higher figure from the Confused.com price index, which placed it at £815 ($1,000).

Despite his criticism, Blackham added that Admiral’s peers should take note of its refund initiative, and hopes to see others trump its efforts “with increased refund amounts” as he believes “it’s only fair that if you’re driving less, you pose less risk on the road, and should rightly pay less for your car insurance”.

In the Republic of Ireland, the country’s finance minister Paschal Donohoe recently urged the industry to be “generous” and “do the right thing” by customers during this difficult time — a move that resulted in representative body Insurance Ireland committing to looking at how a refund scheme could be rolled out.

While no elements of the UK government have made similar calls to the industry, Blackham suggests the market should act before this eventuality.

“Insurance companies exist to support people in their times of need, so we’d urge other car insurers to be proactive right now, by passing savings on to their policyholders before they’re forced to,” he adds.

Will other insurers follow the example set by Admiral’s premium refund?

Data and analytics firm GlobalData said it expects other motor insurers to follow the example set by Admiral, but their actions will be dependent on their exposure in other lines of business.

“With Admiral being one of the leading insurance providers in the UK, the move to refund premiums will undoubtedly set a precedent for other leading players, who will want to ensure policyholders remain loyal to their brand,” said GlobalData insurance analyst Daniel Pearce.

“Given this, it should be expected that other providers will follow suit, however, the situation is not straightforward.

“Many providers will be facing an uncertain future given their exposure to other lines of business, where the number of claims has increased following Covid-19 and the economic impact is yet to unfold.”

One of the major impacts of the pandemic lockdown situation is expected to be felt in commercial lines insurance, specifically concerning business interruption coverage products, and as a personal lines-only insurer, Admiral will avoid the financial hit from claims in this area, which could be exacerbated by legal disputes.

Pearce added that given its already strong position in the motor market, Admiral’s refund will help it retain customers.

“GlobalData’s 2019 UK Insurance Consumer Survey indicates that Admiral is the leading provider of private motor insurance policies, accounting for 12.8% of the market,” he said.

“Refunding policyholders £25 of their premium may seem insignificant to some, yet the highly competitive nature of the motor insurance market, which saw 30% of customers switch provider in 2019, will improve customer satisfaction and help retain customers.”