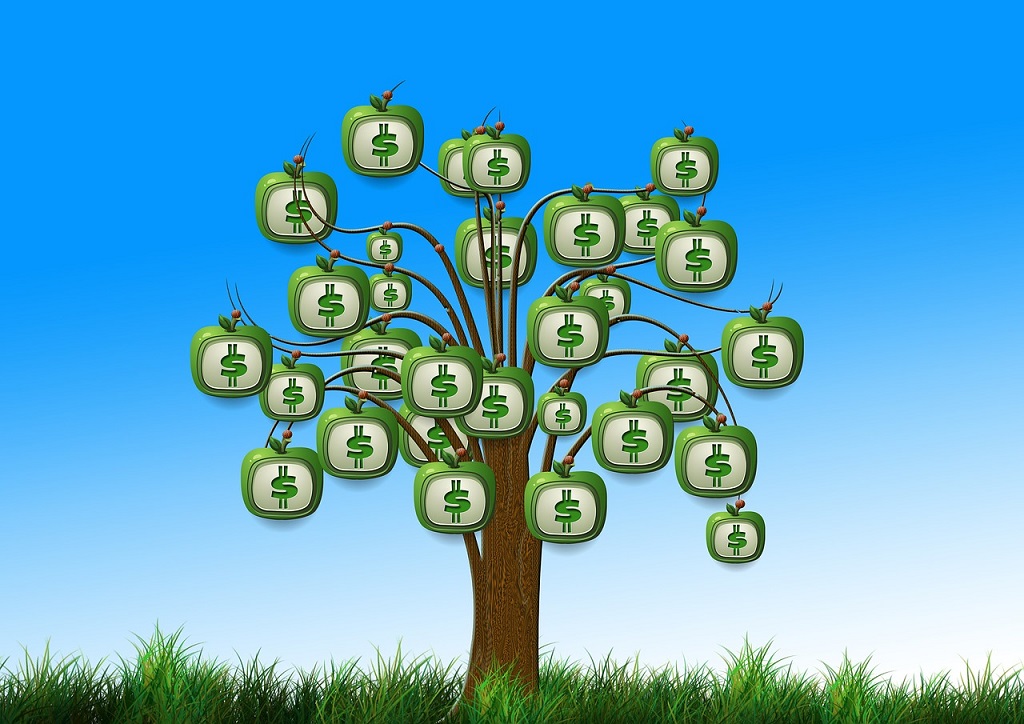 Insurance industry credit rating agency AM Best has called on US insurers that heavily rely on the Terrorism Risk Insurance Program to put contingency plans into action in case the scheme is scrapped at the end of next year.

The Terrorism Risk Insurance Program Reauthorization Act (TRIPRA) renewed the programme’s existence in 2015, but it’s set to expire on December 2020, and AM Best is concerned that a divided congress could prevent its renewal, or alter its terms significantly.

Given this uncertainty, the ratings agency has also said it will begin stress testing insurance companies with high-risk exposures on their books, as well as significant dependency on TRIPRA.

AM Best senior analyst Edward Zonenberg said: “There’s a lot of uncertainty about the future of TRIPRA given the hyper-partisan attitudes in Washington.

“Beginning in mid-year 2019, we’re going to compile a list of companies that have a material terrorism exposure, as well as a significant reliance on TRIPRA.

The Terrorism Risk Insurance Act was originally founded in 2002 in order to address the insurance and reinsurance affordability and availability issues that arose after the 9/11 terrorism acts, which sent premiums sky-high amid perceptions of increased risk.

Despite the sincerity of his warning, Mr Zonenberg said the uncertainty over TRIPRA’s renewal has occurred before, and insurers that took similar action then may have a head start.

“First of all, I’d like to stress that this has happened before. Back in 2013 there was some uncertainty about the future of TRIPRA and whether it would be renewed or not, and we went through a very similar process six years ago.

“We looked at companies that had potential exposure to the expiration of TRIPRA, and we asked companies to come up with a plan to address those issues.

“This iteration is very similar to that, so if companies have information going back to 2013, they can dust off those plans and use them again if they’re appropriate.”

The previous uncertainty over TRIPRA was allayed when calls for its renewal from the insurance industry – made due to the existence of terrorist organisations ISIS, Al-Shabaab and Al-Qaeda – were answered.

Former US President Barack Obama signed a six year extension of TRIPRA into law on January 12 2015 after bi-partisan support from Congress allowed it to pass, but with certain adjustments to reduce the role of state funding.