Johannesburg is known for its role at the heart of the world's gold and diamond trade, in recent years its insurance companies have embraced technology in several ways to get ahead in the market.

Located at the heart of the global gold and diamond trade, Johannesburg is South Africa’s largest city and one of its wealthiest – but it’s also home to several insurance companies using technology to stay ahead in the market.

The growing role of tech in the insurance industry is well documented in the world’s biggest markets within Europe, Asia and the US – but despite facing a more restrictive market, insurers in Johannesburg haven’t rested on their laurels when it comes to innovation.

The Internet of Things advancements that have been fostered by cheaper data costs in bigger regions haven’t been applied to the same extent in South Africa, which still faces high costs for internet data and a limited infrastructure – resulting in portions of the country having no data coverage at all.

But this doesn’t mean insurance companies have stood still, but rather used other means to drive efficiency and better customer experiences in their processes. 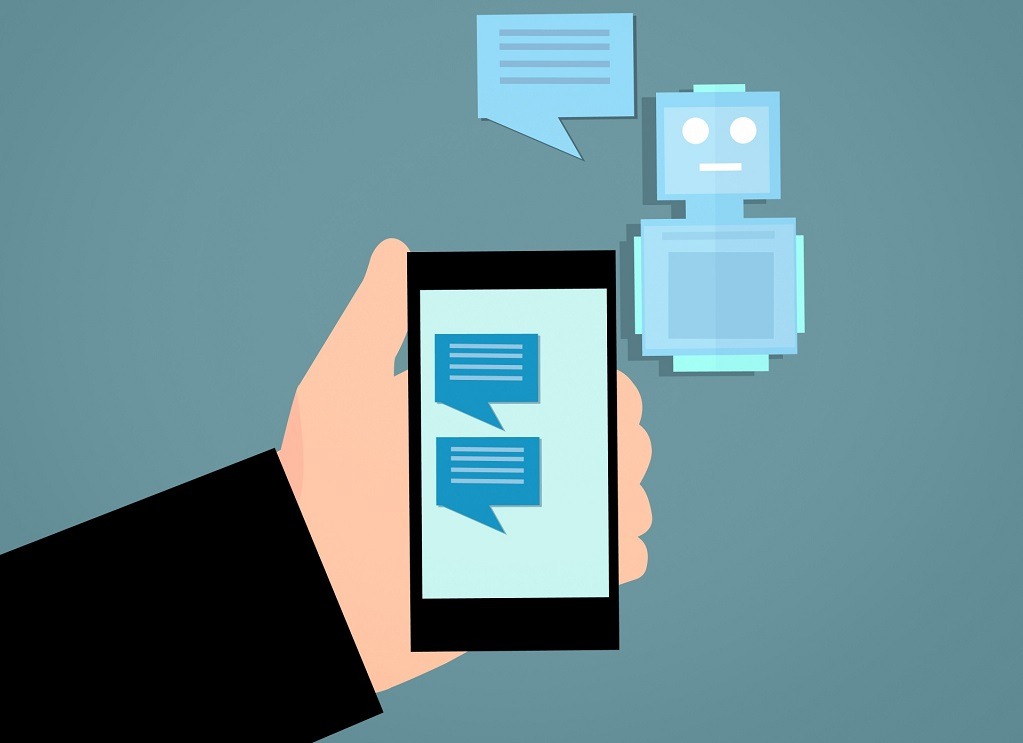 Robotic process automation (RPA) has transformed the way insurance companies conduct business across the globe by speeding up previously manual tasks, which Johannesburg’s Hollard has taken full advantage of to enable this change in its own business.

In April 2017, the firm approached automation consultancy LarcAI to craft a bespoke solution to their problem of responding to broker emails in a timely way.

The firm used technology from its partners at Microsoft, IBM and optical character recognition specialist ABBYY, and integrated it into RPA platform creator UiPath’s software.

The resulting software involved AI-driven chatbots backed by a machine learning model answering broker enquiries and learning from each interaction so they can answer even more in the future.

Efficiency gains included 98% of cases being dealt with autonomously at a rate 600% faster than before, saving around 2,000 work hours per month and lowering the cost per transaction with brokers by 91%. 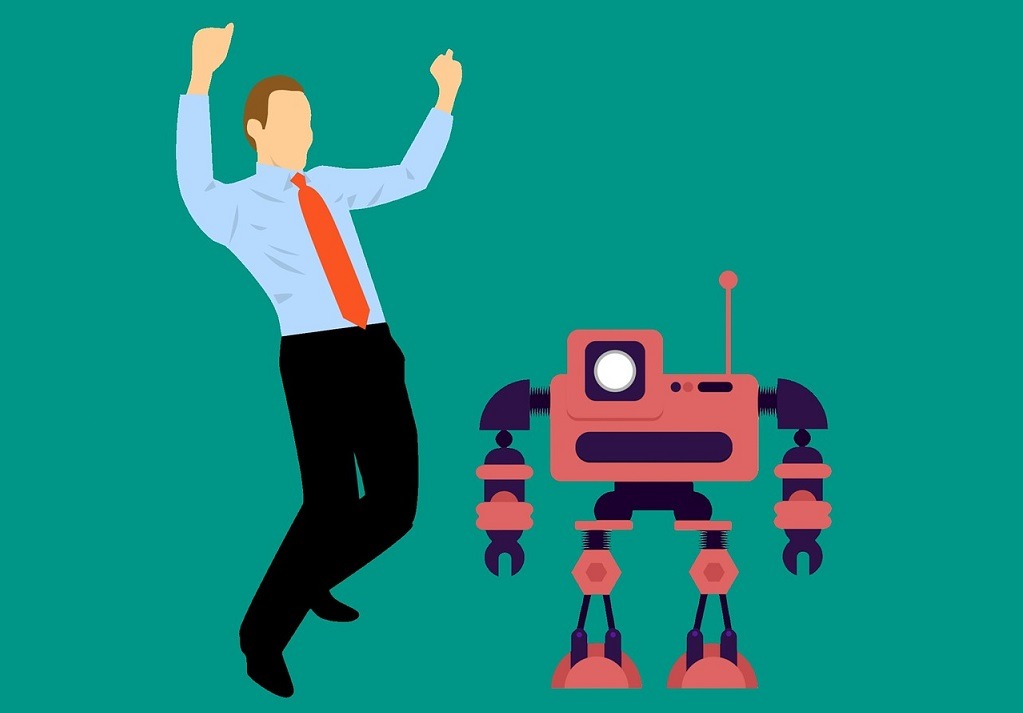 As the oldest insurance firm in South Africa, Old Mutual Insure, formerly known as Mutual and Federal, has had a long time to develop a reputation in Johannesburg.

Despite the firm’s age, it’s keen to grow its appeal to a younger audience by making its products and services more accessible on digital platforms.

The new firm first interacted with new customers by allowing them to send iWYZE a query via text message and have a consultant call them back.

But through a partnership with Danish insurtech TIA, it now automates many tasks associated with customer applications and claims fulfilment. 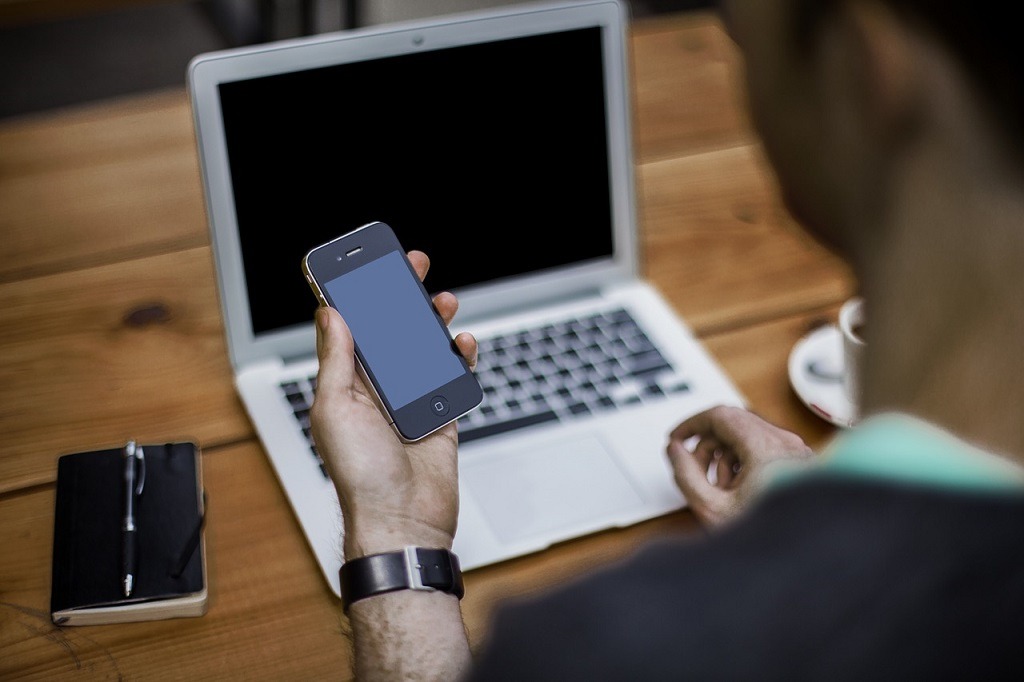 Sticking to the theme of marketing insurance to younger generations, Johannesburg insurance start-up Pineapple is taking on established companies with a new approach to providing cover.

The firm’s insurance operates through an app, a proven strategy for appealing to millennials, which allows users to take a picture of the item they wish to insure.

A machine learning algorithm that’s trained using thousands of pictures then ascertains what the item is, prompts the user to enter its value and proceeds to offer an insurance policy and monthly premium.

Another unique feature of the app and the Pineapple business model is the existence of a wallet, which documents a user’s monthly premium payment and allows them to see how much of their premium is spent on the claims of others.

At the end of the year, Pineapple returns all unspent premiums to customers rather than adding them to its bottom line like traditional insurers do.

In a bid to make insurance more sociable, the start-up also allows users to establish a network of friends and family on a social tab within the app, meaning that claims deductions from their premiums will be applied to people in their circle as a priority. 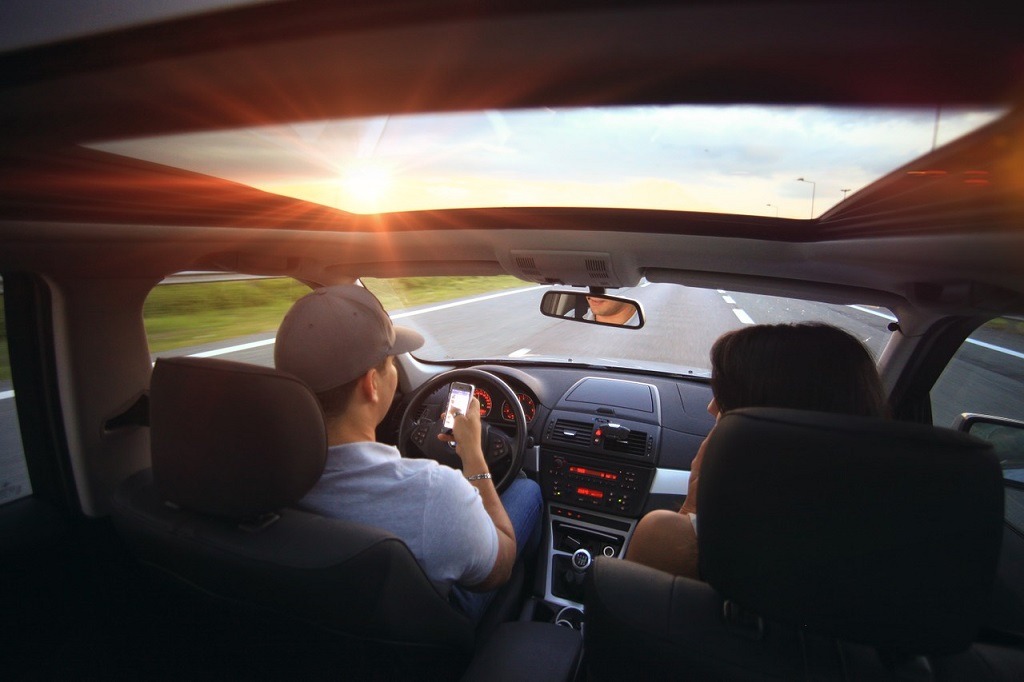 Another of the Johannesburg insurance companies attempting to change the insurance business model completely is Naked.

The start-up was founded by three actuaries, with a combined 50 years of experience in the insurance industry, wishing to cut the underwriting profit out of its business model and make cover cheaper for drivers.

Motor insurance isn’t a legal requirement in South Africa and due to this and the costly nature of cover, the region’s Automobile Association claims that only three in ten vehicles are insured.

Naked operates through a smartphone app and allows policyholders to pause their cover when they’re not driving their vehicles – an ability the firm claims can save policyholders 50% on their insurance.

The firm makes money through collecting 20% of every premium collected, with the remaining 80% going to its underwriter, Hollard.

Any profit made from a favourable claims-to-premiums ratio is then distributed among charities selected by Naked’s policyholders, removing any incentive for either firm not to pay a claim.

Premiums are calculated based on a user’s driving experience, age, car value and model, credit score and area.

The start-up began its journey in the banking industry by creating an app that’s still in private beta mode for developers to create custom instructions related to their account.

One developer wrote a script that automatically donates the amount spent on coffee to an animal welfare charity.

Root has since moved into insurance with the backing of Guardrisk, which underwrites the policies integrated into its platform.

The Guardrisk platform allows any company, whether natively involved in insurance or not, to enter the market through its pre-made insurance infrastructure, which includes billing and claims handling processes as well as policy issuing and customer communication.

Credit rating agency Moody’s said in its November 2018 report on Guardrisk that while its business tends to be conducted primarily through brokers, the partnership with Root indicates it is “positioning itself for the technology-led modernisation of the insurance sector”.