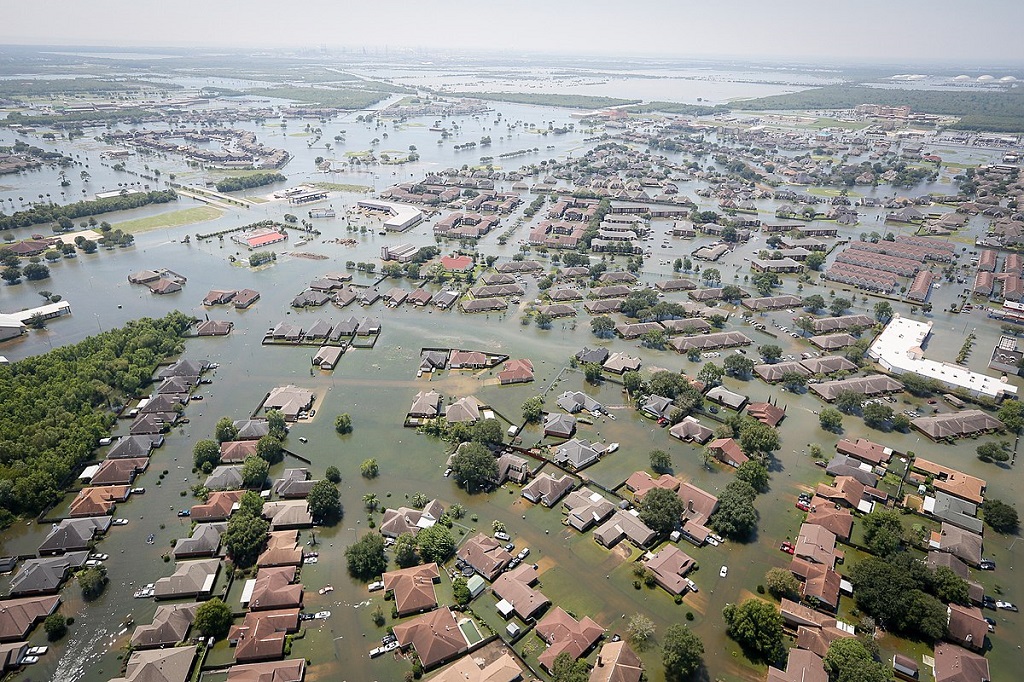 Flooding during hurricane Harvey in 2017

A Florida-based consumer lobbying group has increased its commitment to addressing uninsured and underinsured Americans at risk of flood damage through new plans to expand its organisation nationally.

The Federal Association for Insurance Reform (FAIR) is comprised of stakeholders from across the property and casualty insurance industry.

It says flooding is the most common natural disaster to occur across the US, and promotes better insurance coverage as a way to address the risk it brings.

Kevin McCarty, chairman of the FAIR board, said: “Closing the flood protection gap is critical to the stability of property and insurance markets across the country.

“FAIR’s national expansion and dedication of resources to address flood risk throughout the United States exemplifies our commitment to educate and protect all Americans against flood risk.”

Risk of being caught uninsured during floods is high

According to the National Flood Insurance Program (NFIP), a branch of America’s Federal Emergency Management Agency, 90% of all natural disasters in the US involve flooding, and all of its 50 states have experienced it.

Despite this, research from the Insurance Information Institute found only 15% of Americans are covered by flood insurance.

FAIR president and CEO Jay Neal said: “American home and business owners are more vulnerable to flooding than any other natural disaster, yet there are currently just over five million residential flood polices nationwide.

“Modelling experts project that there should be as many as 40 million policies in force to adequately protect vulnerable properties.

“Achieving that goal will require both a strong National Flood Insurance Program and a robust private market.”

One of FAIR’s legislative requests as a consumer activist group is a long-term extension of the NFIP in accordance with what FEMA calls its “moonshot” goal of doubling the amount of properties covered by flood insurance by 2022.

The NFIP’s last long-term extension expired on 30 September 2017, and since then has been subject to multiple short-term extensions among ongoing resistance from lawmakers who question its costs and effectiveness.

Earlier this week, the US House of Representatives voted to pass a $19.1bn (£15.02bn) disaster aid package to assist Americans hit by extreme weather and flooding.

The bill enabling this package, which was introduced by House Democrats back in January, was stalled for six months by Republicans in the House due to dual concerns over missing representatives being unable to vote in a roll call procedure, and a minority objecting to the $1.4bn (£1.2bn) funding earmarked for Puerto Rico, of which President Donald Trump has been a vocal opponent.

Caught up in the party disputes over the bill was a provision to extend the NFIP by two weeks, which was also granted by the House.