Total commercial group health insurance premium has been declining for a number of years since the financial crash, with stop-loss premium on the increase 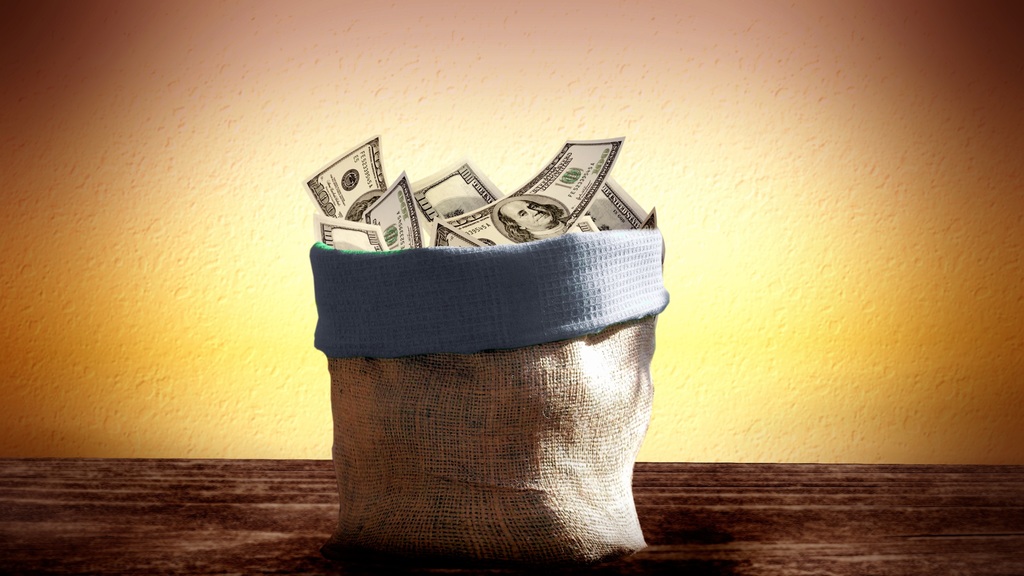 The total premium paid for stop-loss insurance products has doubled in the five years between 2013 and 2018, according to global insurance ratings agency AM Best.

The premiums, which rose from $9.2bn in 2013 to $18.6bn in 2018, increased at the expense of commercial group health coverage, for which take-up has declined since the introduction of the Affordable Care Act (ACA).

Stop-loss cover protects employers against high claims by setting a stop-loss deductible they must pay, but any costs beyond this are covered by the insurer.

AM Best points to the introduction of the ACA as a key reason employers have moved away from commercial group health cover and towards stop-loss-style self-insurance policies.

The report said: “Since the implementation of the ACA, more employers have shifted towards self-insurance for both cost savings capabilities and overall flexibility.

“Unlike most traditional group insurance plans, self-funded insurance plans do not have to provide all of the benefits mandated by the ACA, nor are they subject to its health insurer fees or minimum loss ratio requirements.

“As a result, self-funded insurance has become a more attractive option for a growing number of employers.”

As part of the ACA, an employer group health insurance scheme must provide ten Essential Health Benefits (EHBs) to comply with the law, including the provision of treatment for mental health and substance use disorders and covering the cost of prescription drugs.

A self-insured employer with a stop-loss policy isn’t beholden to the same requirements, and can design their own coverage framework so long as they meet the mandatory requirements of the ACA – the main pillars of which are the inability to enforce waiting times or place a limit on the total pay-out per employee.

AM Best believes rising unemployment following the 2008 financial crisis was to blame for the decline of group health insurance plans in the US.

The report said: “The commercial group market had been shrinking for a number of years owing to a higher unemployment rate after the financial crisis, resulting in less membership.

“However, group membership has not seen any meaningful increase even though the unemployment rate has steadily declined, owing to companies’ transition from hiring at-will employees to contracting employees who do not qualify as full time, and therefore do not receive the benefits that full-time employees do.”

The ratings agency claims this has led to a growing number of employees opting to self-insure their employee base, using stop-loss coverage as a failsafe against unsustainably high claims, an event that increased in likelihood with the imposition of the ACA’s removal of a lifetime maximum pay-out.

According to AM Best, the appetite of stop-loss insurers tends to change depending on the size of the business and how many employees it has, as well as the size of the insurer themselves.

The report said: “Historically, the self-insurance segment has traditionally been used by larger employers with more than 1,000 employees.

“Smaller companies with fewer employees tend to be more volatile, as one or a handful of employees may have severe claims, resulting in much more volatile experience owing to swings and spikes in health care costs.”

“As a result, some smaller companies are focusing on more medium-sized to large employer accounts, which forces them to compete with other insurers with more scale or expertise, or exit the stop-loss market.”

AM Best claims it’s for this reason that smaller insurers rely on reinsurance capacity more than their larger stop-loss competitors.