A new report by the Transamerica Centre for Health Studies reveals millennials are seeking healthcare cover through their employers, with affordability a driving factor behind the trend

More than half of US millennials are staying in their jobs for the employee health insurance benefit, according to a new independent report.

The study, published this week by the non-profit organisation Transamerica Centre for Health Studies (TCHS), found that 53% of the 1,172 people it surveyed from Generation Y were in this position.

These findings indicate they appreciate the value of health insurance, despite the report highlighting this age group – typically said to be born between the early 1980s and mid-1990s – as the least likely to be insured.

Some 16% of respondents admitted to not having health insurance at all, compared to half as many baby boomers and 12% of Generation X.

Hector De La Torre, executive director of TCHS, said: “Looking to the future, millennials are adapting how they access healthcare and are open to different healthcare options, while remaining wary of losing their health coverage. 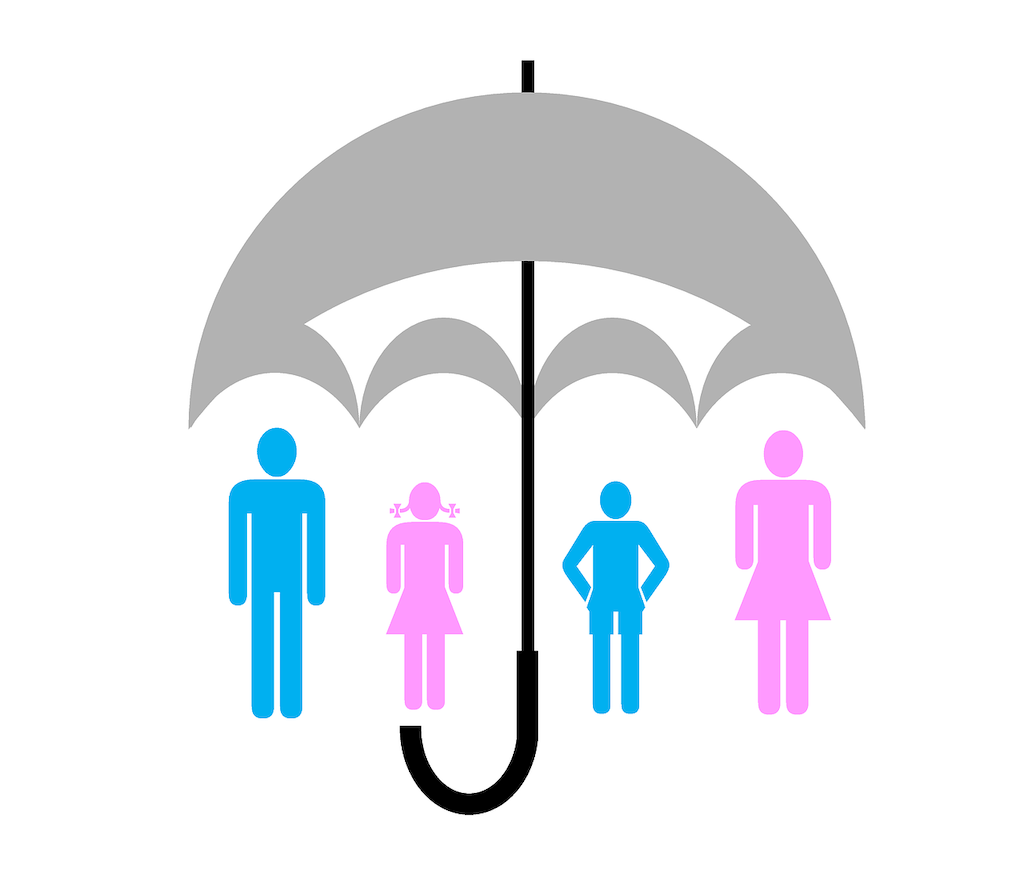 “With one in five saying they cannot afford routine healthcare expenses, millennials are seeking stability in the form of employer-based health coverage.”

Further evidence to support Mr De La Torre’s claims comes from the report’s finding that 40% of those surveyed have previously left a job because of the lack of an employee health insurance scheme.

But despite their concerns, millennials report the highest levels of health and wellness compared with older generations, with 80% rating their health as “excellent” or “good”.

Health insurance is unaffordable for millennials

President Donald Trump’s administration has been working with Congress to weaken the impact of the Affordable Care Act, known widely by the moniker Obamacare after its architect, former US president Barack Obama.

Measures taken by Trump include putting removing the tax penalty for uninsured Americans and halting reimbursements given to insurers that waived certain costs for low-income policyholders.

These costs included health insurance deductibles and copayments – an amount of money paid by the insured towards their care – both of which resulted in insurers raising premiums by up to 20%.

Millennials appear to have felt the rise in costs, with 60% of uninsured respondents reporting affordability as the main reason they don’t have health insurance, and 26% claiming that paying health expenses with the tax penalty was less expensive than the health insurance options available to them.

On top of these uninsured respondents, 38% of millennials reported they had savings specifically to cover healthcare expenses.

Millennials are more likely to use alternative medicines

THCS found that Generation Y was the least likely age group to visit the doctor’s office, with 32% reporting zero visits for the 12 months prior to the survey.

In contrast, they were the generation most likely to have sought alternative therapy for physical and mental health.

Of those surveyed, 20% sought therapy for a mental health condition, 19% disclosed visits to a chiropractor or massage therapist, and 13% said they’d had acupuncture.

To put these figures in perspective, 19% of baby boomers hadn’t seen a doctor for 12 months, 7% had sought out mental health therapy and 2% had seen an acupuncture specialist.