Families of four not subsidised by the US government are paying the highest cost for health insurance according to the research, with families of two also paying record amounts 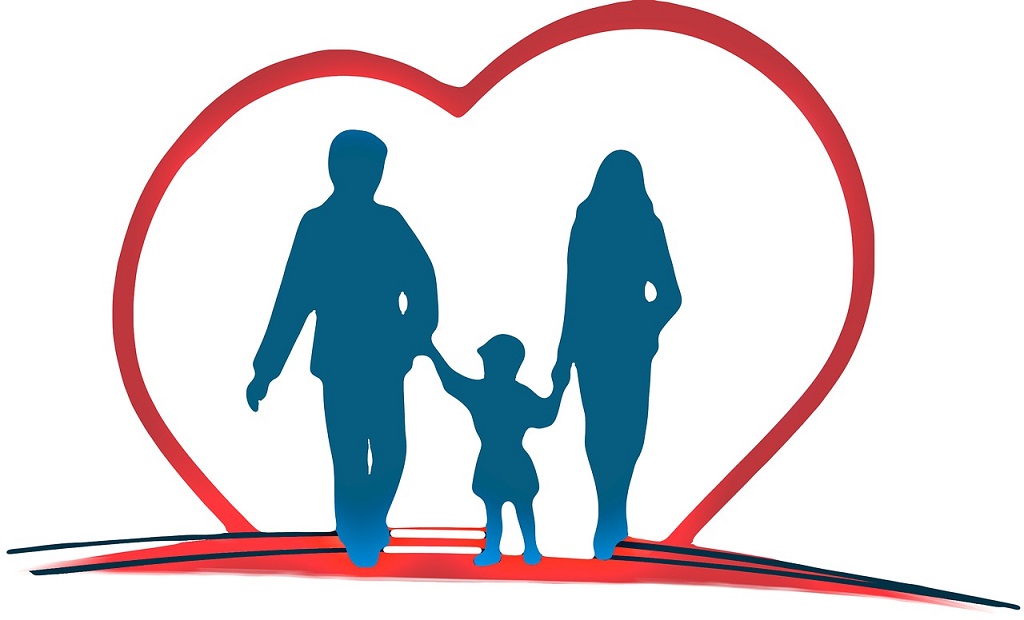 The average annual cost of health insurance for a non-subsidised four-person family in the US hit $25,000 in 2019, according to a new report.

The costs for two-person families also broke $1,000 per month for the first time this year, while figures from the Centers for Medicare and Medicare Services (CMS) show the average ACA-subsidised customer pays $87 in monthly premiums over the same period.

The new study, which was carried out by private health insurance exchange eHealth, analysed applications submitted by consumers not subsidised by the Affordable Care Act (ACA) on the platform between 1 November and 15 December 2018.

The report said: “Over the course of a year, a four-person family that obtains medical care requiring them to meet their deductible will pay an average of $25,277 in combined premiums and deductible. 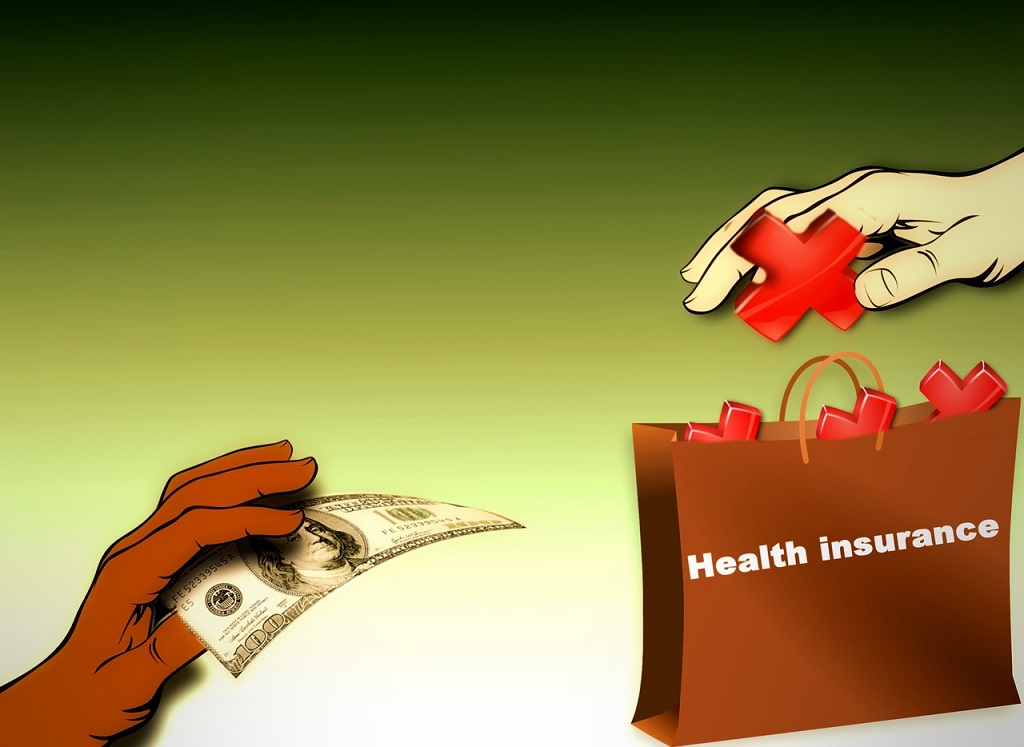 “At eHealth during the fourth quarter of 2018, which included the ACA’s 2019 open enrolment period, 64% of applications were for consumers purchasing ACA-compliant plans not eligible for use with subsidies.”

In order to be eligible for subsidised health insurance provided by the ACA, earnings must be below $64,080 for a two-person family and $97,200 for a family of four.

The vast majority of Americans earn less than these amounts, according to CMS figures reported between the November to December period examined by eHealth.

The report was based on data from more than 7,000 non-subsidised individual and family health insurance applications submitted through the eHealth exchange.

As well as reporting on premium costs, eHealth’s report recorded and ranked the most popular coverage plans selected through its exchange.

Health maintenance organisation (HMO) plans – a type of coverage that assigns policyholders a primary care physician to manage their medical needs and refer them to specialists – enjoyed the biggest take-up, accounting for 56% of all plan selections, which is the same figure recorded for 2018.

Selection of exclusive provider organisation (EPO) plans – which don’t have a primary care physician but instead only allow policyholders to obtain care within a network of service providers – grew by 6% on 2018 figures, rising from 20% to 26%.

According to eHealth, women tend to pick more expensive individual health insurance plans than men, paying an average of $465 a month in 2019 while men paid $431.

Since 2014, premiums for plans selected by women have averaged 7% higher than those selected by men.

Age had an impact on the cost of health insurance too, with policyholders between the ages of 55 and 64 years paying an average of $520 more than 18 to 24-year-olds, bringing their total monthly costs to $800 on average.