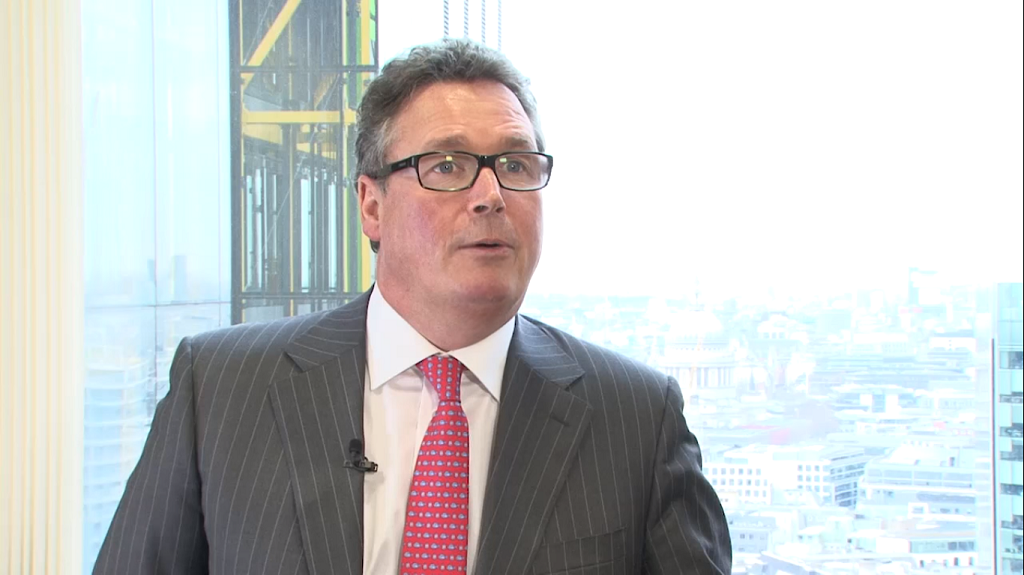 In the UK, the adjustment of the Personal Injury Discount Rate will impact profit margins, while natural disasters seen on a global stage threaten to push claims and losses up. While these and other factors remain outside of the control of insurers, they’re all no doubt strategising to counter the coming losses. Aviva general insurance CEO Colm Holmes shares some of the giant’s own plans, as well as discussing further challenges faced by companies in the UK.

The year 2019 brought another round of natural disasters that, combined with persistent low interest rates and country-specific regulatory hurdles, put pressure on profits.

Aviva general insurance CEO Colm Holmes recently spoke out in support of the UK’s Financial Conduct Authority regarding its plans to address the issue of dual pricing – the practice of offering customers discounted rates when they take out a policy and hiking them at renewal.

But the remainder of his speech, given at Fitch Rating’s Insurance 2020 Roadshow in London, centred on the challenges Aviva and its competitors face, as well as how his employer hopes to overcome the negative impact on profit.

Holmes echoes a sentiment found commonly in the insurance industry when he says that claims inflation is a “constant fight” for his company, and will continue to be in the near future.

The term refers to a disjointed increase in the frequency and value of claims — when the value grows despite the frequency staying flat or decreasing, it’s assumed that payouts have been “inflated” by external factors.

“Claims inflation is running far stronger than we anticipated. It’s been running ahead of what we’ve been rating for the last couple of years — especially in property and motor,” says Holmes.

“In motor, whilst collision frequency has reduced, the actual severity of accidents is increasing.”

Brokerage and advisory firm Willis Towers Watson reported a rise in claims inflation of between 5% and 8% between 2016 and 2018 in its latest Claims Metrics benchmarking analysis.

As insurance companies measure severity based on how much they have to pay out, the cause of the increase is unclear, but statistics from the ABI show theft, whiplash and high-value vehicle repairs lead the way in contributing to higher-value claims.

Whiplash has been addressed by The Civil Liability Act — frequently referred to as the Whiplash Act — which will cap the amount claimants can seek for the injury.

But according to Holmes, the claims management companies, many in the industry believe encourage victims to seek spurious whiplash payouts are merely turning their attention to other parts of the body — as well as the mind.

While he said Aviva welcomes the insurance reforms, “the claims management companies (CMCs) haven’t gone away, there’s still the same volume of calls coming in”, but they tend to be “moving much more towards bodily injury and away from whiplash”.

“We saw this in Canada it did something similar. Injuries I’d never heard of started to pop up as very common — jaw injuries and other strange things — as well as a much greater focus on mental health coming into claims.”

“All of us. Lawyers, insurers, regulators and the government need to get together to drive out waste generated by CMCs and creditors that we know are adding significant amounts of cost to indemnity spend, but the customer gets zero value out of it — that cannot be the right answer.”

It’s well known that insurers underwriting risk before the motor industry underwent a technological evolution would be shocked at the cost of repairing a vehicle nowadays.

“In the old days, a bumper was just made out of steel and if there was a dent, you got yourself a good hammer, gave it a slap and you were back on the road,” says Holmes.

Today, many bumpers are fitted with sensors that cause a beeping sound in the vehicle to warn drivers they’re about to collide with an object or another car.

But as well as meaning a damaged bumper requires an expensive replacement, and usually an insurance claim — Holmes also believes technology can’t tackle the risk posed by negligent drivers, and at times can make them more dangerous.

“Cars these days, including Ubers, have so many devices sitting around. They seem to have four or five different maps for how to get you somewhere, and you wonder — is anybody paying any attention to the road?

“We know distracted driving is the biggest cause of motor accidents. While cars are safer to drive by having a lot of this technology, it doesn’t matter how smart the car is, it’s how stupid the driver is.”

Holmes uses his own daughters as an example, explaining that they seem to think “if it doesn’t beep, there’s no need to stop” and even if it does, “with the volume they have the radio on, I’m not entirely sure they hear it anyway”.

This wouldn’t be such a big problem if it wasn’t for the rising price of even the simplest motor vehicle parts — something he blames partially on the profit motive of manufacturers, making a comparison with the pricing behaviour seen in the pharmaceutical industry when a firm patents a drug.

“The technology means these bumpers are extremely expensive, as is a piece of glass for the windscreen, because a lot of the technology now sits in the glass.

“In the past, when a pebble hit your window, somebody would come out and they’d fix it or replace it very cheaply, but now it’s really expensive to replace.

“Motor companies are increasingly recognising that OEM (Original Equipment Manufacturer) parts are an increasing driver of their profitability — it’s no different to what you see in the drug industry.”

Given the challenges posed by the above topics, UK insurers will likely strategise to reap profits from less congested areas of the market.

According to Holmes, Aviva’s main target will be the commercial insurance market, where it currently believes businesses are underinsured and “badly served” in the UK.

“Aviva is number one in SME (small and medium-sized enterprise), but we tend to be at the S’er end of SME,” he says.

“In corporate, some of our big competitors are currently leading those markets, but their time is coming to an end, because that’s where we want to focus our attention.”

Talking in numbers, Holmes explains Aviva’s goal is to grow its commercial book by 20% over the next three years.

In the past three years, he says the company’s entire general insurance business grew by 25%.

When it comes to addressing the challenges he listed above, Holmes believes in an approach focused on more accurate underwriting, but he also lays some of the responsibility for correcting the market at the feet of the country’s regulators.

“I’ve always said rates are a poor man’s solution to profitability and margin problems — underwriting and risk selection are what really matters,” he says.

“The use of data is something I think regulators will have to look at, because if you get down to insuring the individual, you don’t have an insurance industry — you just create people who don’t need insurance and people who aren’t insurable.”